Taken off NBN Television In 1 April 2001 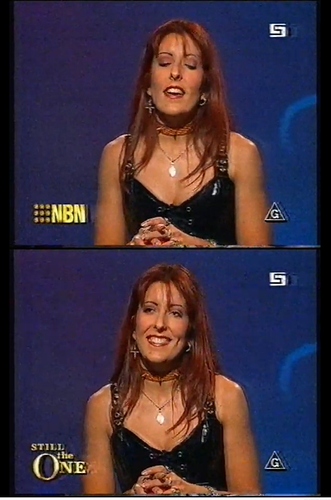 Some caps from an NBN recording from around this era (Christmas 2003?) 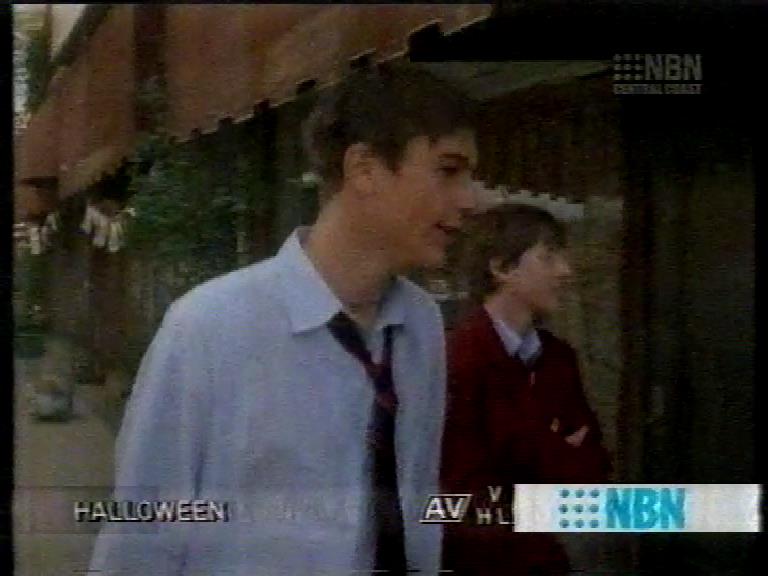 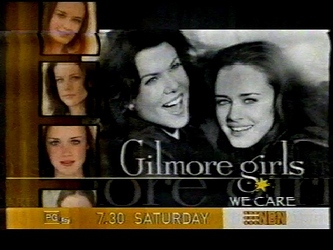 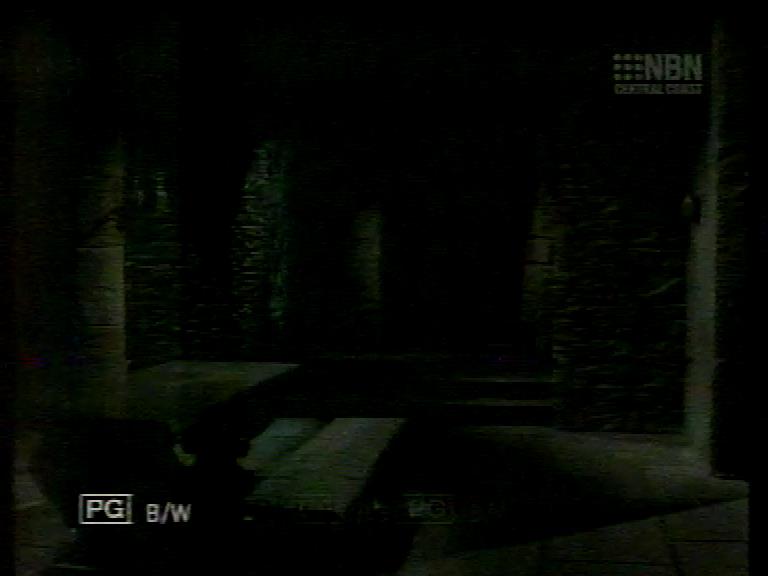 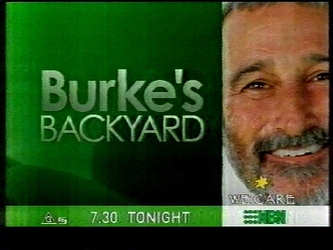 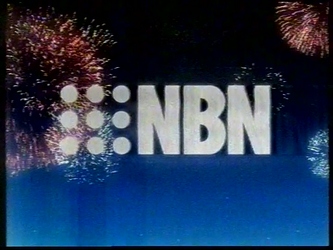 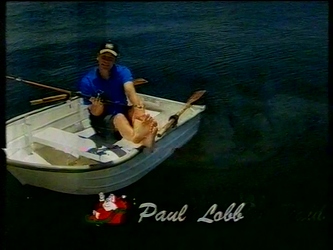 Sometime around Christmas 2003 sounds about right - Nine & WIN had versions of the Ident with the fireworks (Cap #4) around that time.

How long did NBN have that Central Coast watermark for? I like it. 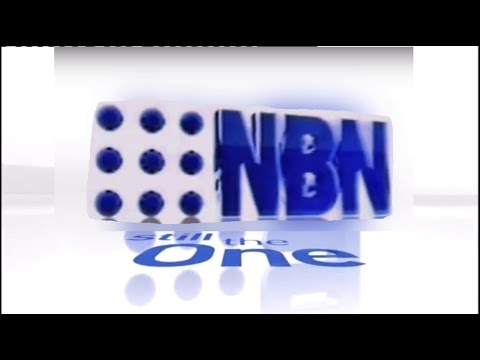 Someone has tried to re-create the NBN version of this promo but forgot or didn’t know that NBN News featured in it.

IIRC for the news portion at 1:00, on the right side instead of the plasma screen with Jim Waley and Fergo etc it had all the NBN presenters standing there, while on the left, all 6 screens showed the NBN News logo. Hopefully someone will upload it in the future.

The discussion of the ‘We Care’ promos had me track this screenshot I had: 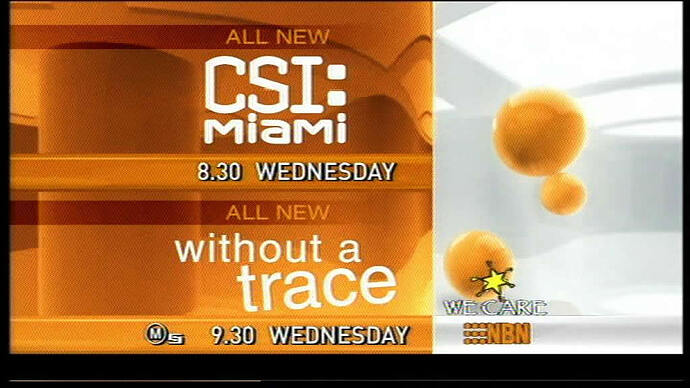 This was posted at the time on the DTV forums, not sure of the user - but basically to point out that NBN used an analogue chain with their editing of promos - so despite the shot being from digital, there’s tonnes of analogue noise.

Sunday Night at the Movies Opener: 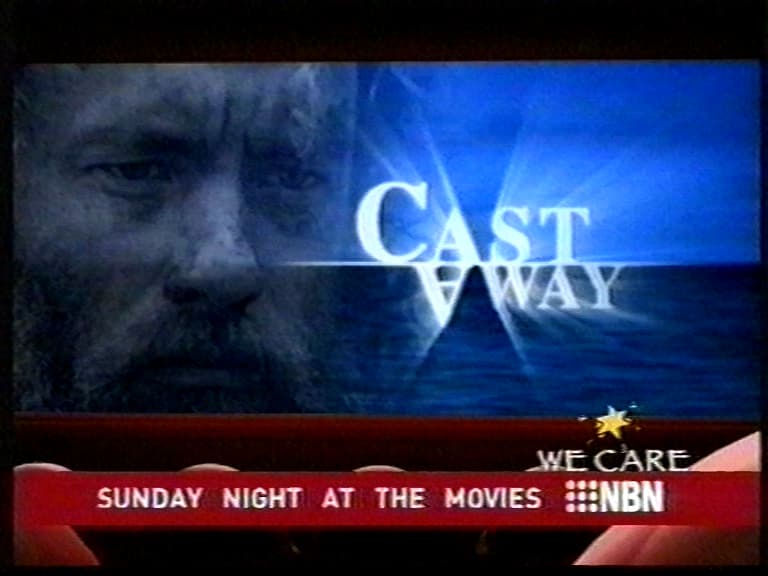 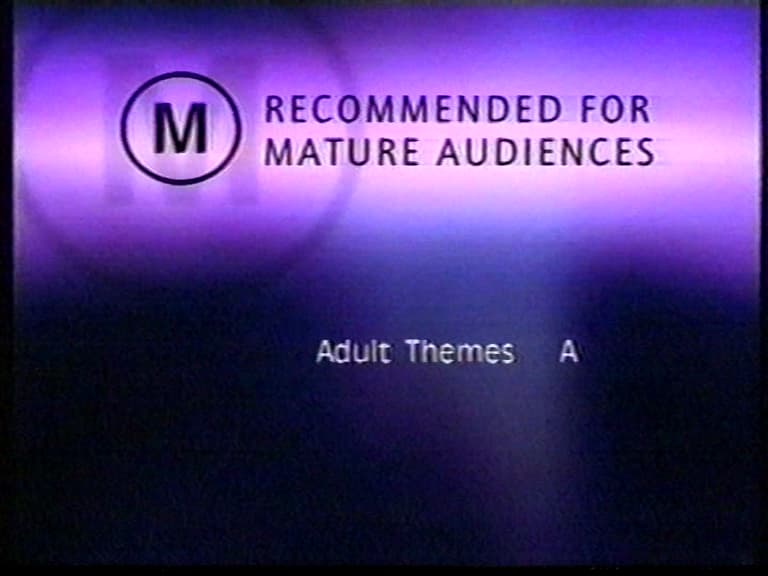 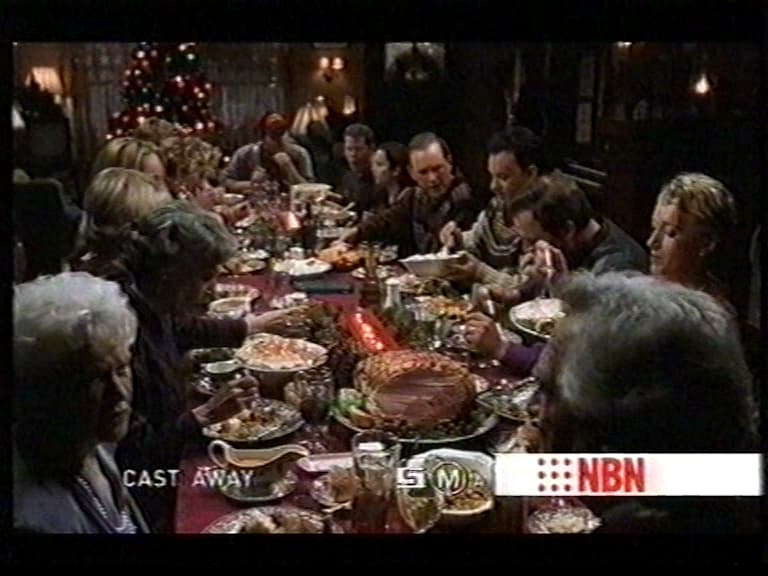 No promos will be added as the recording was ad skipped 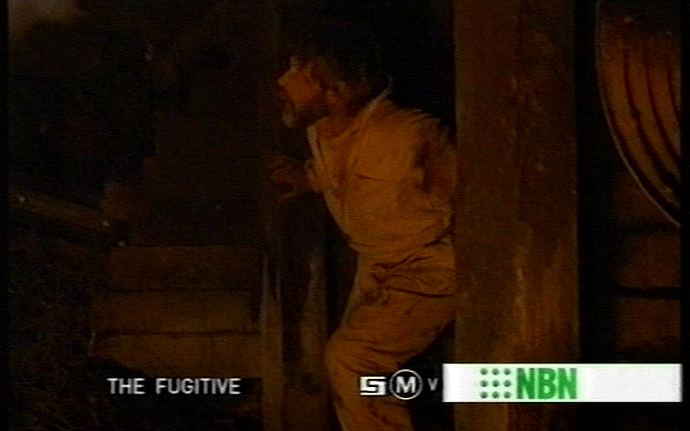 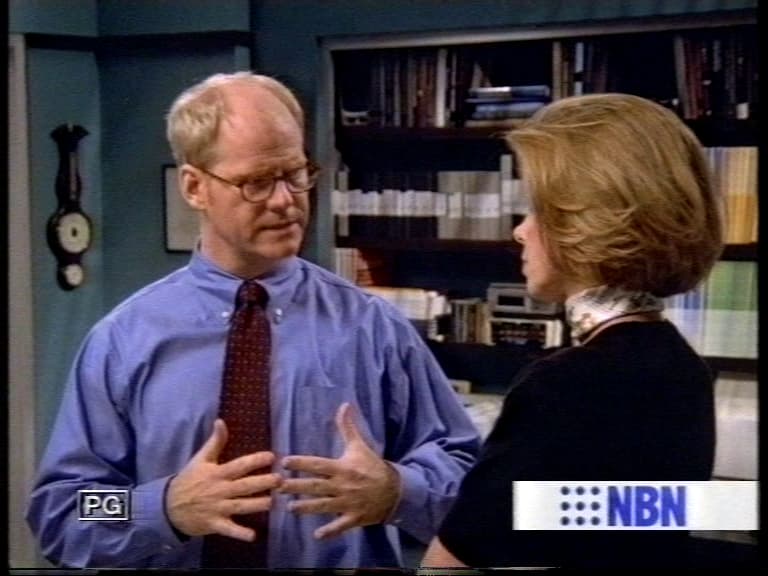 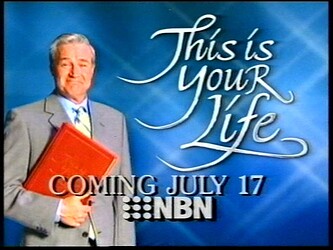 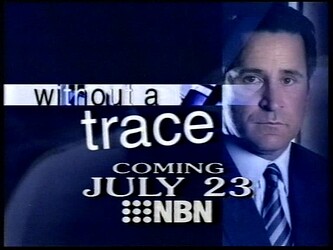