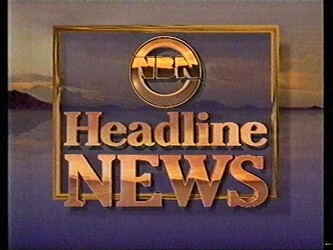 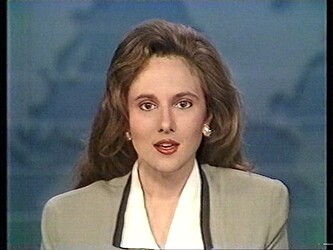 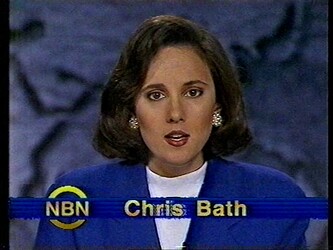 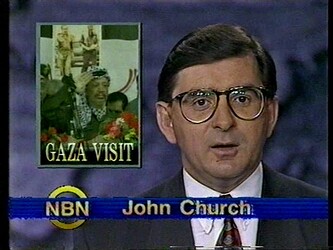 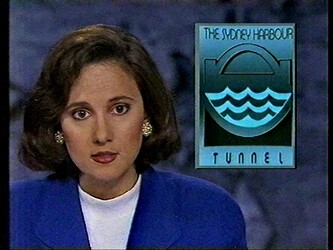 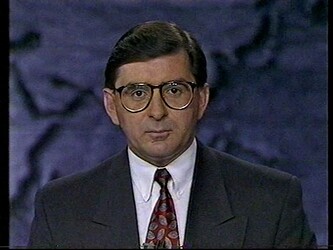 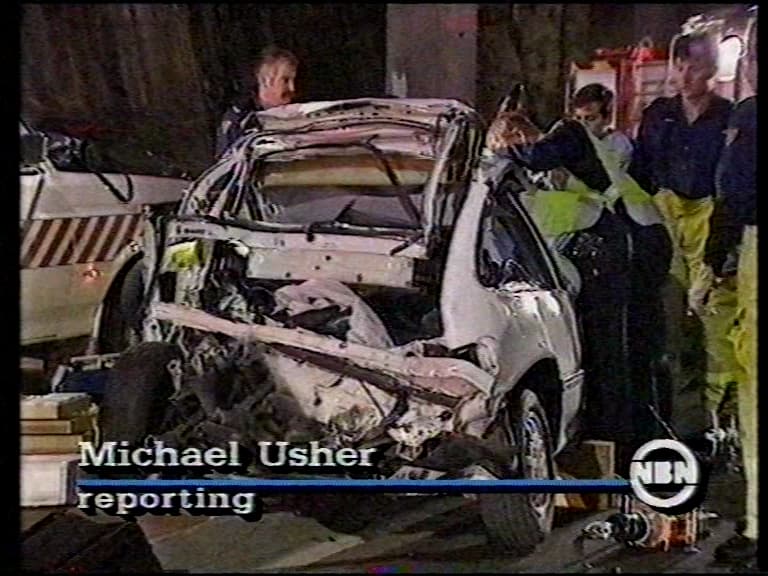 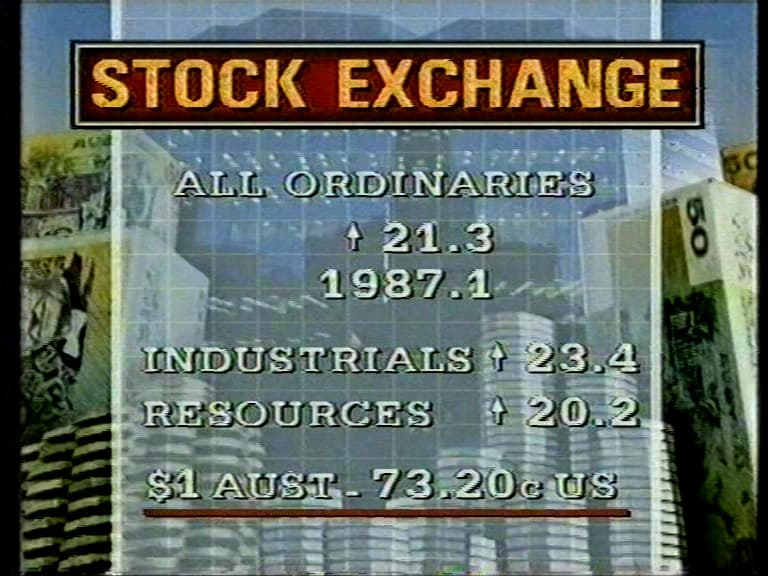 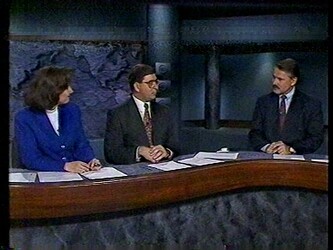 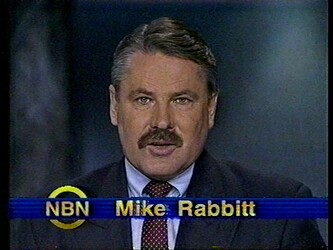 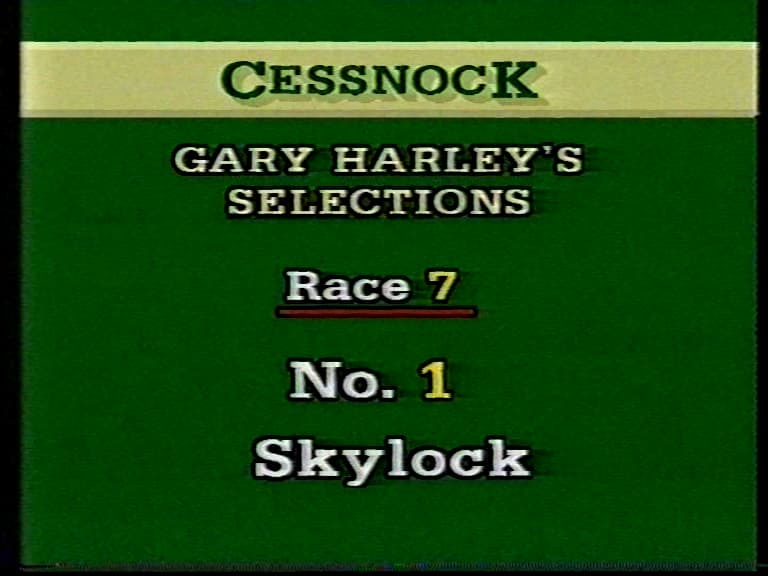 Yes late 1995 according to Wiki. Which sounds about right. NBN took Chris to court to delay her appearance on Seven (and subsequently on local Prime screens), which prevented her from being on air until February 1996

which prevented her from being on air until February 1996

Right… then then she commenced Sunrise News.

That was also around the same time Brett Lavaring took over from Murray Finlay on Prime Local News.

I recall the Newcastle Herald speculating the Prime should run a “Chris in the morning, Brett in the evening” type news promo to use her popularity to help boost Prime’s news ratings.