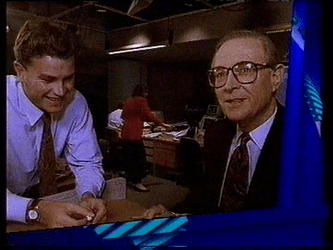 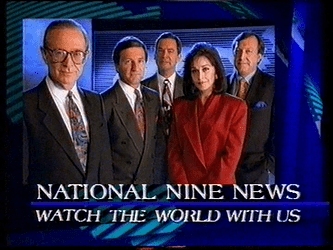 The 2005 promo probably aired just after Nine decided to replace Jim Waley (even though he does appear in at least one shot) with Mark Ferguson as their main weeknight newsreader?

Also didn’t know (or forgot - we are talking 15 years ago here) that current WIN News director Stella Lauri was a reporter for National Nine News!

Also didn’t know (or forgot - we are talking 15 years ago here) that current WIN News director Stella Lauri was a reporter for National Nine News!

Her stint at Nine was short-lived, she returned to WIN about a year or two later as a reporter…and of course now director. 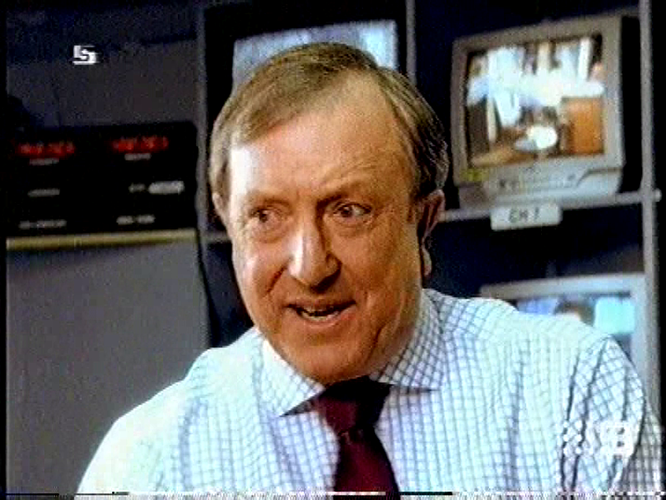 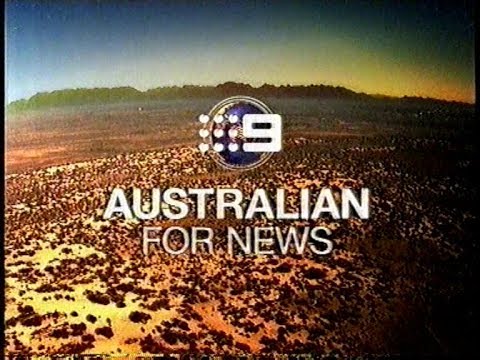 With there being team shots just before the end of Melbourne and Queensland versions of these promos, one wonders if there was ever a Sydney version of the “Australian For News” Promo which featured a team shot which may or may not have gone to air because of the Waley > Ferguson presenter change.

Of course, it’s also interesting to note that Mark Burrows, Georgie Gardner and Leila McKinnon are the only three presenters/reporters in the Sydney 2005 promo who are still employed by the Nine Network! Because as far as I’m aware…

Not sure what happened to Daniel Street and Nigel Blunden though.

Is that a television with CH 7 on it?

Could possibly quite be. 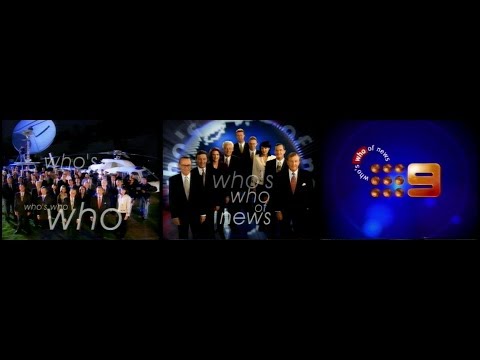 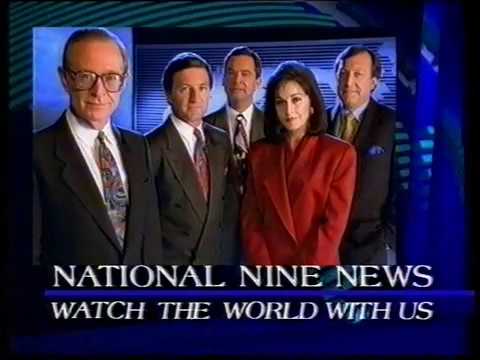 I know towards the end of 2004 Heather Foord reclaimed the weeknight chair from Jillian Whiting. Would anyone know exactly when that was?

You don’t happen to have the video of that do you? Would be interested in seeing that 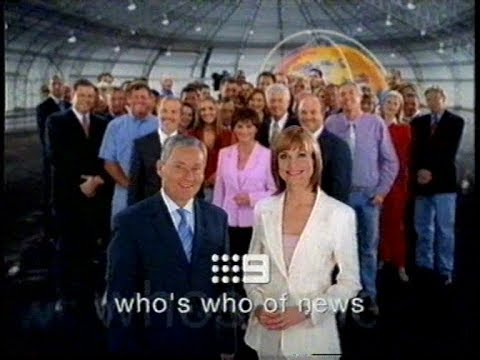 “The state’s only local morning news bureau” (in reference to Queensland stories on Today, which I guess Sarah Harris did in 2004) - this leads to an inevitable question…did Sunrise not have a Queensland correspondent then?

did Sunrise not have a Queensland correspondent then?

I don’t think Sunrise had any dedicated state-based correspondents until the 2010 relaunch/overhaul.

I really wish Adelaide had done a promo like this (as in the warehouse look). But I do not believe they did, or at least there’s nothing online about it (and I wasn’t living in Adelaide during this era). 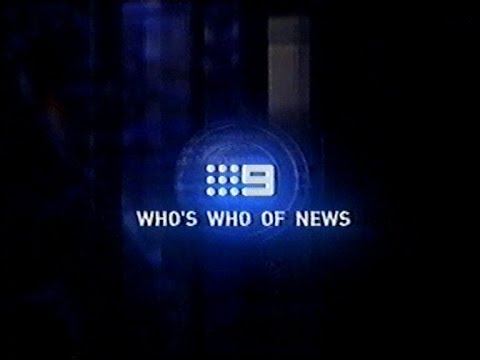 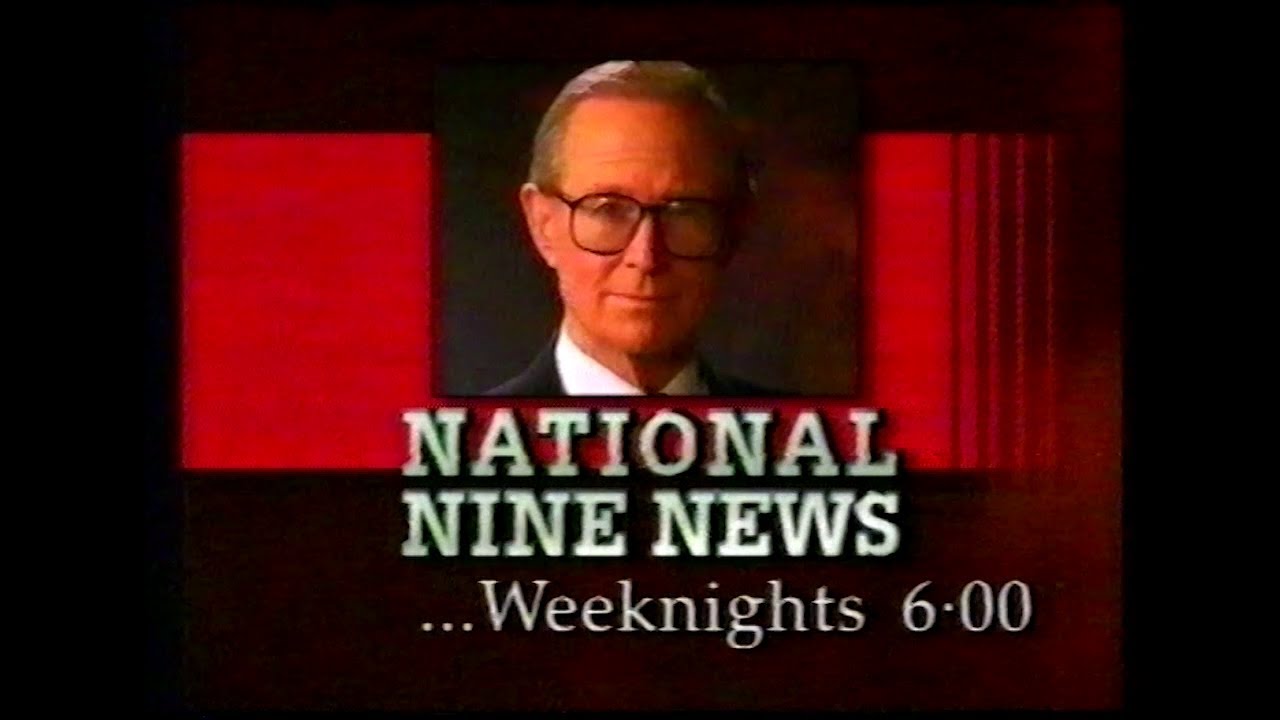