Ten needs a breakfast program, but one that is different to what is currently on air. My Concept is Morning Express, a fast paced breakfast program hosted by Lisa Wilkinson, Lachlan Kennedy & Georgia Love. The Show would air from 6.30-8.30 every morning from The Project set in Melbourne.

Opener
Rather than a mix of whats coming up and headlines, the opener would be only news headlines. Below is an example opener
Good Morning. Making News This Morning, Police Probe a suspicious fire that killed 2 in NSW. 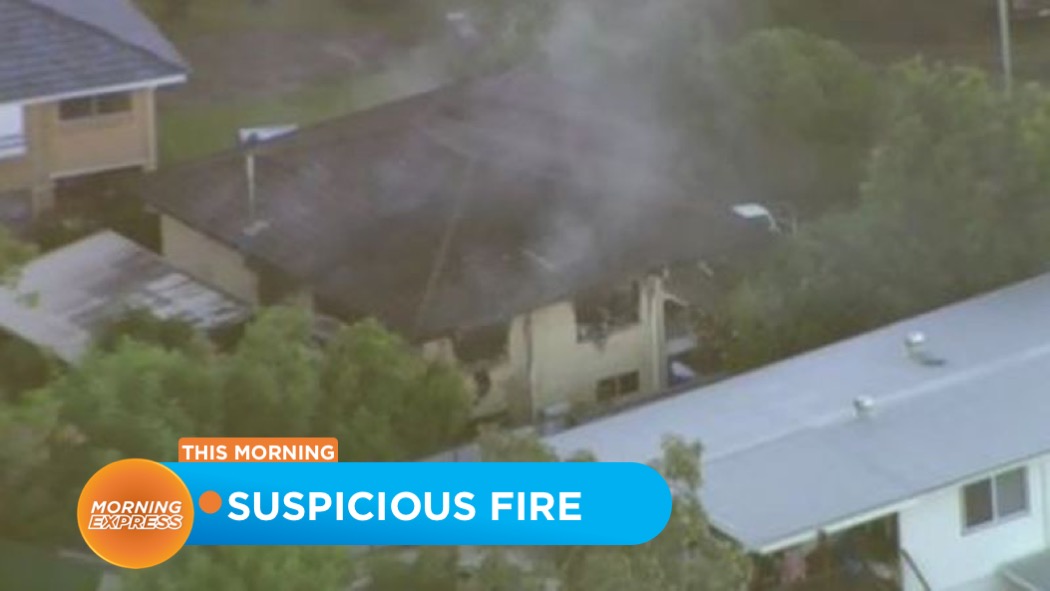 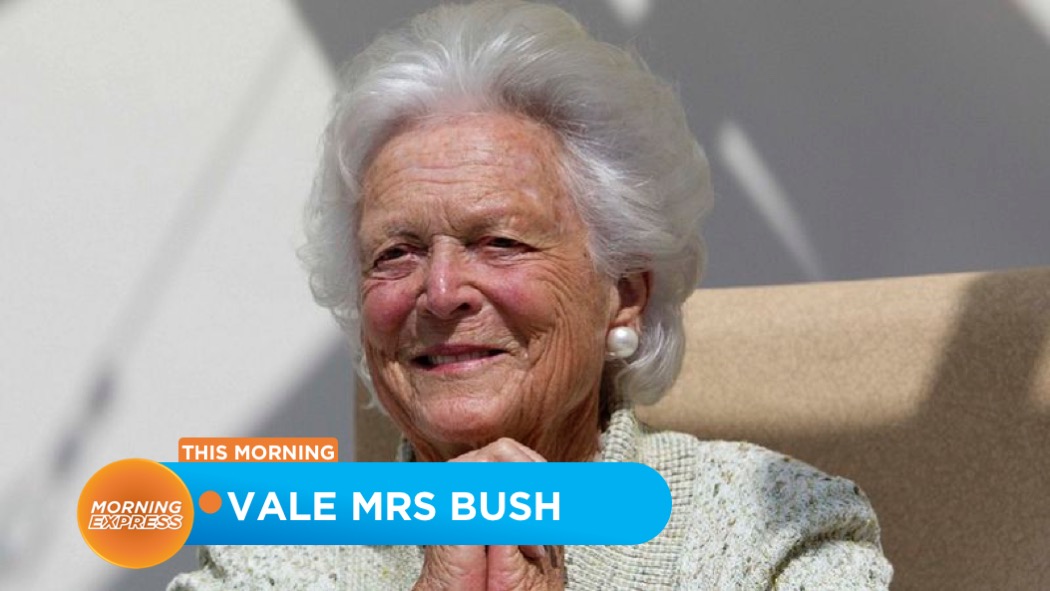 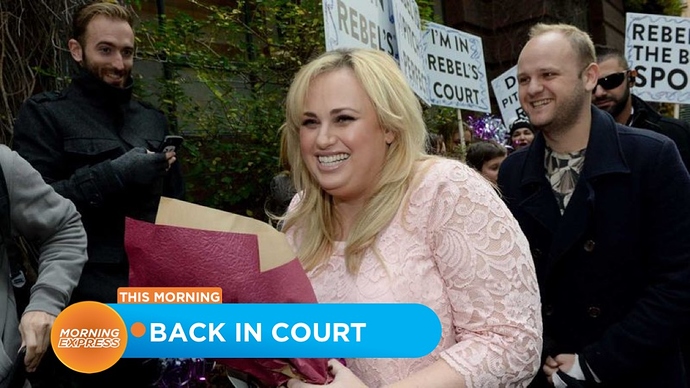 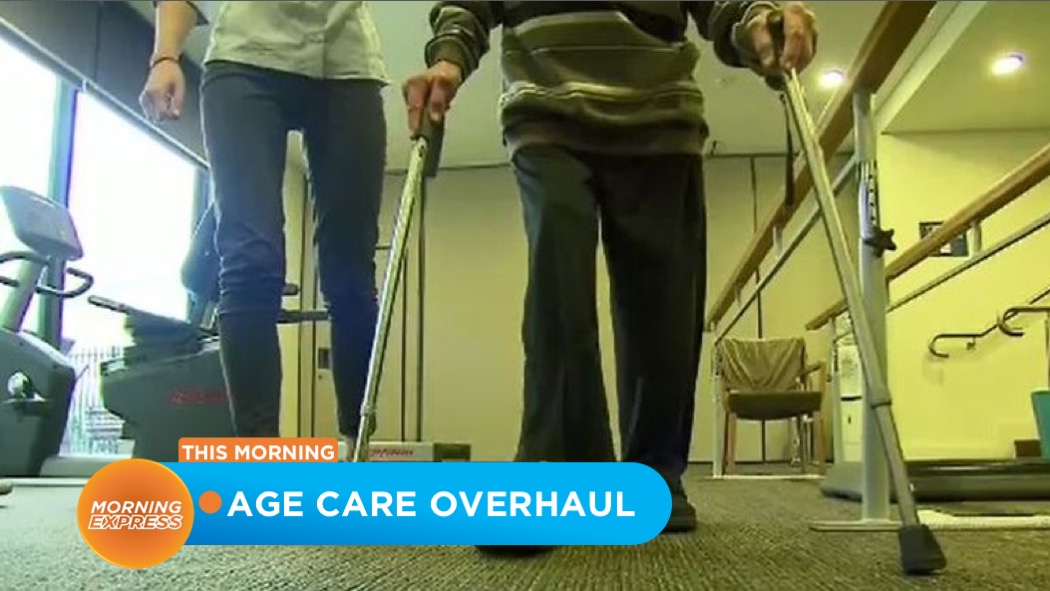 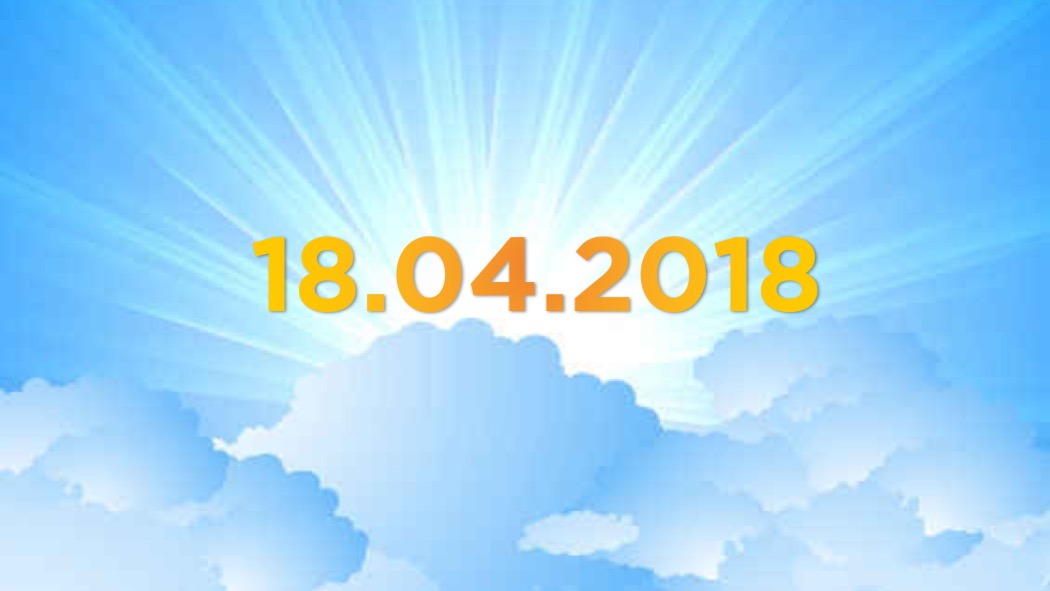 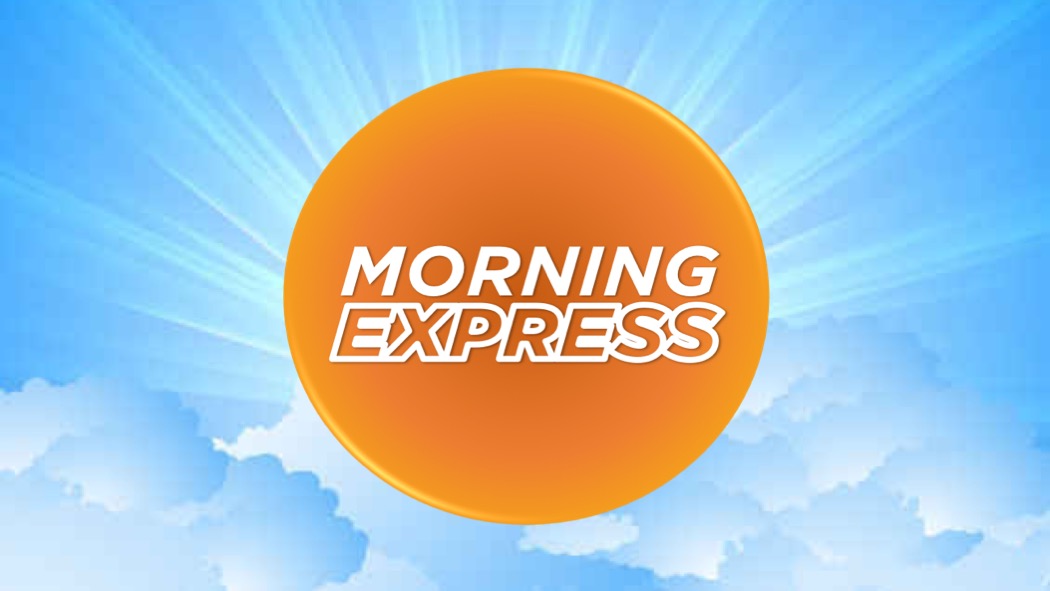 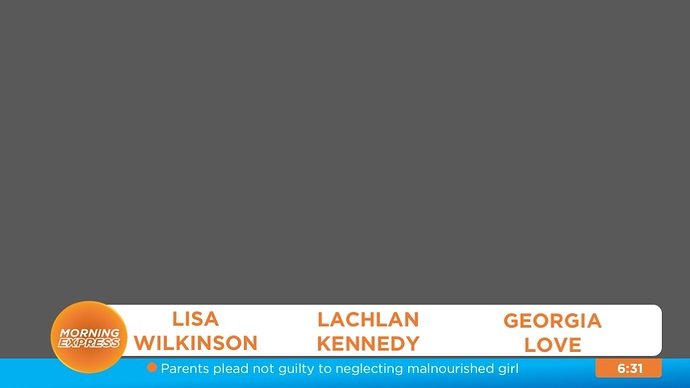 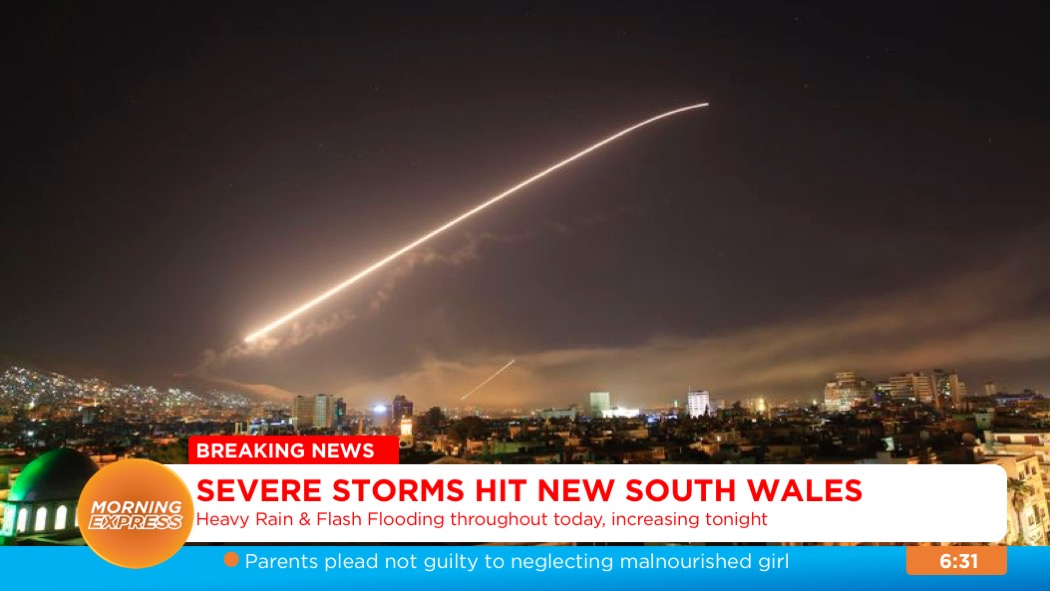 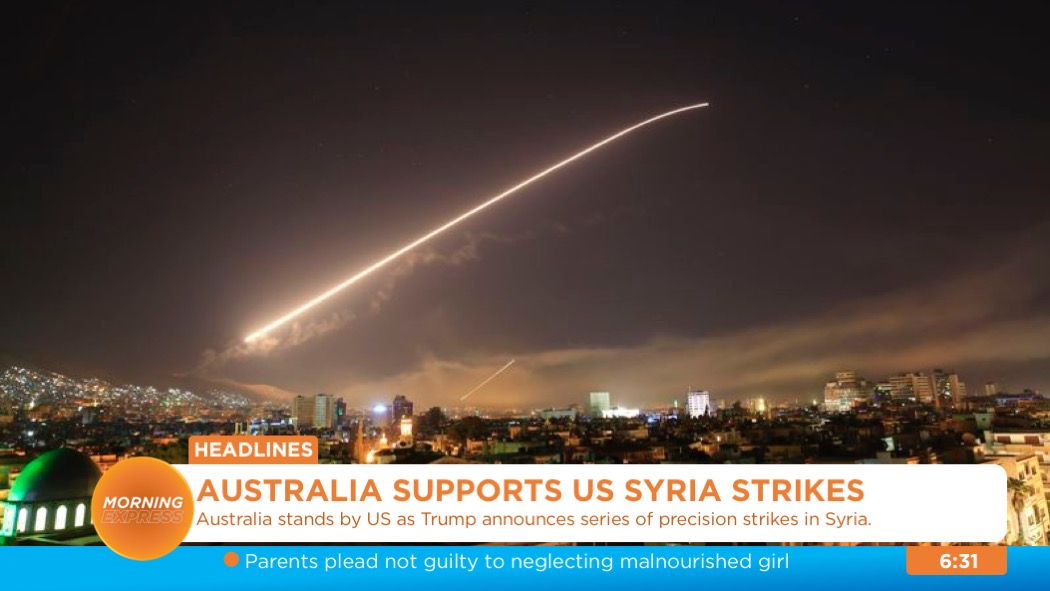 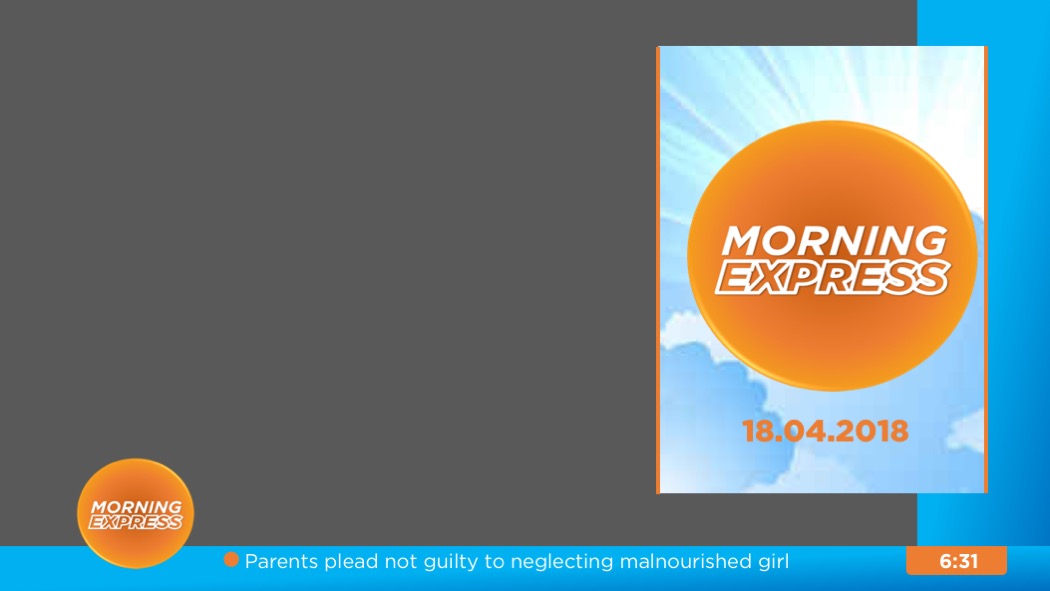 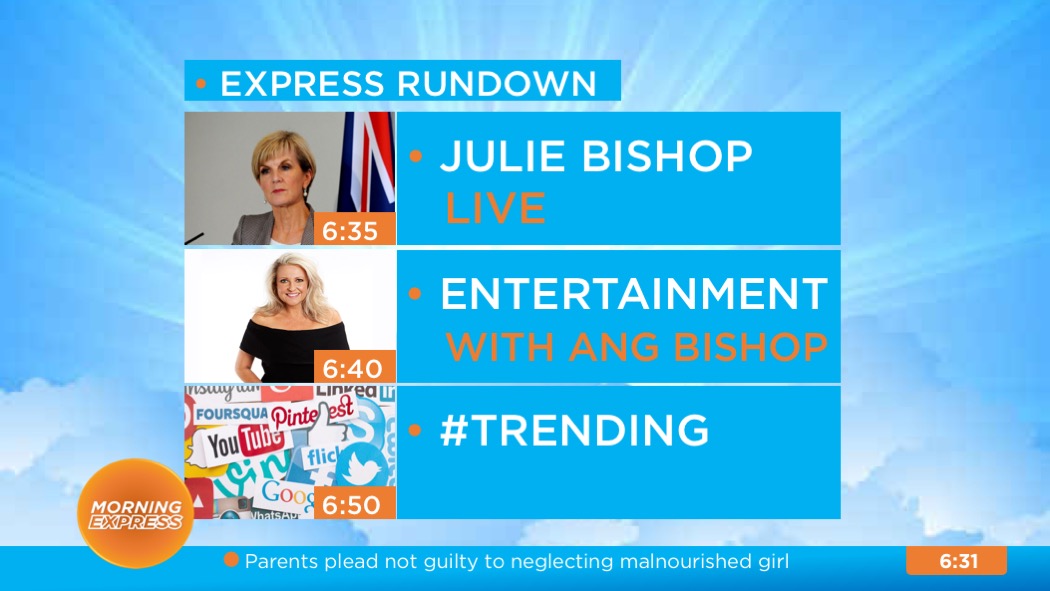 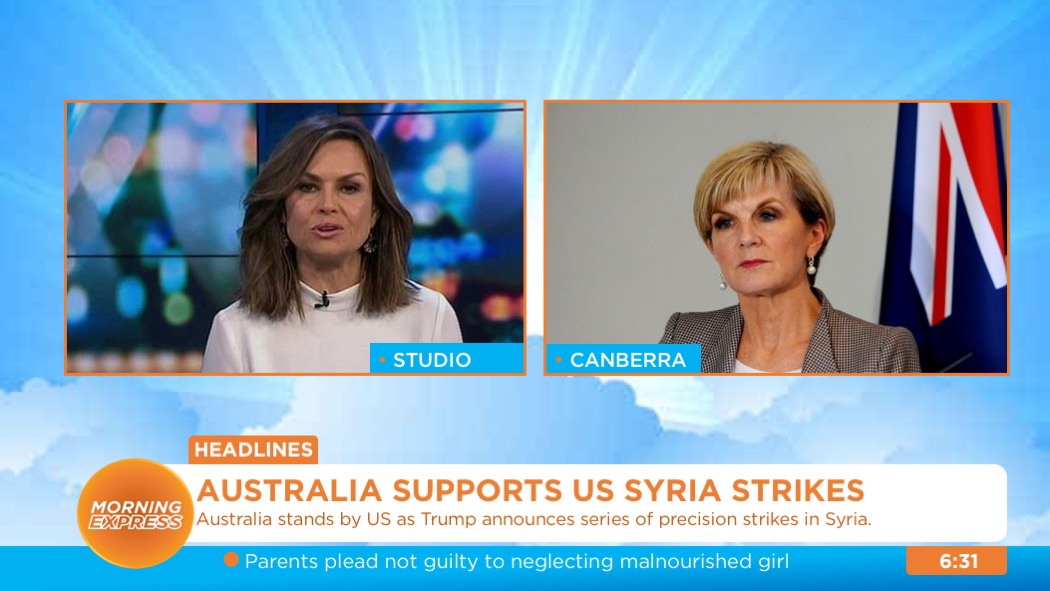 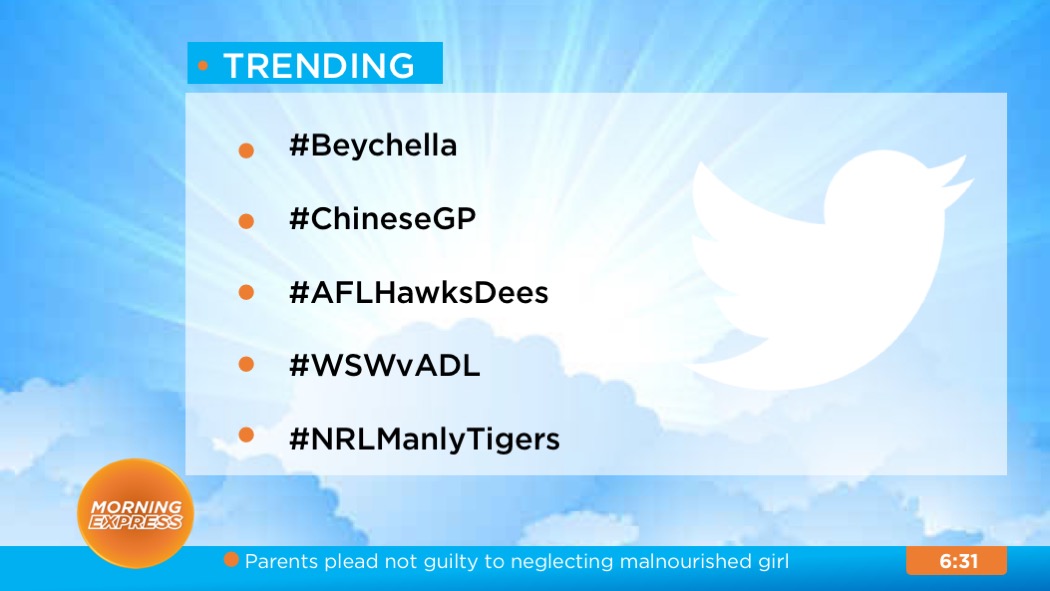 More to come, but this is a start. Hope you like it!

Wouldn’t it be better to try say 7am til 8am (in the same way TVAM and Sunrise on Seven started as a 1 hour show airing between 6am til 7am show and later expanded to 7:30am ending, before the latter (Sunrise becoming a full 3 and half hour format)

If Ten doesnt want to do a morning show like this, maybe WIN could try something similar instead of the atrocious AAN. It could air for 90 minutes like you said, and air locally based stories and issues. They could also try to change the format of WIN news to a state based multi- regional edition (with the most important stories from regional areas - obviously worked out on which areas could or should be merged) and then use some of the other stories on a morning program.

A WIN produced Morning Express could be encore on 11 from say 10:30am weekdays and airing the metro schedule for 11 and One at midday and 1pm respectively (eg axe AAN altogether)

Alternatively, if done by TEN, in an effort to build an audience, it could do an encore on 11 at say 10:30am weekdays (like 7Two airs NBC Today from 11:30am weekdays after airing a short edition at 4am on Seven in the metro regions)