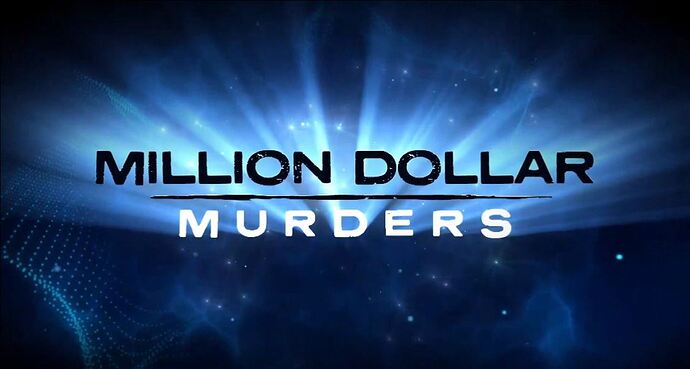 Mysterious disappearances. Kidnappings. Hate crimes. Thrill killings. These are the toughest crimes to crack and the most complex become Million Dollar Murders. When there are few leads left to investigate police turn to the public for help to solve these crimes, offering a $1 million reward for new information, from someone, somewhere, who may know something.

Host and recently retired Detective Superintendent Deborah Wallace will use her 30 years of policing experience and insight, working alongside some of the country’s leading detectives, to take viewers inside the investigations of six chilling murder mysteries. Wallace will travel to the crime scenes, dissect the cases with detectives, question witnesses and talk to grieving family members.

Million Dollar Murders will revive these cold cases, hoping to spark a long-forgotten memory or a change of heart that will bring justice for victims and their families, and the chance of a life-changing reward for a viewer, that can help to solve the case.

Million Dollar Murders is produced by The Full Box for the 9Network. 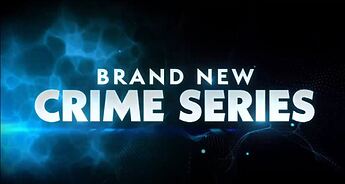 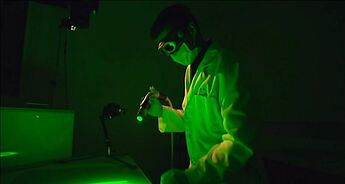 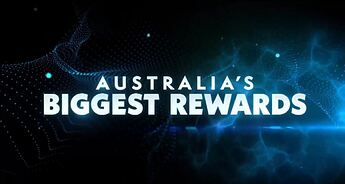 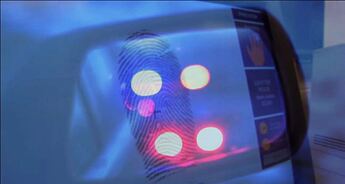 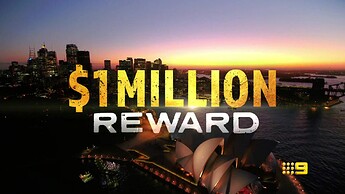 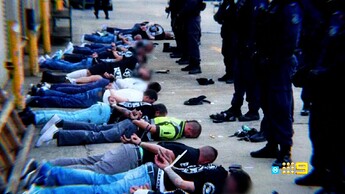 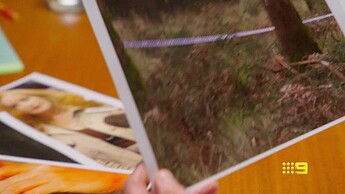 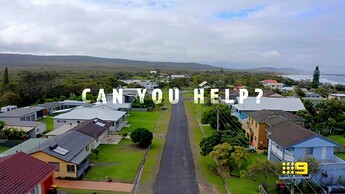 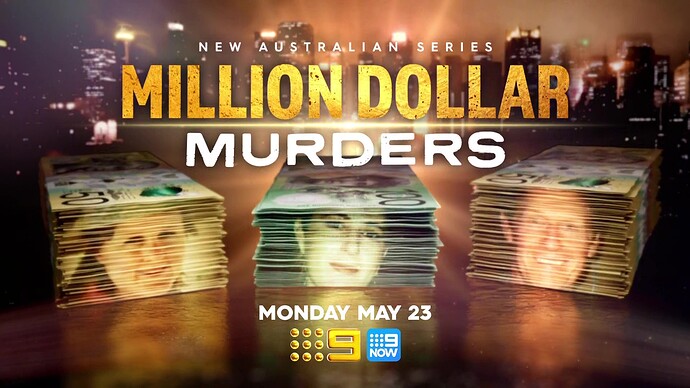 There’s something really awful about the premise for this show and that last screen cap featuring graphics of murder victims with their faces shown on piles of cash is really distasteful in my opinion.

It’s like a murder victims reality game show. Who Wants To Be a A Million Dollar Murders Reward Winner?

I feel like Nine’s got too many shows in this genre. They had Australia Behind Bars earlier this year, then this and they also have another show called Missing Persons Investigation coming later along with Australian Crime Stories and more Under Investigation.

Yes. Plus, there’s a lot of repetition with some cases being a subject in more than one show.

In the 1990s the Melbourne suburb of St Kilda was a dangerous place. A number of sex workers were murdered and discarded after being taken from the streets where they worked. One of these women was Amanda Byrnes who was brutally murdered in 1991.

With exclusive access to Police files, detectives and Amanda’s family, Million Dollar Murders follows new lines of inquiry that may help identify Amanda’s killer or killers and Victoria Police make a crucial announcement in the program for the public to help close the case. 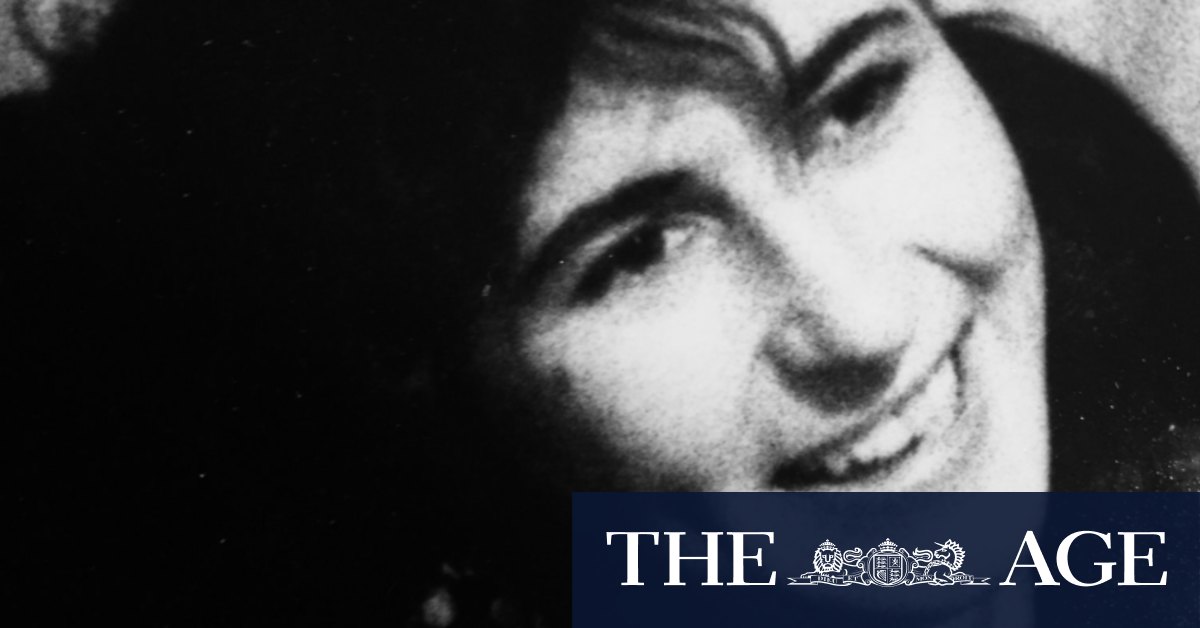 Witnesses have told police they saw a woman’s legs protruding out of a van’s passenger door on the night Amanda Byrnes was last seen.

EP 2: MURDER BEYOND THE BLACK STUMP

In 1991 Twenty year old Penny Hill had just started a new job as a nanny in the small NSW town of Coolah. Three days later she was bashed and left to die on the side of a country road.

TWENTY years can pass in the blink of an eye for some, but for Peter and Robyn Stace, they have
felt every single day.

Because every day that goes by is another 24 hours, they don’t have justice for their teenage
daughter Lee Ellen Stace, whose murder in 1997 remains unsolved.

On the day the blonde, beach-loving 16-year-old was last seen alive it’s understood she was hoping
to hitch-hike home to Brooms Head, NSW, after finishing work at a supermarket, a job she had
started two weeks earlier. MDM has discovered new information that indicates Lee knew her killer or
killers, and there are people keeping secrets and have told lies, about her murder.

NSW Police, the Stace family and Lee’s friends hope this new information and a one Million Dollar
reward will finally crack the veil of silence surrounding this case.

Promo for tonight plus next week’s rundown. Gary Allibon was ambushed during a robbery on his cash-in-transit van in the middle of Sydney’s CBD in 2010. He was due to retire within eight-months, when he was fatally shot in the back. He had his hands up, surrendering, when he was murdered. Despite extensive investigations at the time and over the past decade, no one has been charged over Allibon’s murder. MDM and NSW Police name the main suspect and reveal new information that may help the public bring justice for Gary’s widow Monica.

Kevin Pearce operated a freight distribution business when late one night a fatal bullet from a .308 hunting rifle went through his left arm, shattered against his ribs, and lodged in his spine.

Three colleagues were with him at the time, but they didn’t see the sniper. However, in 1986 the Victorian coroner found Pearce was shot "by or by the arrangement and organisation of a former business partner in William James Matthews.

It was well known the two were feuding and were business rivals.

Coroner Hallenstein ruled that Matthews should stand trial, however the director of Public Prosecutions reviewed the case and decided not to pursue charges.

Now over 35 years on and with exclusive access to police files MDM follows fresh evidence that will encourage people to contact Victoria Police and bring an end to the torment of the Pearce family.

EP 6: TAKEN IN THE NIGHT

On a cold wintry evening, in June 1999, Belinda Williams’ 6 year old daughter, was frightened by the dark, so her mum tucked her back into bed and read her to sleep with fairy tales.

When the child woke the next morning, her mother was not on the bed next to her, she was not in the house. Thirty six year old, Belinda Williams, was nowhere to be found.

Eleven days after Belinda disappeared, bushwalkers discovered her body, dressed only in a nightshirt, dumped in scrub a short distance from her home in the Victorian country town of Buninyong.

Despite a coronial inquest and an extensive police investigation, Belinda William’s murder remains unsolved. However, in this exclusive investigation, Victoria Police and MDM present new information that Belinda may well have known her killer, or killers and others know information as well. For Belinda’s family’s sake, it’s time for those people to come forward, with a one million dollar reward of offer, for this final piece of the puzzle, to convict the murderer.