What a shocking and sad day.

It was nice that Mel Tracina paid tribute to Olivia Newton-John in The Cheap Seat and she said she was going to blast Physical all week.

For me, Hopelessly Devoted To You was my favorite ONJ song. I used to listen to it when I had a ‘crush’ on someone (we all had a dark past !!!)

Who would have thought that she and Mariah were friends. She was the pleasant surprise at Mariah’s 1998 first Melbourne concert. It’s such an underrated duet hence I wanted to share it here. I wish they recorded a full version of this song. 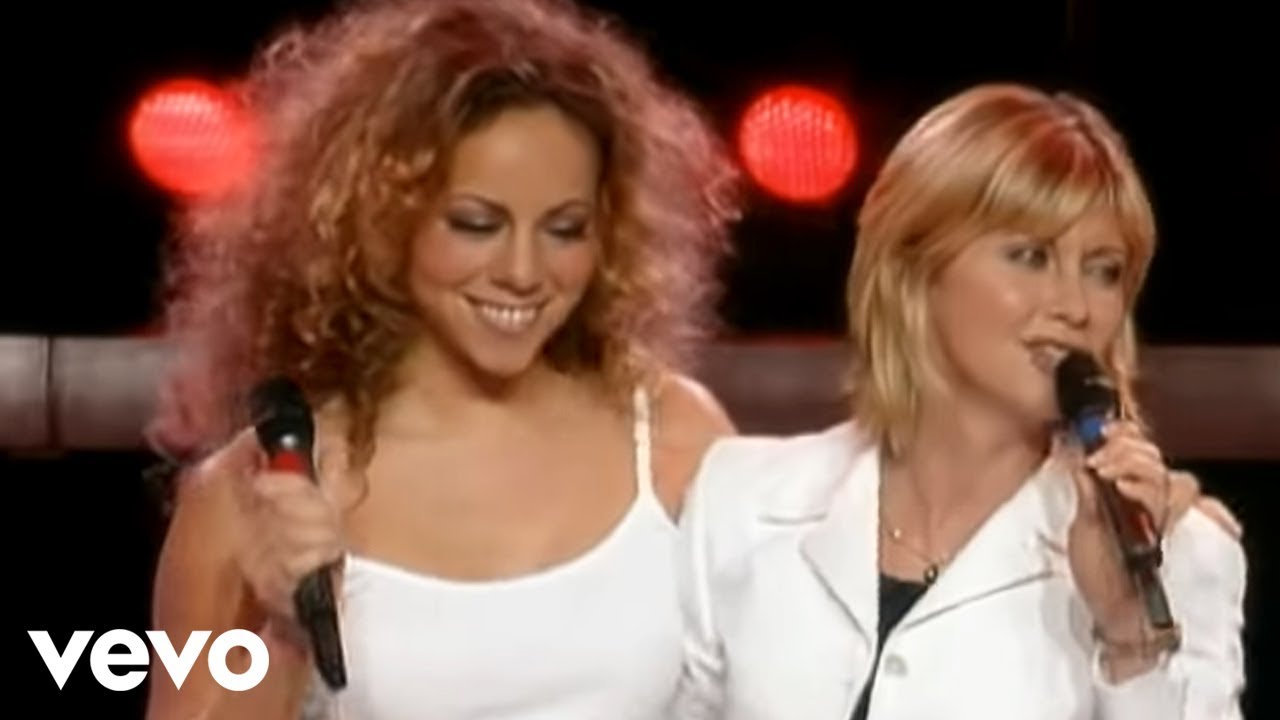 Don’t forget Johnny Famechon. All six of them were Australian icons.

Except I don’t know Johnny Famechon.

Except I don’t know Johnny Famechon

Are you the arbiter of who gets icon status?

He was before my time and I don’t follow boxing at all, but even I knew who he was. 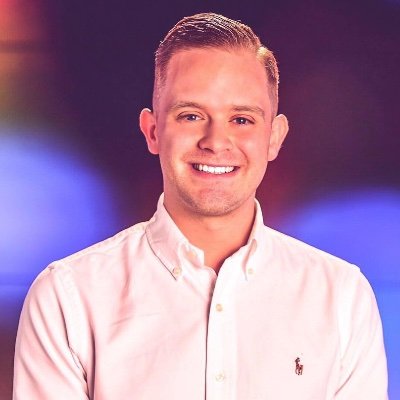 @SeanMarsico
Tonight, city landmarks were awash in pink hues to honour the life of Olivia Newton-John who gave so much to her beloved hometown of Melbourne. Vale 💕 #OliviaNewtonJohn #Melbournrs https://t.co/zUzluMa21r

@SyanVallance
Optus Stadium has been lit up in pink in honour of Olivia Newton-John.@7NewsPerth https://t.co/olwc2LNyA6 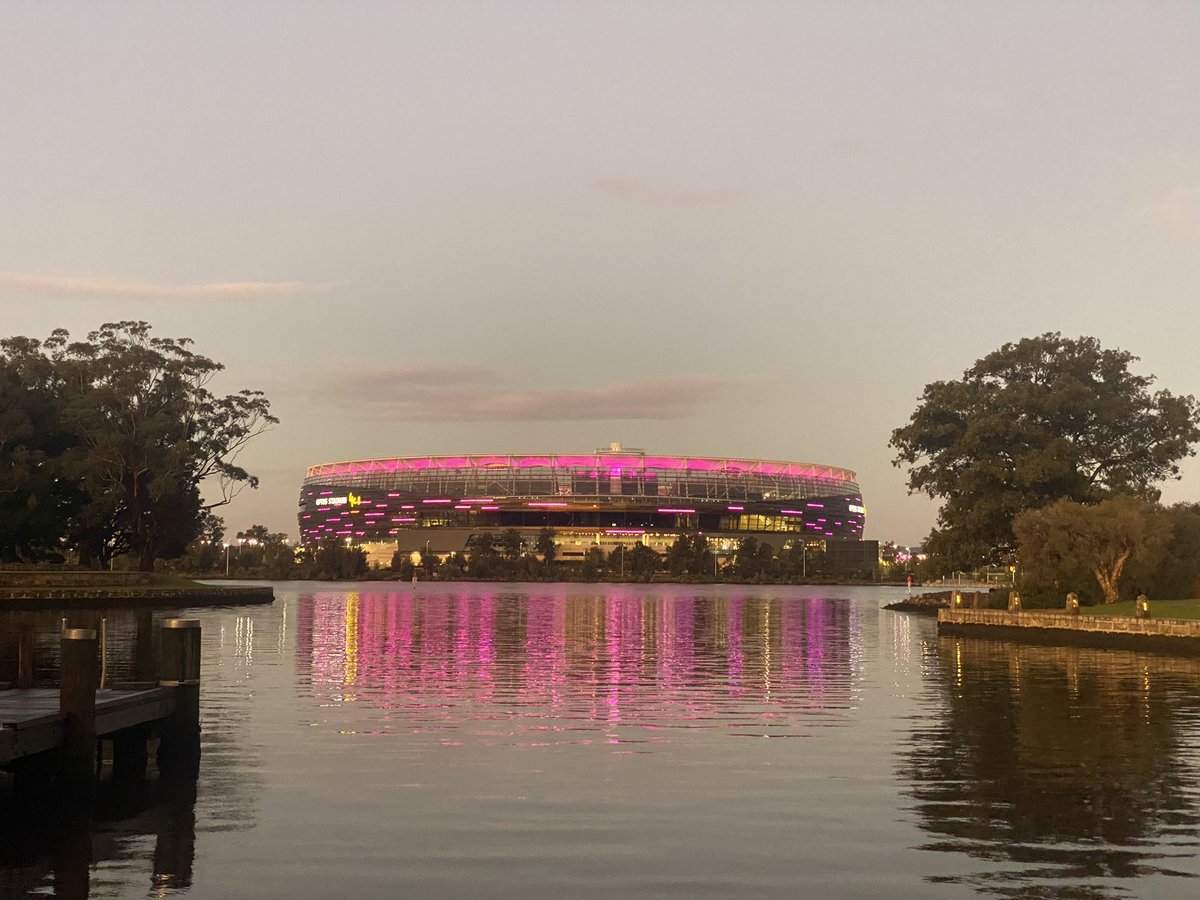 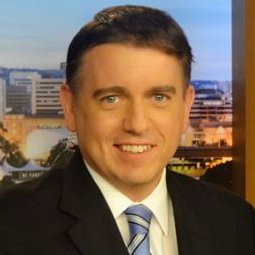 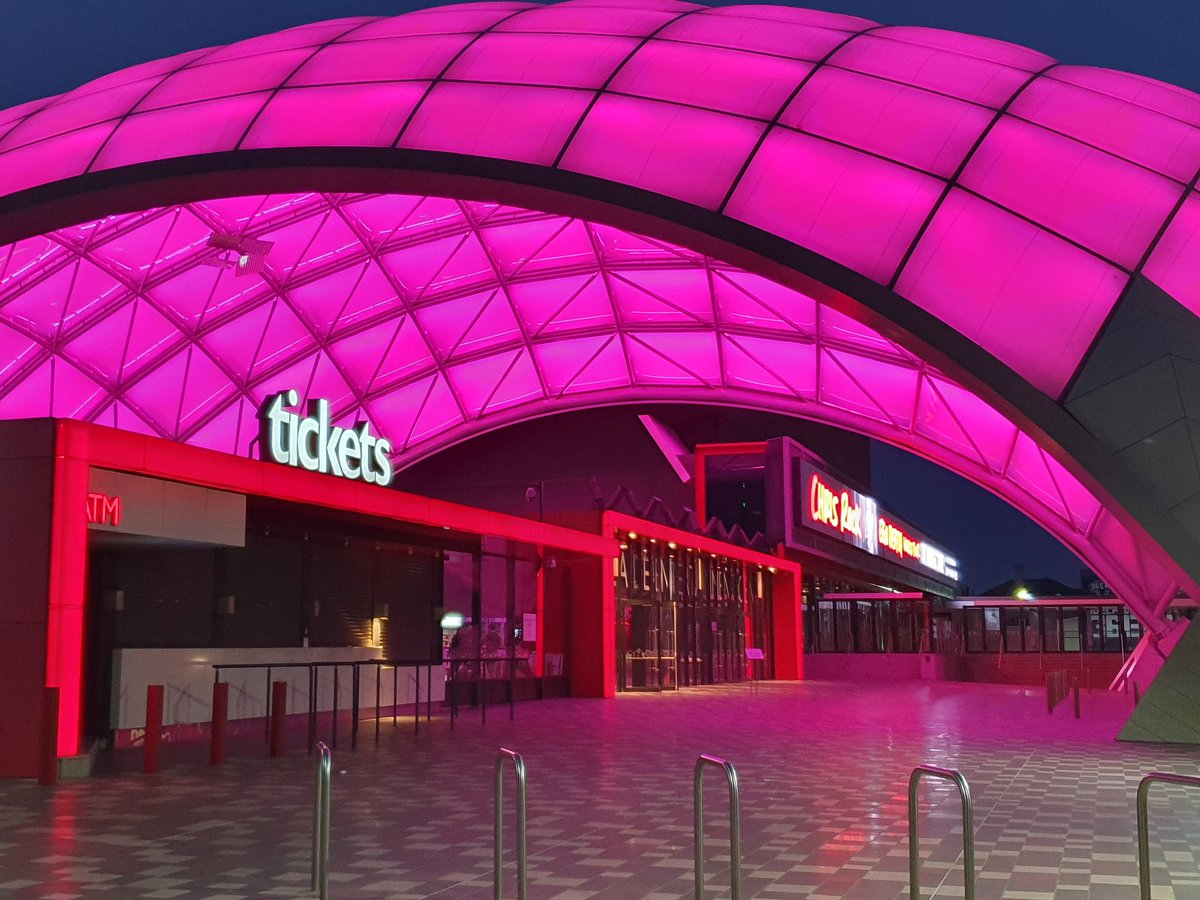 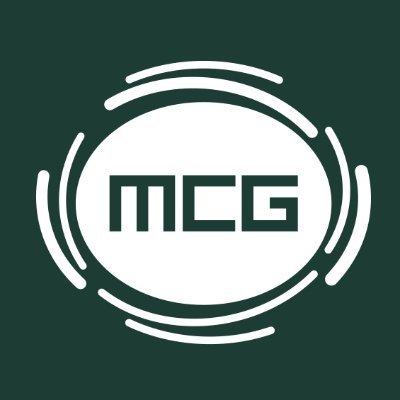 @MCG
Tonight we’re shining in 💖 in recognition of Olivia Newton-John’s establishment of the Cancer Wellness and Research Centre named in her honour. https://t.co/RIMqKduqoZ 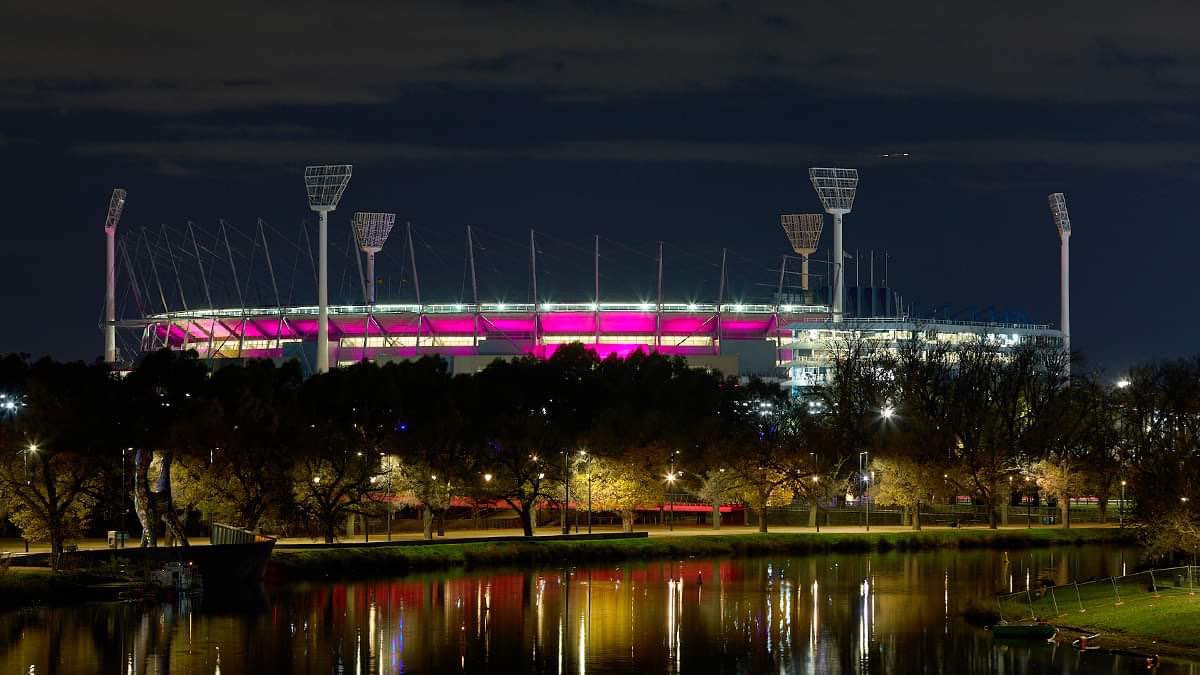 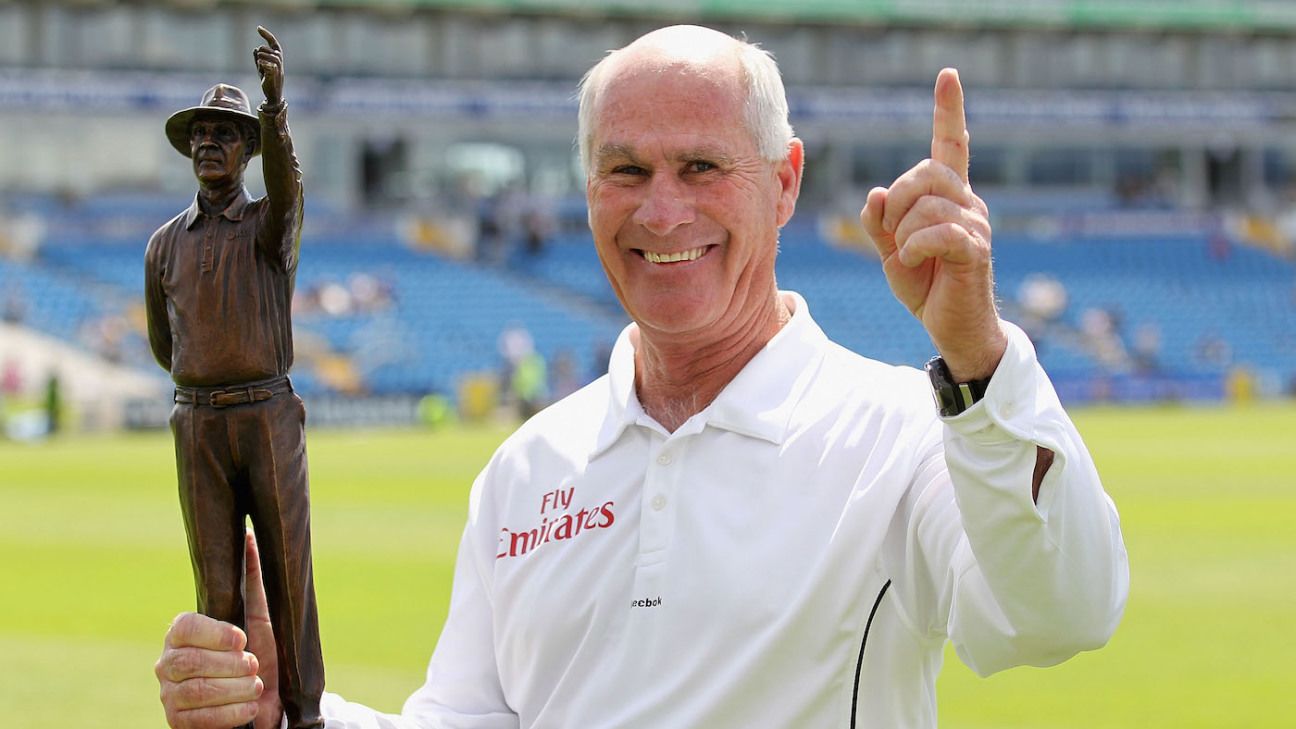 In an international career spanning 18 years, he officiated in 331 matches, the second-most for an umpire 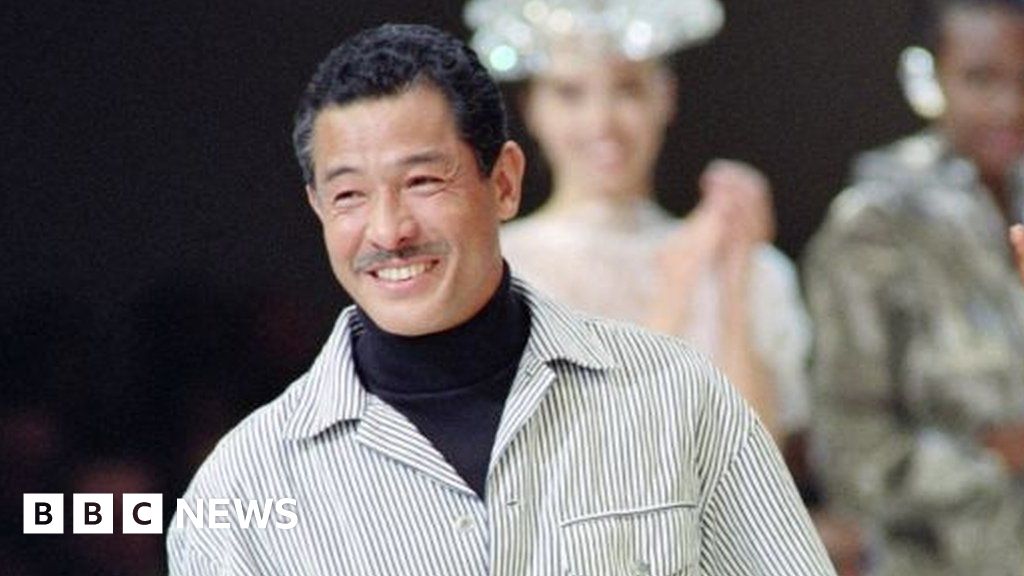 The revolutionary designer died of liver cancer in Tokyo aged 84, his company said in a statement. 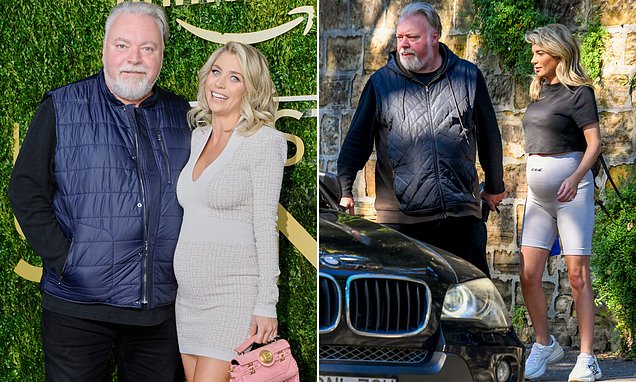 Kyle Sandilands is officially a father. 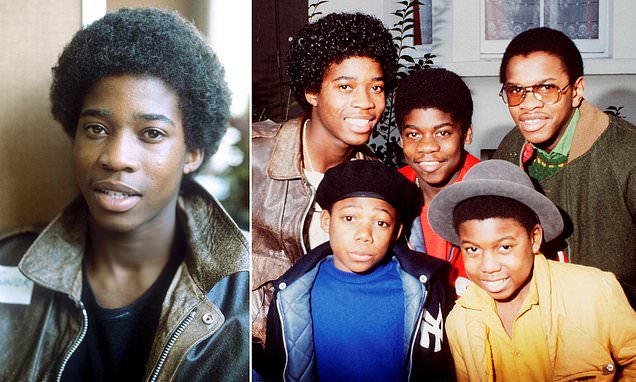 Frederick Waite Jr who drummed on Pass the Dutchie DEAD

The band just performed at the Closing Ceremony of the Birmingham Commonwealth Games.

Prolific screenwriter, whose vast credits include All Together Now, Col’n Carpenter, The Deep, Stingers & Sea Patrol, has died. 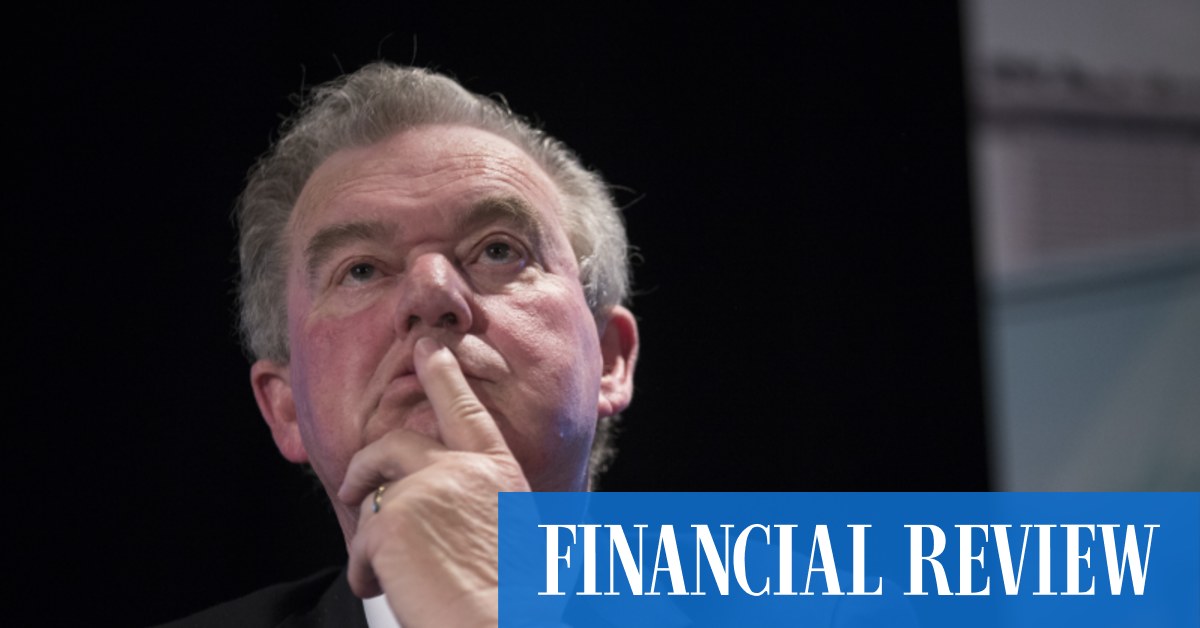 Horsburgh served as president of AFL club Essendon from late 2005 to 2009.

American actress Anne Heche has died after doctors turned off her life support, a week after a fiery car crash in Los Angeles.

Olivia on the cover of a couple of magazines. 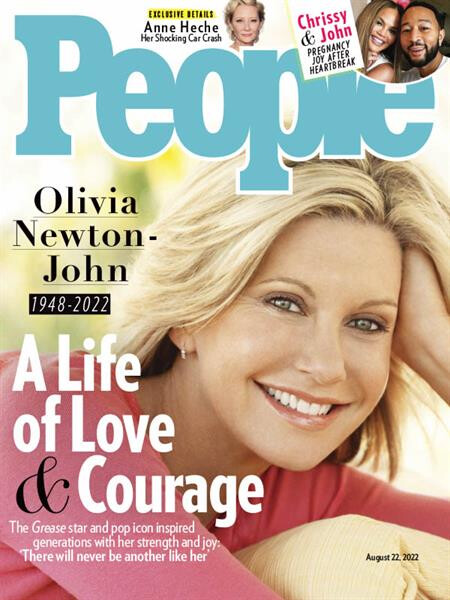 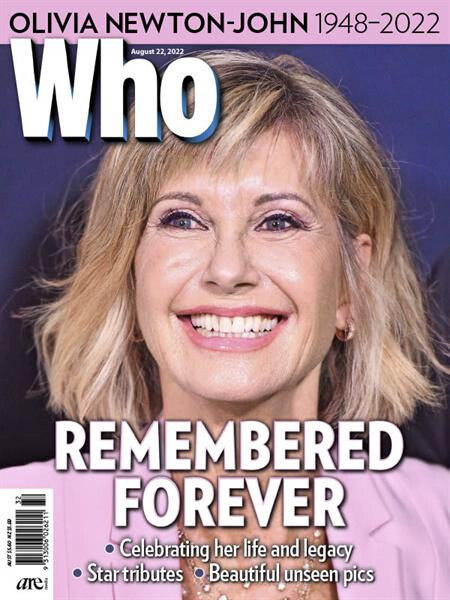 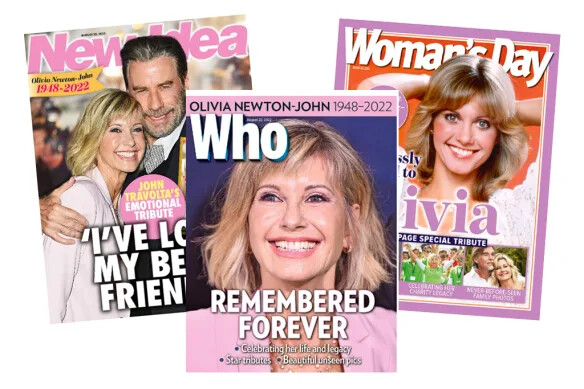 Note that that report saying “Anne Heche has died” has been replaced.

Anne Heche remains on life support and under evaluation for organ donation after a car crash that led to her brain death, a representative for the actor says.

The flamboyant hairdresser Lillian Frank is being remembered for her contribution to Melbourne's life and culture, after her death aged 92.

Hayley Willis gave birth to a boy named Spencer Glenn last week. He is the second son of Hayley and fiancee Fiona Falkiner (who gave birth to Hunter last year). Fiona Falkiner and Hayley Willis have welcomed their second child!

See what they named him here!

Pioneering Australian cinematographer Rob Copping, who worked in movies such as Stork and Alvin Purple, has died at 88. 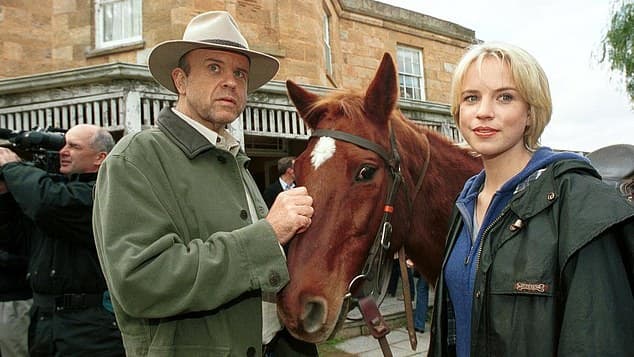