Popular British actor turns to the islands of Australia for his next documentary series.

MARTIN CLUNES - ISLANDS OF OZ turns the spotlight on the world’s biggest island, Australia, which is surrounded by its own vast ring of islands - more than 8,000 of them.

It is a voyage around the adventure playgrounds, the best-kept secrets and the astonishing surprises of the islands of Australia.

“I’ve always been fascinated by islands, each one a microcosm that tells us something different about our world, and Australia’s islands have it all,” says Martin. “Exotic creatures, spectacular marine life and of course the different people who inhabit them – their sheer diversity is truly amazing.”

Production on ISLANDS OF OZ recently commenced on Australia’s East Coast. The series will air on Seven later this year.

Martin is best known for portraying Dr Martin Ellingham in the popular 7TWO comedy-drama Doc Martin and Gary Strang in the ‘90s British sitcom Men Behaving Badly. He has also made a number of wildlife documentaries over the years including Martin Clunes and A Lion Called Mugie and presented Islands of Britain for ITV in 2009.

Has this already been on Foxtel?

Saw a promo tonight during Border Security. Looks like it will start in October.

Saw a promo tonight during Border Security. Looks like it will start in October.

Yep. Martin Clunes featured in the promo including an outtake.

Doc Martin star Martin Clunes has announced he will return to Australia first week of October for a publicity tour ahead of the world premiere of his new series, MARTIN CLUNES: ISLANDS OF AUSTRALIA.

It’s a three-part documentary and I think it could be shown on Wednesdays or Thursdays.

I really enjoy this series, it showcases islands that I mostly have not heard of before. I hope it is released on DVD or Blu-ray, or broadcast on overseas networks so more people get to see it.

Yes. I missed the first episode, but the following two episodes were great viewing on a quite/lazy Friday night in. Such a shame only three episodes were produced all up.

All three episodes can now be seen on Plus7 for a limited time, if you miss any of them.

Yes, I’ve downloaded and currently got it on my PVR to watch at some stage (along with many other things at the moment). Good thing summer holidays are fast approaching to actually catchup on the backlog.

Tonight’s episode was particularly good. Which one did you like best?

Never knew there were “thosands” of islands surrounding Australia.

Great little pick-up by Ch 7, was great to tuck-into on a Friday night.

Tonight’s episode was particularly good. Which one did you like best?

I think episode 1 was the best.

Martin Clunes - Islands of the Pacific

Inspired by reading a book about the Kon-Tiki expedition, Martin Clunes embarks on an epic ocean-wide adventure in search of the real Pacific. He begins in French Polynesia and ends in the Galapagos Islands. 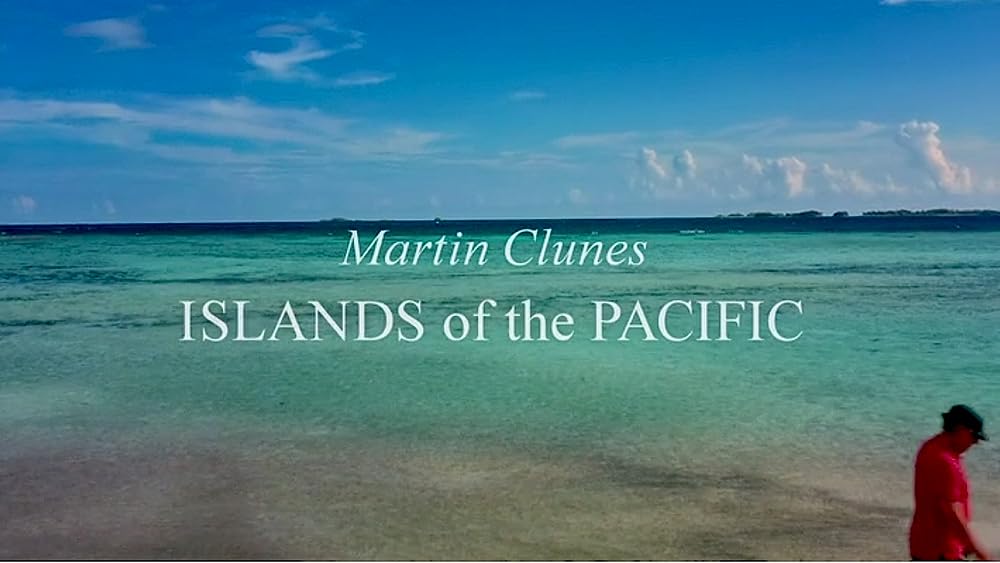 Martin Clunes: Islands of the Pacific: With Martin Clunes. Inspired by reading a book about the Kon-Tiki expedition, Martin Clunes embarks on an epic ocean-wide adventure in search of the real Pacific. He begins in French Polynesia and ends in the...

Martin Clunes - Islands of the Pacific