The undercard started at 9am so that the main event can be shown live to million of viewers watching through ESPN PPV in the US (it will be Saturday primetime due to time difference).

Ah true. Didn’t think of that.

The highlights include bouts between two glamour forwards, Brendan Fevola and Cameron Mooney

Fevola has mentioned about the fight on his Fox FM breakfast show in recent weeks, and has been training hard for his bout.

Tickets for the event goes on sale at Ticketek website at 11am AEST today.

UPDATE: the fight has been postponed until after the 2022 AFL season concludes. 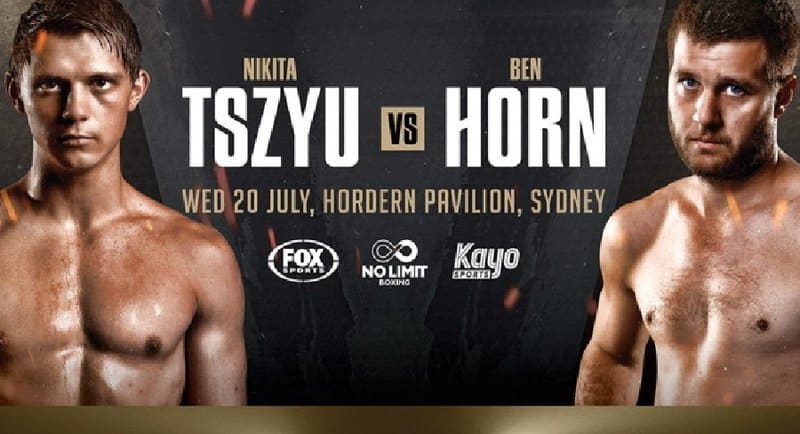 On Wednesday, July 20, at the Hordern Pavilion in Sydney, Tszyu v Horn in a 6-round super welterweight bout.

Main Event and Kayo will broadcast the re-match between George Kambosos Jr and Devin Haney on Sunday, October 16. The “Repeat or Revenge” fight will be held at Melbourne’s Rod Laver Arena. 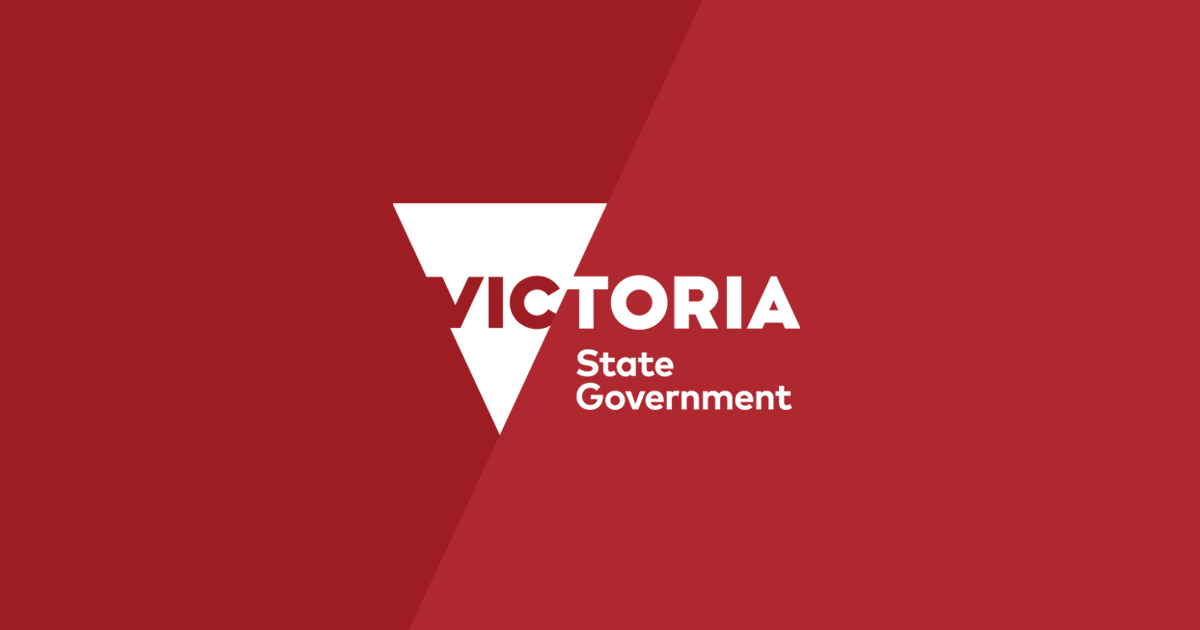 World’s Best Back For Melbourne Boxing Bout | Premier of Victoria

Following the success of the Kambosos Jr v Haney Lightweight Title Fight held in Melbourne this June, the Andrews Labor Government is doubling down and bringing fans another opportunity to see the two champions face off. Drawing thousands of fans to... 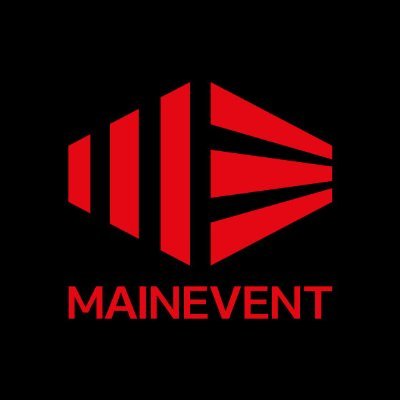 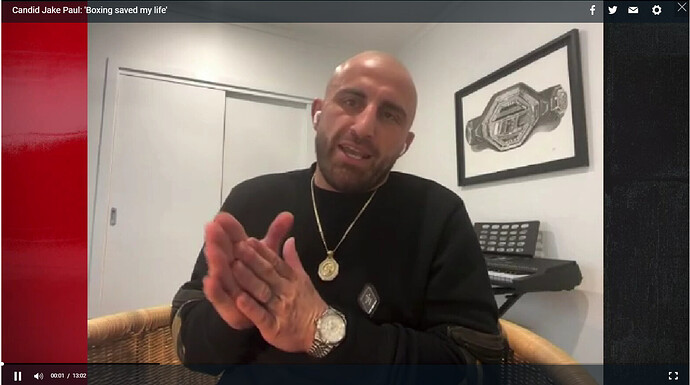 Couldn’t even set his Zoom to HD (and thus widescreen)

This really pisses me off when even after all this time people (as in those who do this often/as the presenter or interviewer etc. not once off guests) still haven’t set their cameras to widescreen. 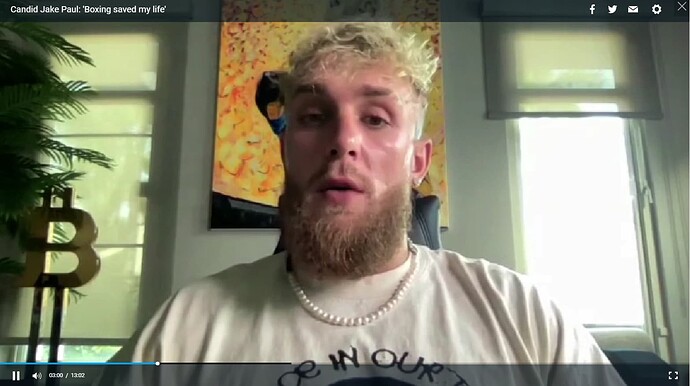 Jake got it right. 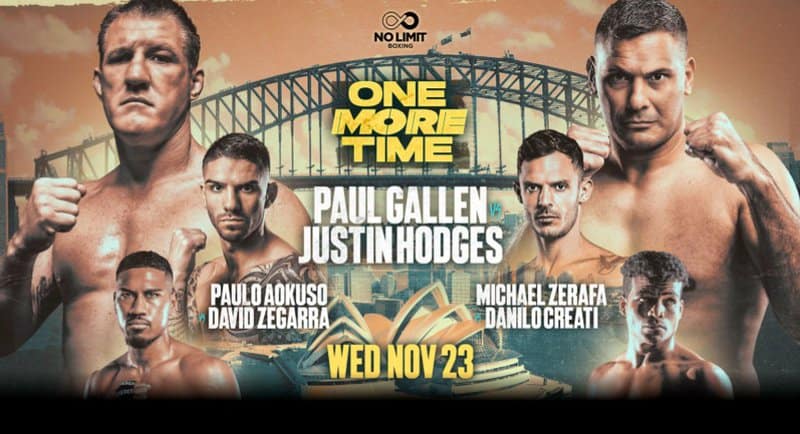 Paul Gallen is set to square up with Justin Hodges in what is shaping up to be an explosive bout - the last of Gallen's boxing career.