Up to 100 jobs will be made redundant, some will be offered relocation.

The operations will merge into their Rooty Hill factory in Sydney.

However their head office (Asia-Pacific HQ) will remain at the Mt Waverley site in Melbourne.

It comes as they closed their Bendigo factory 5 years ago & also as Baida Poultry (Steggles/Lilydale chicken) close their VIC operations.

However their head office (Asia-Pacific HQ) will remain at the Mt Waverley site in Melbourne.

Where did you read that?? The company press release doesn’t mention it.

General Mills: One of the World's largest food Companies

General Mills: One of the World's largest food Companies

Australasia managing director said only the 100 or so factory workers will be made redundant. All other positions will remain.

Another loss for Victoria.

THE French majority owners of Australia’s most notoriously “dirty” power station, Hazelwood, have confirmed the Victorian station and its mine will close at the end of March 2017.

The Commonwealth Bank is facing a fine of around $963,108,000,000 after Austrac allege the bank failed to promptly report 53,506 cash transactions above $10,000, and failed to report suspicious transactions under the threshold. Austrac has also criticised the bank’s management of their recent ATMs that allow anonymous transactions. Austrac alleges the banks actions allowed criminal activity to occur, including money laundering. The bank denies the allegations. Austrac has started court action against CBA, alleging "serious and systemic non-compliance" with the Anti-Money Laundering and Counter-Terrorism Financing Act.

Bloomberg has confirmed that Murdoch supporter
Saudi Arabia’s Prince Alwaleed Bin Talal, currently under arrest for alleged fraud, has sold all his shares in 21st Century Fox, worth about US$1.5 billion. The Murdoch family’s control of Fox is looking extremely shaky as they face a vote to unwind their gerrymander hold on the company.

With Prince Alwaleed’s assets likely to have been frozen after the arrest, it’s unclear who performed the trading and when.

I remember AMP as a mutual company who looked after their investors and owners, who were the same people. Since it was demutualised in 1998 it hasn’t cared for the people who invest money with AMP, it’s only cared about ripping them off. What’s come out in the banking royal commission is not a surprise.

‘I am personally devastated’: AMP chief executive steps down after shock revelations. 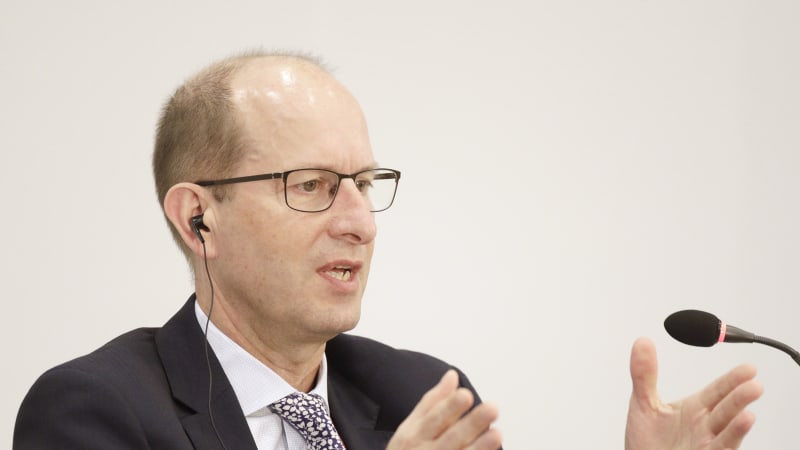 AMP's board said it apologised "unreservedly for the misconduct and failures" in its advice business that were exposed at the royal commission this week.

The Australian has revealed that prominent Melburnian Peter Costello was agast that not one of the nine independent members of the NAB board is based in Victoria. Outgoing chairman Ken Henry lives on the NSW North Coast, with five others living in Sydney, two in New Zealand, and one in Hong Kong. The Melbourne based bank has a Sydney centric board. 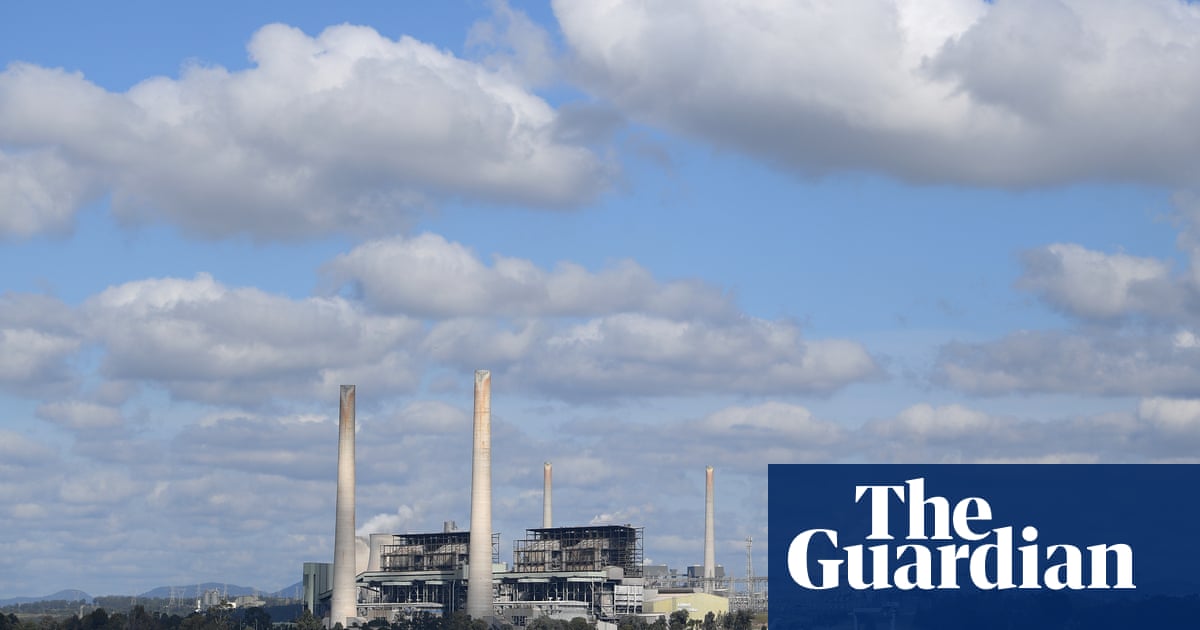 Mike Cannon-Brookes and Brookfield in bid to take over AGL and shut down coal...

There’s got to be a buck to be made somewhere if a company like Brookfield are involved.

This could be peak Northern NSW news - but Greater Bank and the Newcastle Permanent have announced they’ll merge later this year. 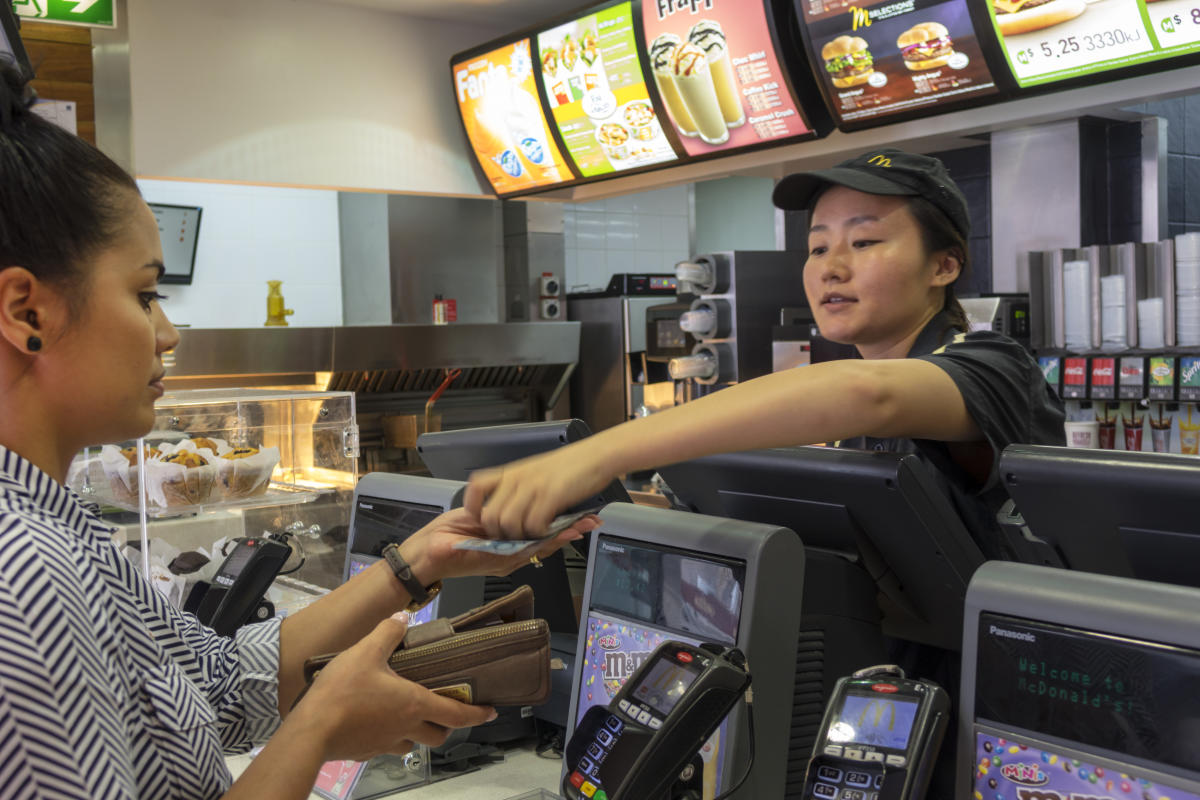 Amazon and McDonald's have announced 6,000 new Australian jobs. Here's where they're hiring.