There was an exclusive first look at Long Lost Family on The Project tonight.

Looks exactly like 7s Find My meth mouth Family from 2008, and the ch9 rip off of it from 2009. perhaps enough time has passed and the bogans will return in droves for this.

Whoa! I don’t remember that one but I do remember Find My Family.

I think the only difference is you see the host now throughout the ‘journey’.

Sure, there’s nothing original about the idea behind this show but I think where it might do well is that there’s nothing on tv currently like it, the hosts both seem very likable & it’s a feel good type show that doesn’t seem to be too manufactured.

I’m personally looking forward to it, even if I think it might skew a bit higher than TEN’s target audience.

We nearly got a promo with no 3D - all but the end board! 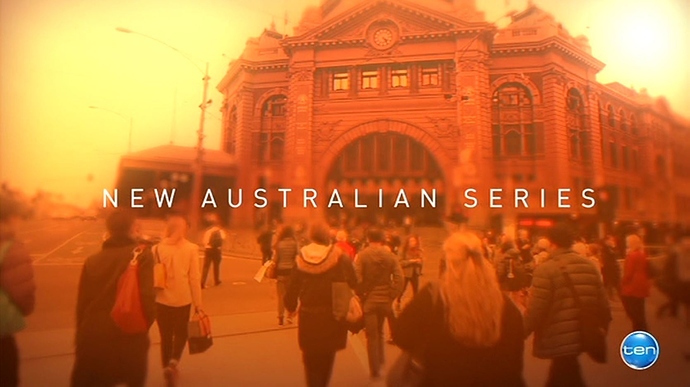 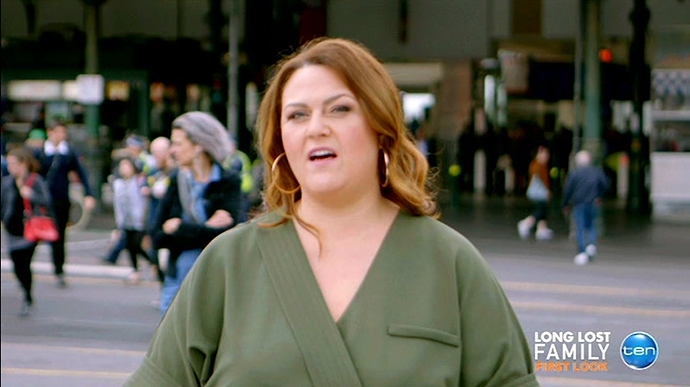 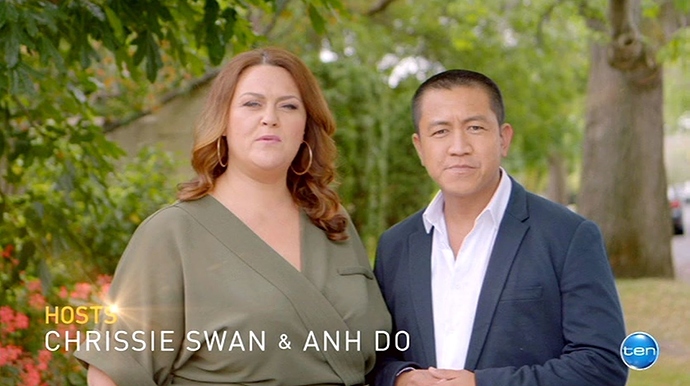 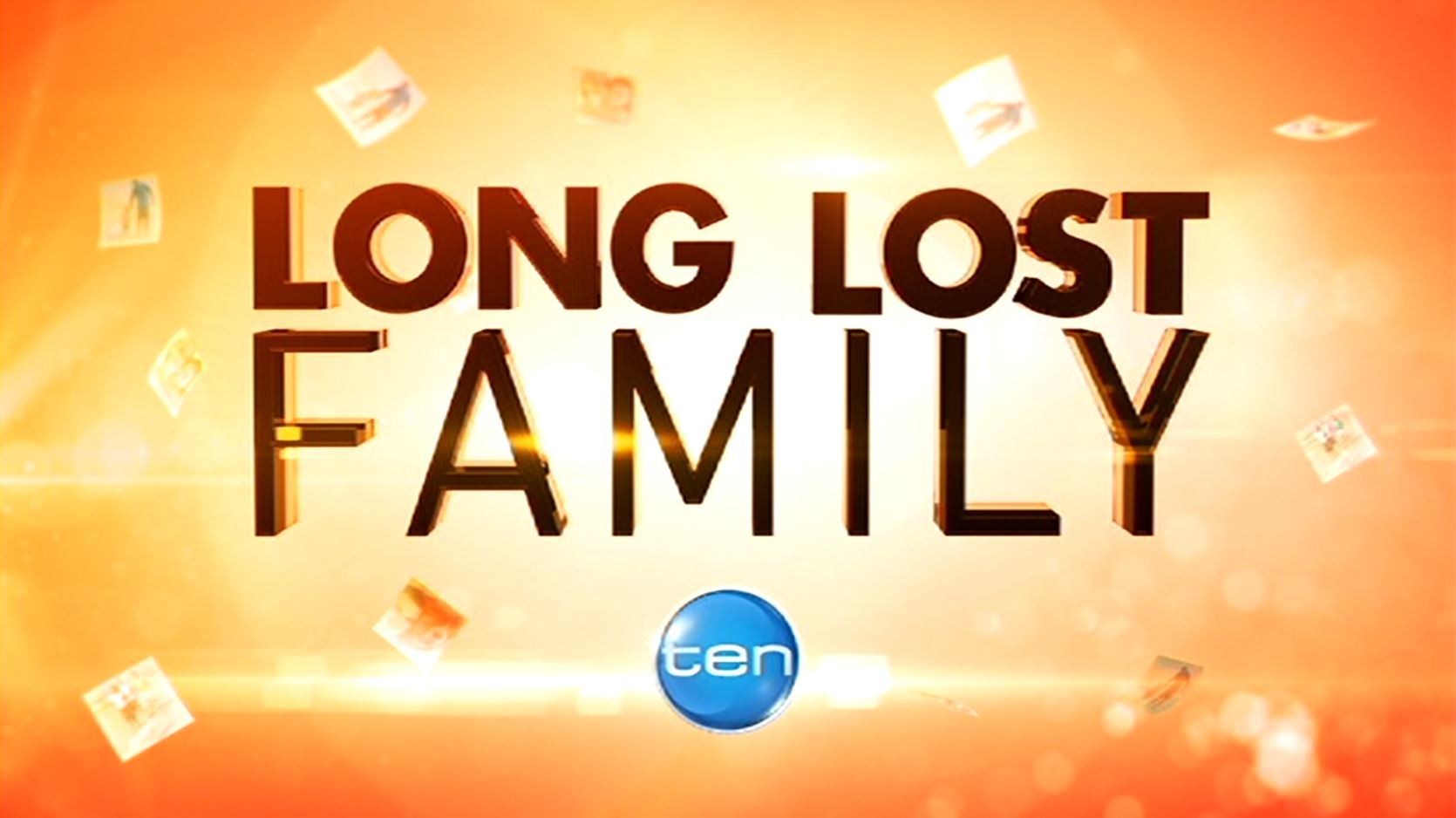 It is the life-changing series that reunites Australian families and friends after years of separation and now TEN reveals the first look at Long Lost Family.

Hosted by Chrissie Swan and Anh Do, Long Lost Family tells the uplifting and moving stories of people who have been searching for lost family members for years, with no success.

With the help and support of Chrissie and Anh, each family member is guided through the emotional and often forensic process of searching for and reuniting with their loved ones.

Chrissie Swan said: “I am consistently surprised and uplifted by the stories shared so intimately by the brilliant people I have been fortunate to cross paths with on this show.

“Their journeys, past present and future, are incredibly powerful and moving. And unerringly real at every step. It has been a true privilege to be invited into their homes and hearts.”

Anh Do said: “I love this show because it is about family, about belonging, about ones place in the world. All the big questions in life.”

Digital billboard advertisement in Brisbane this morning confirms the 7:30 timeslot.

Follow the emotional journeys and uplifting reunions of everyday Australian families in the series premiere of Long Lost Family at 7.30pm on Wednesday, 16 March on TEN.

Hosted by Chrissie Swan and Anh Do, Long Lost Family tells the real and moving stories of people who have been searching for lost family members for years, with no success.

Meet Emma (pictured with Anh), the 36-year-old mother of four who was adopted as a baby. Emma is desperate to find the father she has never met.

Sian was just a baby when her father had an affair. Twenty-seven years later, a recent tragedy has sparked a need for Sian to search for her half-sister.

With the aid of professional investigator Julia Robson, Chrissie and Anh will guide and support these everyday Australians through the emotional and often forensic process of searching for and reuniting with their loved ones.

Long Lost Family just started in the US overnight on TLC

Official Homepage for TLC. Watch Full Episodes FREE with your TV subscription. Get Behind the Scenes with Your Favorite Shows! Start Exploring Now!

The show is out of schedule next Wednesday (April 27) and replaced by a new episode of All Star Family Feud. Ten has finally lost patience with the falling ratings.

Long Lost Family has been axed according to Fairfax: Channel 10 in 2017