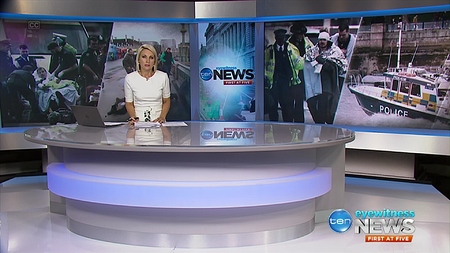 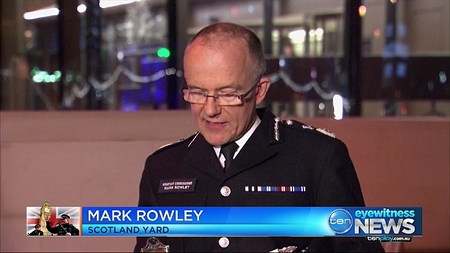 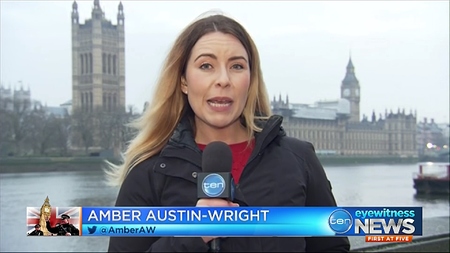 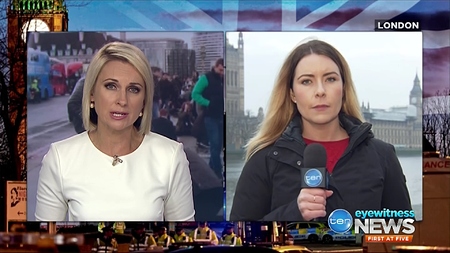 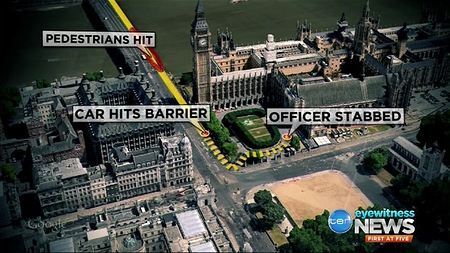 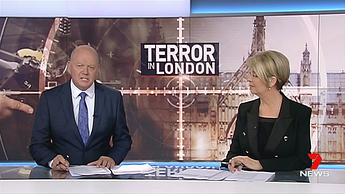 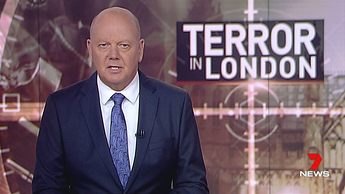 The video I posted earlier has been taken down and replaced by a longer, two hour+ video by the same user.


The same account also has coverage from Good Morning Britain:

And the BBC News at Six from a couple of hours after the attack. Probably the BBC’s second-flagship bulletin. It’s already 12 hours old at this point but it’s compelling reporting.

Nine News Melbourne with a slightly modified opener due to the attacks. Thank you @ScreenTower