Returning for the 7th year on the Queens Birthday (June 13) and broadcasting on Channel Nine Sydney, WIN Television (for the last time before the affiliation change!) in Southern NSW/ACT and 9NBN in Northern NSW.

Anyway, the launch of the 2016 Gold Telethon at the Randwick Sydney Childrens Hospital was covered as a brief report on Nine News Now this afternoon. I’m sure you won’t be surprised to hear who the reporter was! 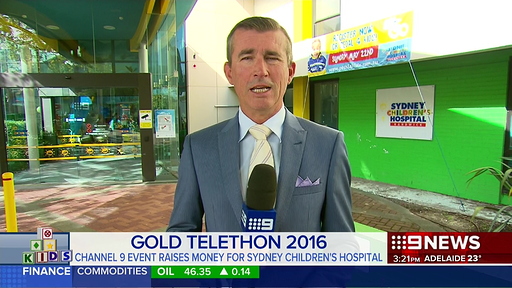 The presenters of Sydney’s top rating TV breakfast show Karl & Lisa were at the launch as well: 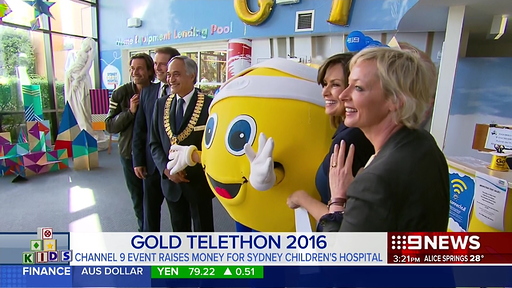 If I’m not mistaken, Peter Overton mentioned that the Gold Telethon would be on tomorrow at the end of tonight’s Nine News Sydney.

Nine have also produced a promo for the Gold Telethon which has been doing the rounds on Twitter for the last few days and presumably has also aired shown on TV:
https://amp.twimg.com/v/4e34d237-58a3-4fdc-beee-a847145fb33f

Anyway, I’ll try and get some caps and maybe some clips up tomorrow.

That promo was uploaded to Channel 9’s Facebook earlier today. 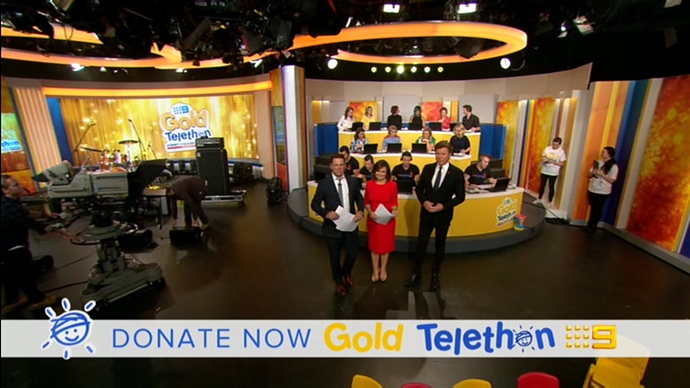 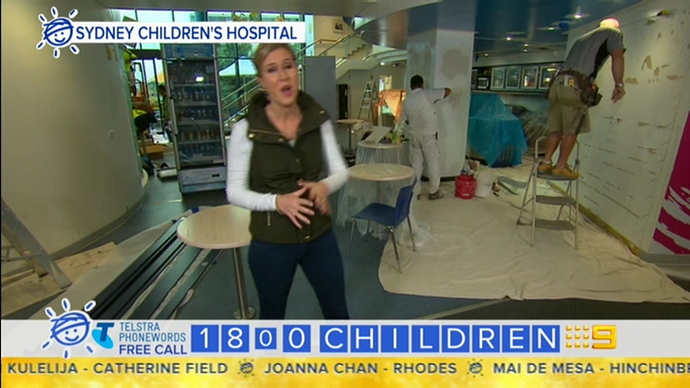 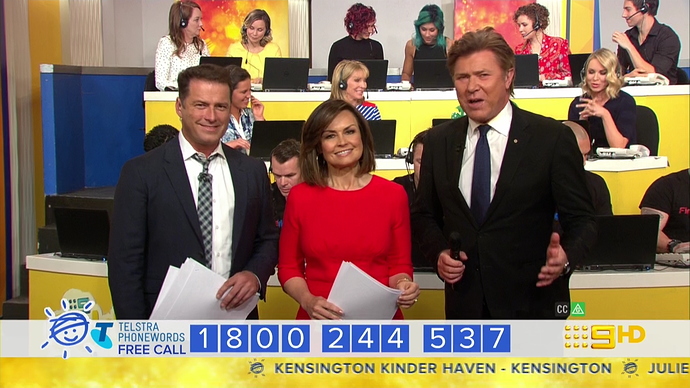 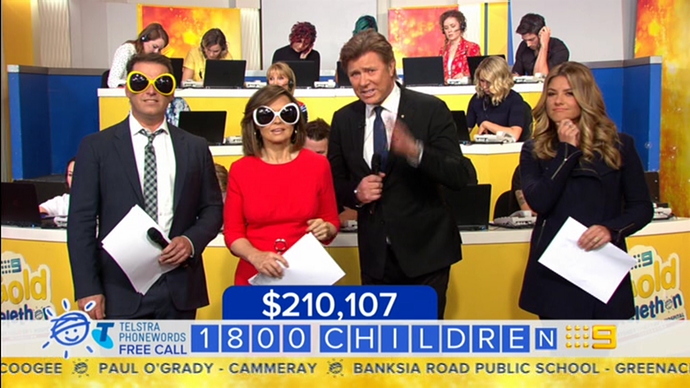 I’m not one to often comment on presenter fashion, but it’s shocking how Karl has gone on TV wearing a tie which looks like it hasn’t been done up properly! 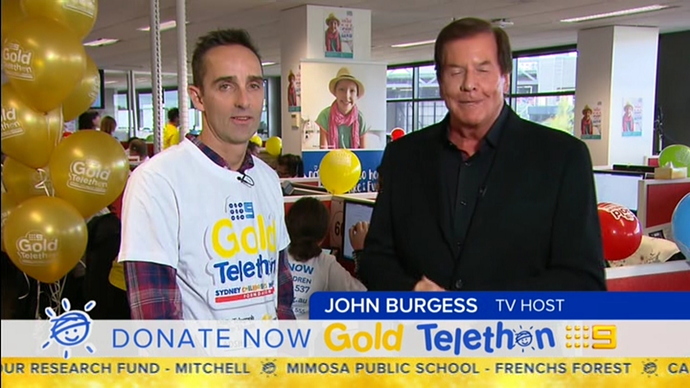 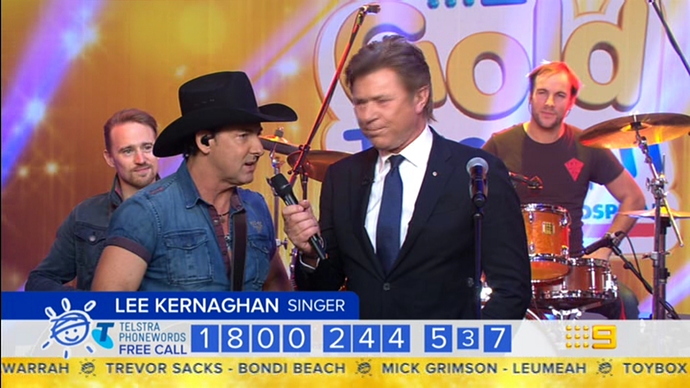 loosen up dude. It’s not a news show.

Any screen caps in WIN and/or NBN areas?

From WIN(Illawara area)- they are using a clean feed 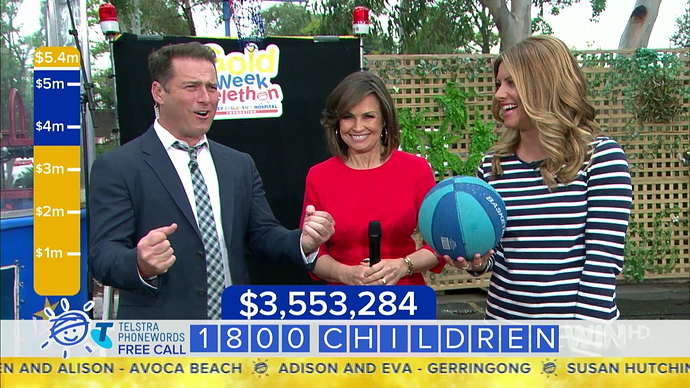 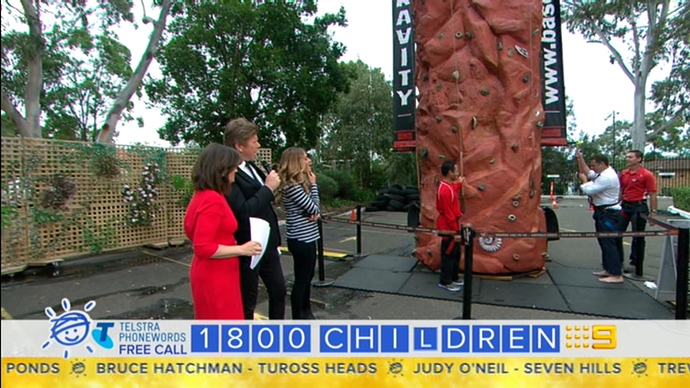 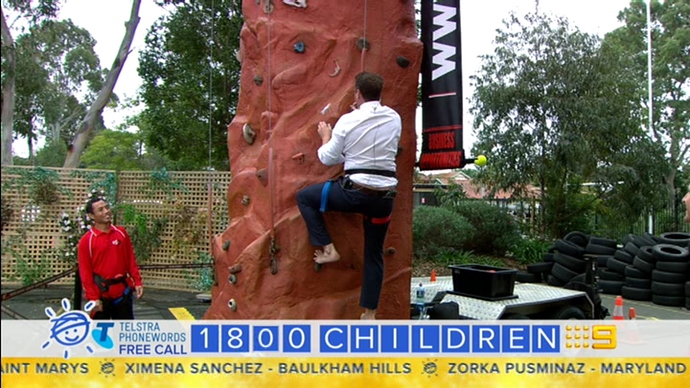 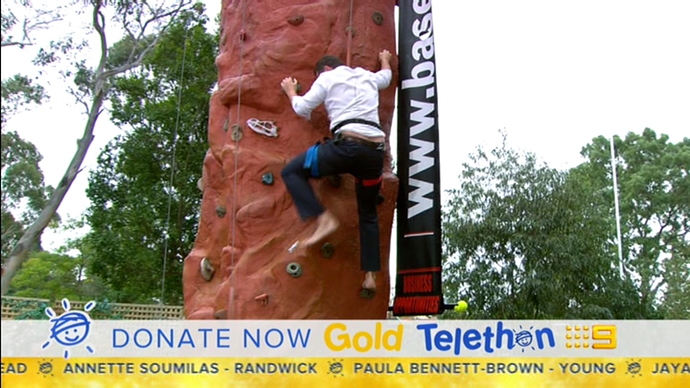 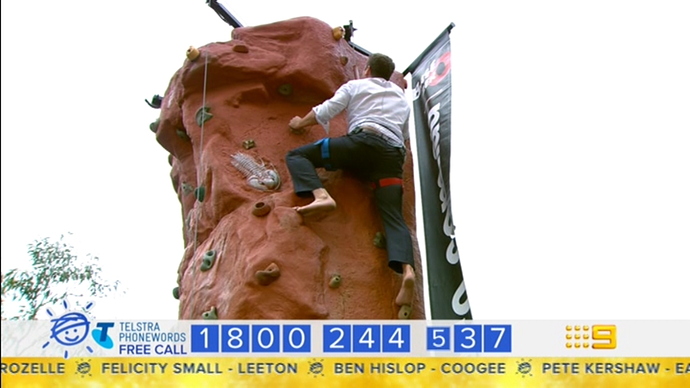 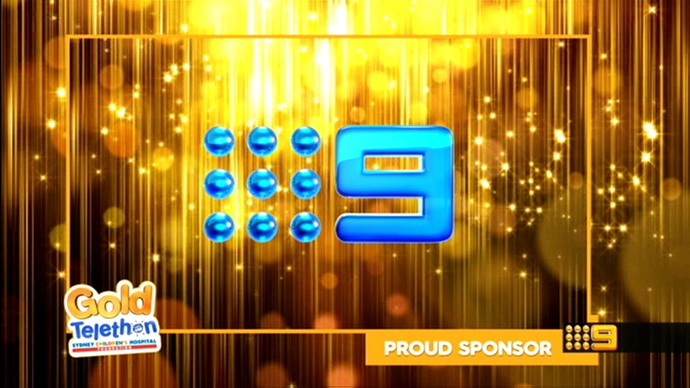 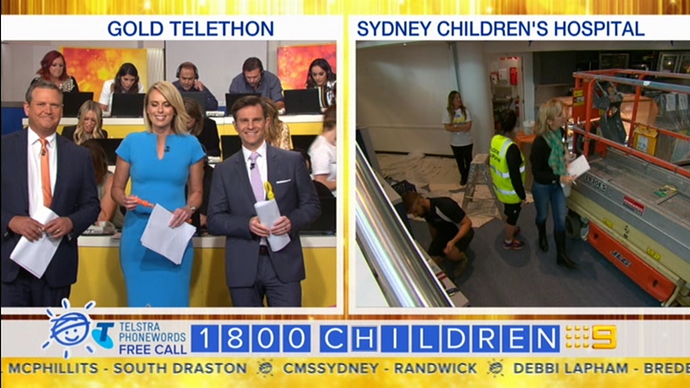 Yes that would be correct. I’m guessing the “NBN” would also be yellow (gold) same as the 9 logo. 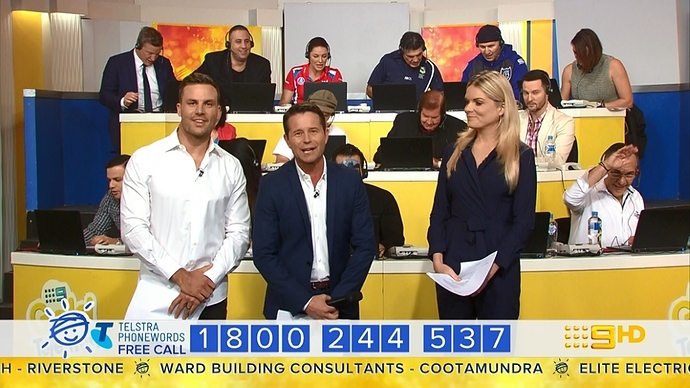 The soft set used throughout the day 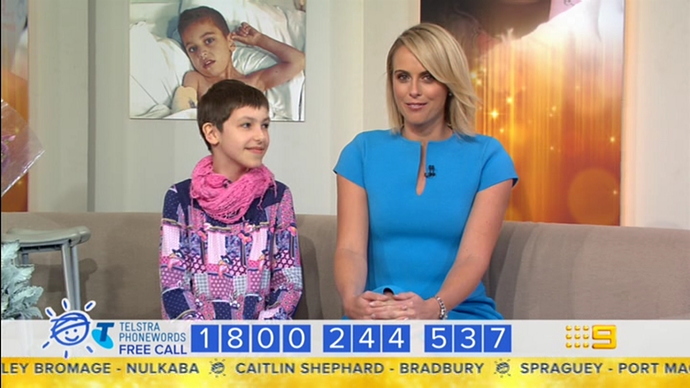 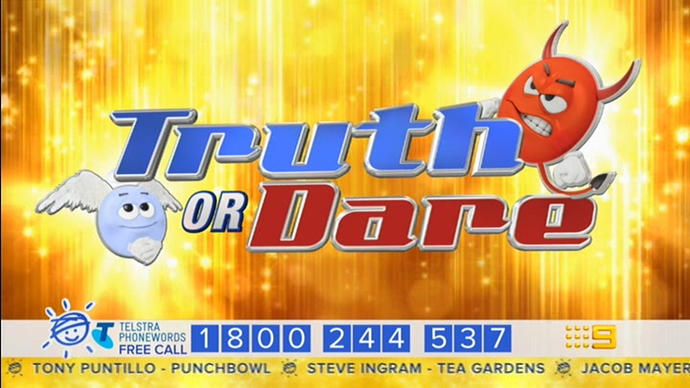 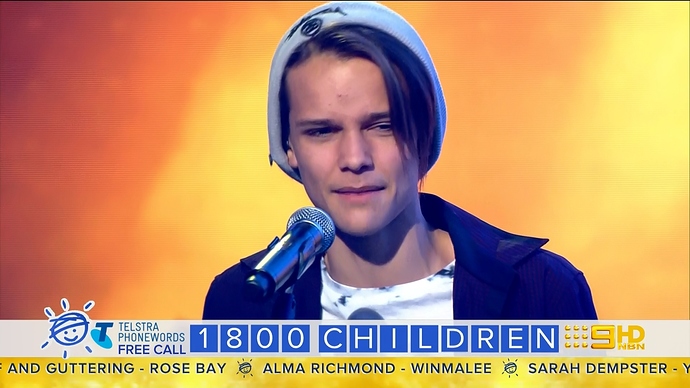 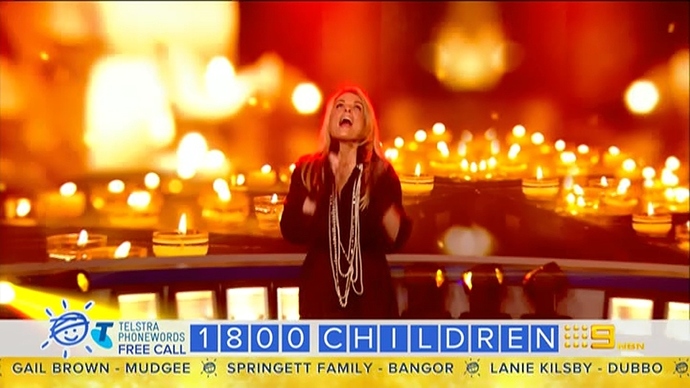