Nine’s Chris Uhlmann has reported that the Liberal leadershipb has been declared vacant following a party room meeting. 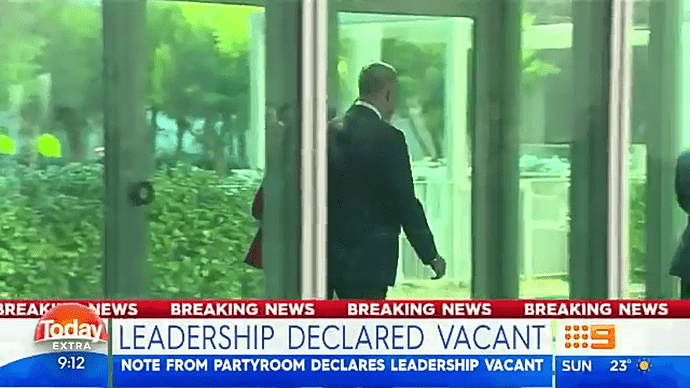 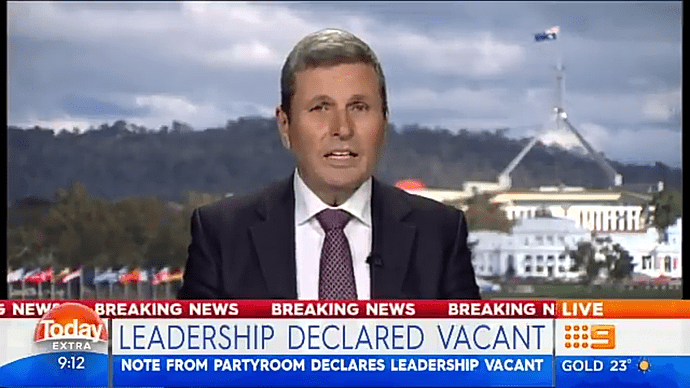 Have Studio 10 got coverage?

Well that was quick.
Turnbull still PM and Dutton lost the ballot according the Guardian.

Have Studio 10 got coverage? 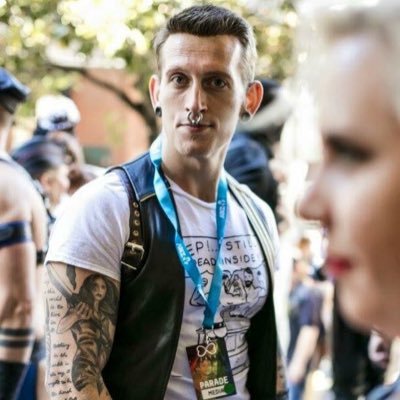 Studio 10 has crossed to reporter Jonathan Lee in Canberra.

Appalling. No wonder Australians are abandoning the major parties and media in droves.

Do they reveal the numbers when there is no change in leader?

Looking forward to Lawrence Mooney’s spot on Kennedy Molloy this week. The spill will make for great comedy fodder.

MALCOLM Turnbull has survived a leadership spill with the prime minister winning a vote for the Liberal leadership 48-35, forcing Peter Dutton to resign to the backbench.

So Kochie told Chrisopher Pyne to “grow a pair” for not revealing who the rebels are.

‘Grow a pair’: Kochie blows up at Chris Pyne

SUNRISE host David Koch has told Defence Minister Chris Pyne to “grow a pair” in a heated interview this morning ahead of the looming Liberal party room meeting that could see a potential leadership challenge.

Hard to see how Turnbull can recover from this. The policy flip flopping, disunity, constant criticism from right wingers will ensure he unravels. It is a question of when now.

Raymond Morris Hadley, the defacto head of the far right wing of the Liberal Party of Australia, says it will be on again. Hadley’s phone was constantly buzzing this morning with disgruntled members of the parliamentary party bagging Malcolm Turnbull. He expects Peter Dutton to be on his program on Thursday morning as usual, expounding a bunch of nonsense no doubt.

Davina Smith (alongside Deb) is smashing the political coverage this morning. Perfectly comfortable at the ad-libs and seems to know her stuff really well.

Very interesting either way. Turnbull could call a snap election. However, with Dutton moving to the back bench, I’m sure he will be on the phones. I’m tipping Thursday for another spill.

Survivor providing the laughs this morning 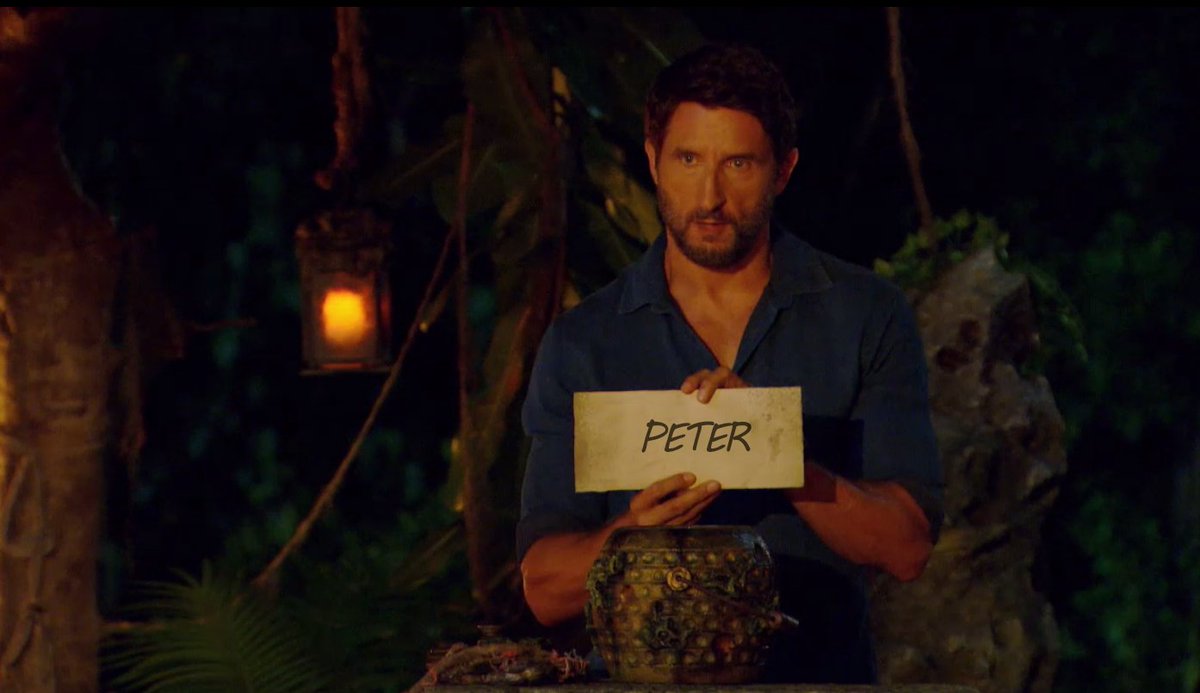