A pity the Walkleys aren’t streamed. 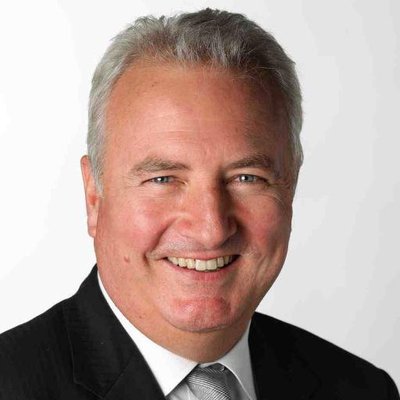 @PeterFray
I wish to unreservedly apologise for my actions at last night’s Walkley awards. They were unacceptable. I have apologised to the ABC’s news director Justin Stevens, the deserved winners of the Gold Walkley, Anne Connolly, Stephanie Zillman and Ali Russell and ABC editorial. 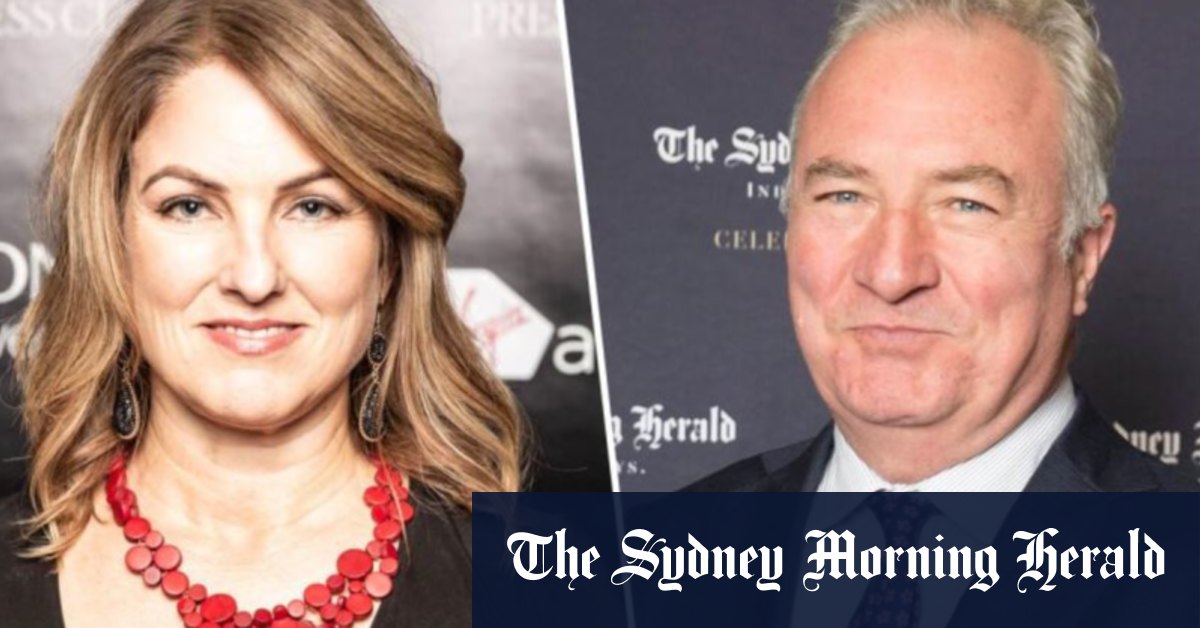 The ABC has made a formal complaint to the chairman of Crikey’s parent company, Private Media, over the incident.

ABC journalists Anne Connolly, Stephanie Zillman and Ali Russell won the Gold Walkley at the annual Walkley Awards on Thursday night but their speech was distracted by Peter Fray shouting “what about Crikey ” from his table at the International Convention Centre in Sydney.

Crikey’s editor-in-chief caused a scene at the awards night by yelling at two ABC reporters as they gave an acceptance speech.

The ABC’s journalism has been richly awarded at the 2022 Walkley Awards for Excellence in Journalism, including winning top honour the Gold Walkley.

Anne Connolly, Stephanie Zillman and Ali Russell took the Gold, as well as the award for Public Service Journalism, for their gripping investigation “State Control”, the year-long investigation into Public Guardian and Trustee agencies, which control the lives of around 50,000 Australians.

The judges said: “This was enlightening and determined reporting, giving power to voiceless people and allowing them to tell a story of complete powerlessness. Prompting debate about law reform in various states, it has the potential to effect large-scale public policy reform.”

In all the ABC had 26 finalists across 15 categories in this year’s Walkley Awards, which were announced in Sydney on Thursday night.

“These awards are testament to the talent, hard work and incredible dedication of our people,” said ABC Director, News Justin Stevens.

“Our journalists and teams are passionate about bringing the best public interest journalism to Australians and it’s wonderful to see their hard work recognised by their peers.

“The ABC’s journalism has never been stronger, more impactful or more accessible to all Australians.” The ABC's journalism has never been stronger, more impactful or more accessible to all Australians. Resilient, tough and not afraid of “good trouble”

Former ABC Four Corners EP Sally Neighbour has been honoured for her Outstanding Contribution to Journalism in the 2022 Walkley Awards for Excellence in Journalism. In her acceptance speech she reflected on what makes a good investigative... 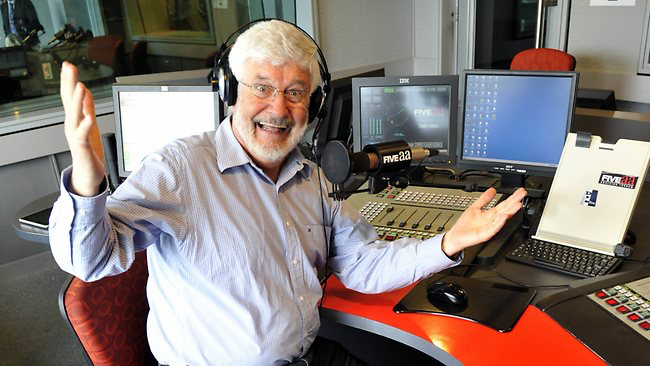 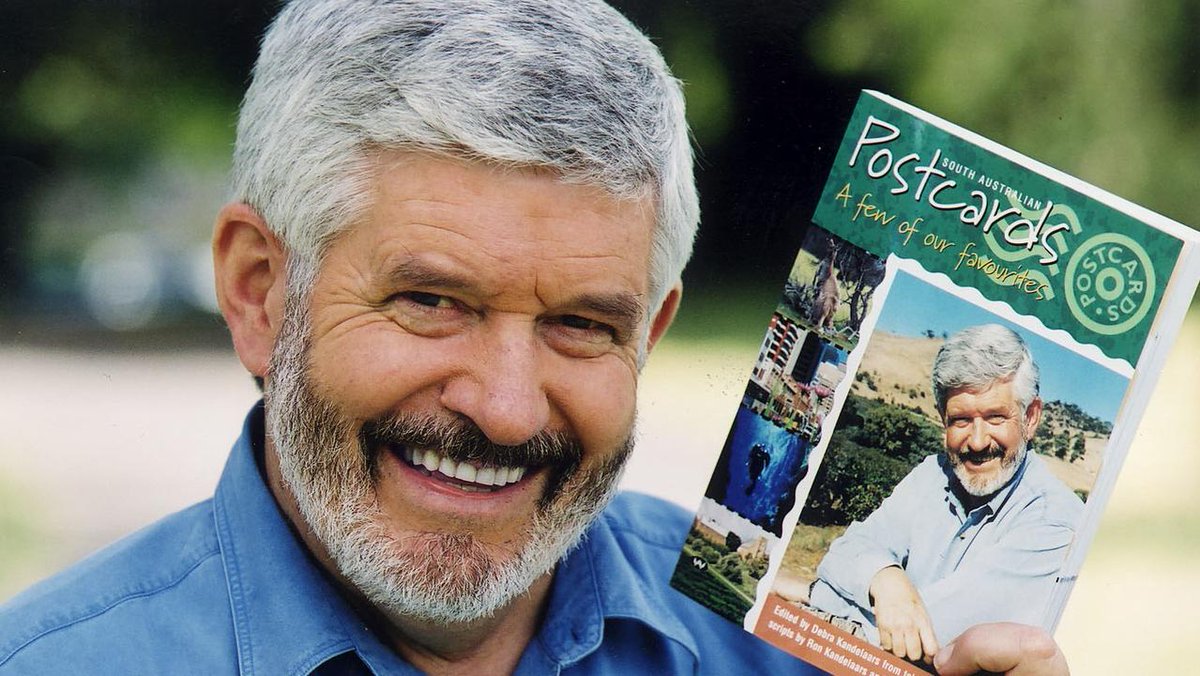 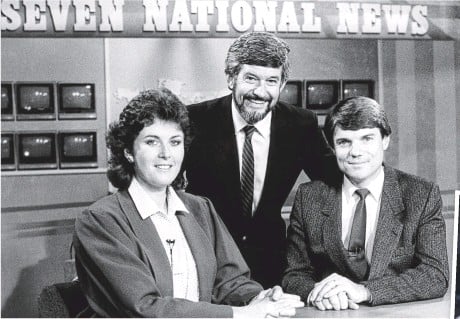 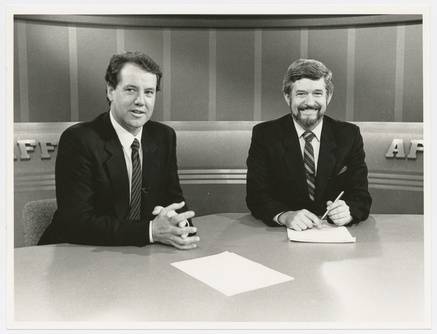 @SAPressClub
The #sapressawards Gold Award top gong, thanks to Commercial & General [@commgeneral], is awarded to @JemmaChapman10, for her @indaily expose on the appalling "Mr D" neglect case. Our heartiest congratulations #sapressclub #Adelaide https://t.co/UGaXO1TnWl 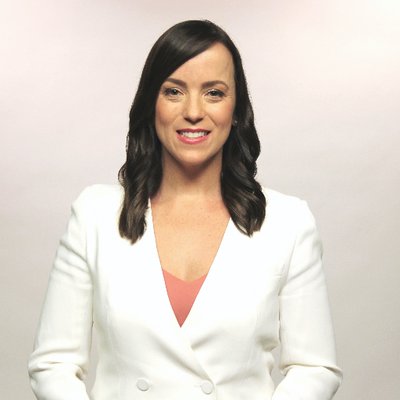 Peter Fray said he will seek assistance after an incident at The Walkley Awards last week. 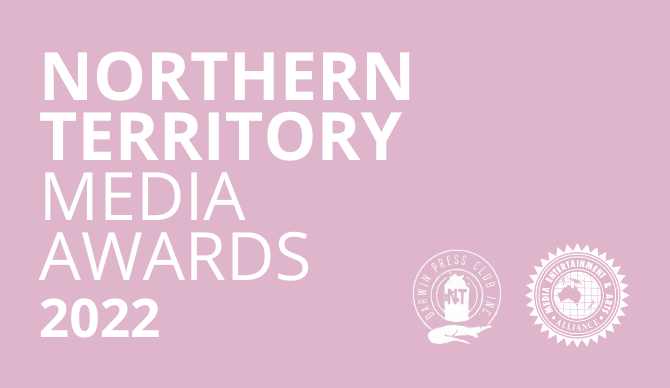 The winners of the 2022 NT Media Awards have been announced. Her 11-month investigation exposed a story of national importance and gave voice to Indigenous people who had been marginalised by million dollar deals that ignored their interests.

A huge congratulations to all the ABC’s winners and finalists at the NT Media Awards. Our teams in Darwin and Alice Springs had a brilliant night, winning an incredible nine of the 14 categories.

The top honour of NT Journalist/Photojournalist of the Year went to Samantha Jonscher for her coverage of the controversial approval of a water licence to Singleton Station, which also won the award for Best Online Coverage. It was an enormously successful evening for the ABC at the 2022 SA Press Club Awards.

Lincoln Rothall won for Best Camera News Coverage and Best Broadcaster Television, Radio or Online for his incredible coverage out of Ukraine.

Whetham, from ABC South-East SA, was also named Young Journalist of the Year. Brendan Esposito has been named the Nikon-Walkley Press Photographer of the Year for a powerful body of work spanning Ukraine and Australia for the ABC. 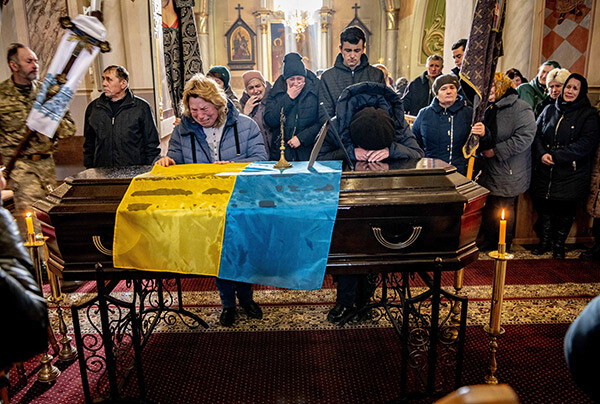 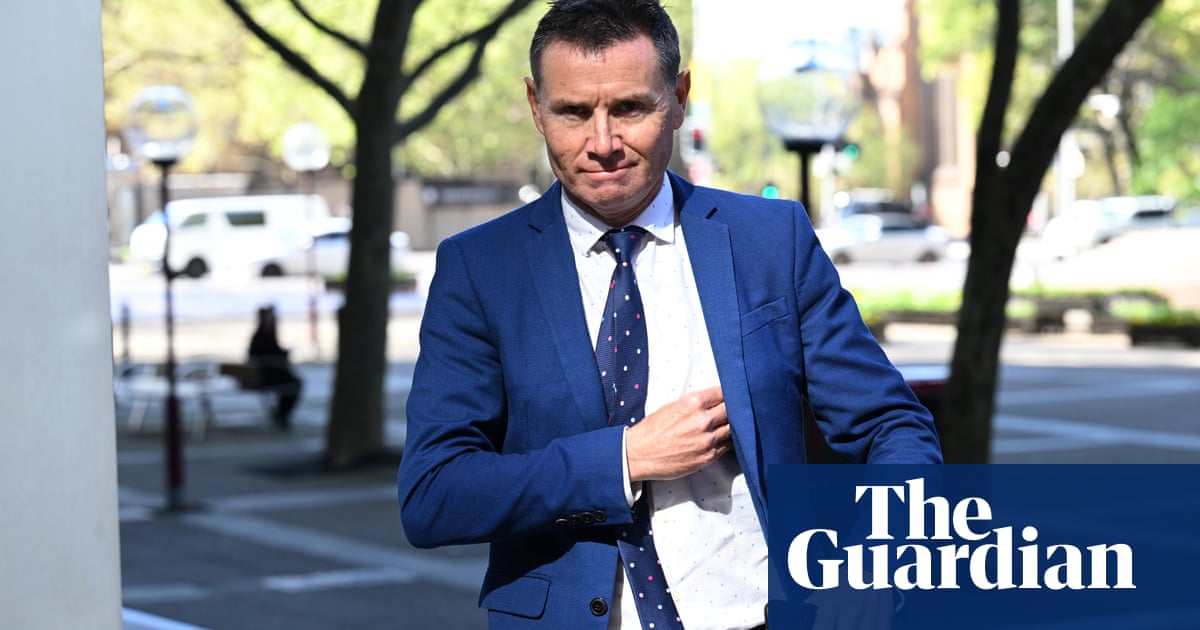 Investigation won in 2021, but Walkley foundation reviewed it after Nine News withdrew allegations and apologised to former Liberal National MP

The Walkley Foundation will withdraw an award given to Nine News reporters Peter Fegan and Rebeka Powell for an investigation into former federal politician Andrew Laming after an internal review.

“The Federal Court proceeding settling on confidential terms and the limited apology by Nine was not decisive by itself to justify the withdrawal of the award, but in all the circumstances the Board resolved the award could not be maintained in respect of the third report.” There were three news reports in the series.

Fegan and Powell were also awarded best TV news report and named joint journalist of the year at the Queensland Clarion awards. The Clarions are yet to comment on the award.

Laming welcomed the decision to withdraw the award and called on the Media Entertainment and Arts Alliance to take similar action in respect of the duo’s Clarion award.

The Media, Entertainment & Arts Alliance will conduct a review of State Media Awards rules, including entry and awards criteria. These awards run each year in Queensland, Tasmania, Western Australia, South Australia and the Northern Territory

The review follows the conclusion of last week’s NT Media Awards — the last for the year — and the Walkley Foundation’s withdrawal of an award to Nine News journalists in 2021.

MEAA acknowledges and understands the need for reporting to be ethical and culturally sound. It is important that any future standards that apply to state media awards are widely supported. A review will enable the union to consider whether the standards that have now been in use for many years require updating and modernisation.

The proposed terms of reference will include ensuring the terms and conditions for the State and Territory Media Awards reflect community, professional, ethical and legal standards as well as an examination of processes associated with nomination, deliberation and provision of awards.

MEAA intends to make no further comment at this stage.