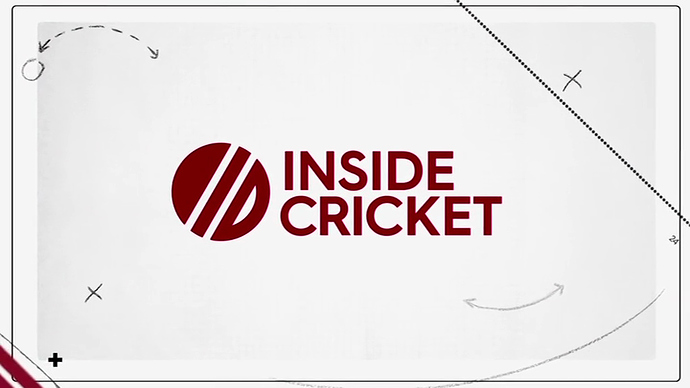 Host Brendon Julian and former Australian captain Allan Border are joined by an expert panel to discuss the latest news from here and around the world of cricket.

The show is back for another season starting Wednesday 22 November at 7.30pm on Fox Sports 503.

The first episode for the year airs tonight before the start of The Ashes in Brisbane tomorrow! Here is the synopsis for Episode 1 airing at 7.30pm on Fox Sports 503. 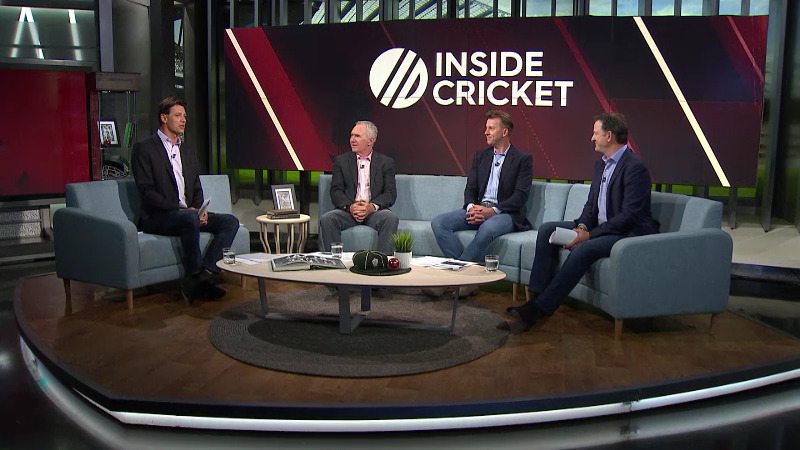 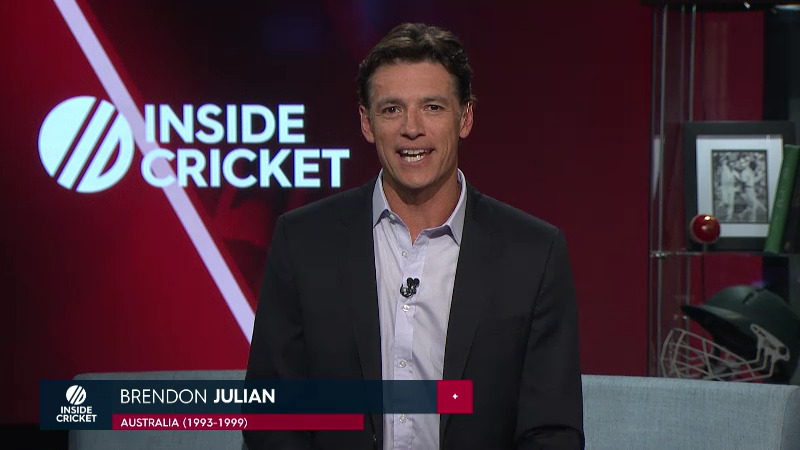 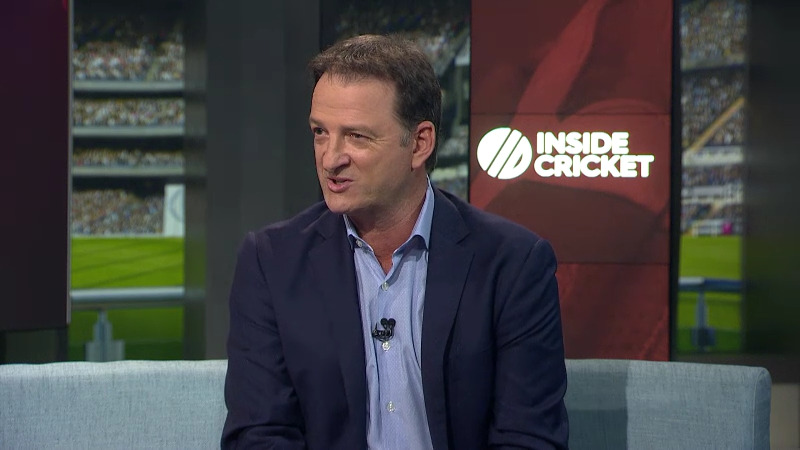 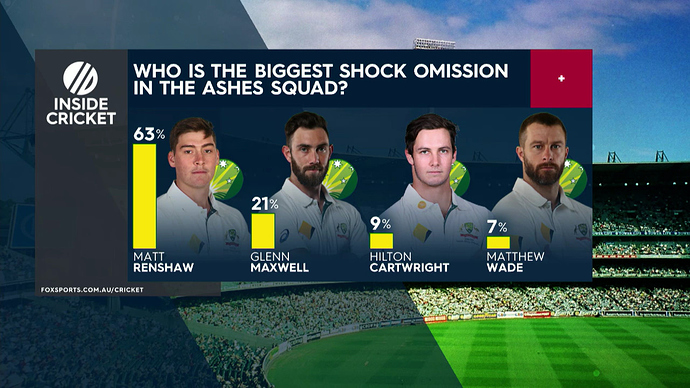 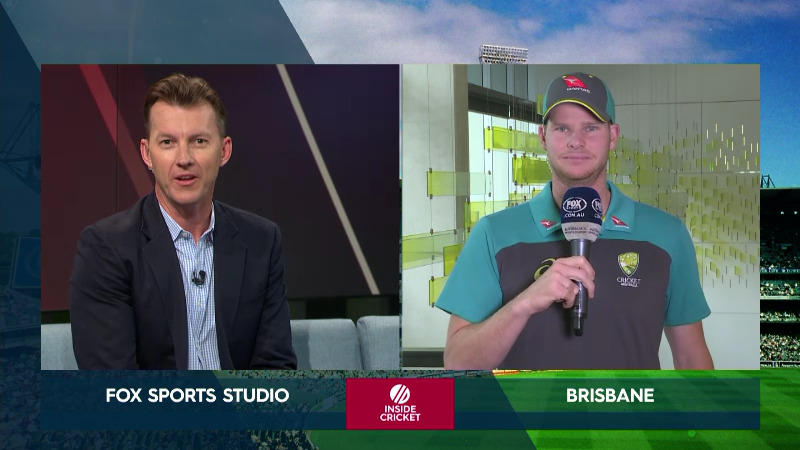 There were crosses to Brisbane for chats with Neroli Meadows, Steve Smith and Ian Botham. An interview with Cricket Australia CEO James Sutherland from Tim Sheridan, and surprisingly they showed a trailer for the upcoming Forged In Fire documentary series on the Ashes which will be aired on Channel 9 during the Perth test.

Brendon Julian is joined by Allan Border, Sir Ian Botham, Isa Guha and Ellyse Perry to dissect the first Ashes Test. They’ll preview the day-night test and get you up to speed on everything else happening in the cricket world.

Join Brendon Julian and Allan Border for a special in-depth review of the Day-Night test; all the reaction from the historic match, plus a look at everything else happening in the world of cricket.

Very strange…Inside Cricket wasn’t shown at the scheduled 7.30pm time slot, a hockey match is on instead. There’s a repeat due to air at 9.30pm so will be interesting to see if it’s shown there!

And no show at 9.30 either, looks like it’s been a late scratching this week unfortunately!

This looks to be the fifth and final episode of the show in this very short season, although here’s hoping it’ll return for the ODI’s and T20’s and just isn’t in the guide as yet.