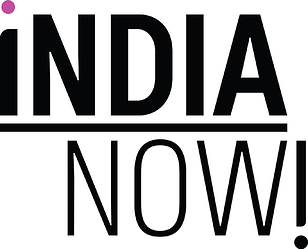 India Now! is an exciting, rich and entertaining half hour of news, culture and politics from India and the subcontinent, from the makers of Planet America and China Tonight.

India Now! is an exciting, rich and entertaining half hour of news, culture and politics from India and the subcontinent, from the makers of Planet America and China Tonight.
Hosted by Marc Fennell with a panel of guests, and with regular updates from Avani Dias on the ground in India - the show will explore everything that makes this enchanted country, and its neighbours, the region to watch.

For new arrivals, to long settled migrants, and anyone interested in one of the most populous and fascinating places in the world - we bring the subcontinent to you.
As Australia’s relationship continues to grow at a rapid rate, and with ever closer ties at a government level, the show will be informative, always entertaining and told through stories and the people from India and the region.

Not sure about having an exclamation mark in the name but otherwise good to see some different programs focusing on different continents. They could consider moving Planet America to Monday 9.30 as well when it airs which will make it consistent year-round with China Tonight, India Now and Planet America.

Logo revealed - the exclamation point it is a play on an upside down lowercase i: 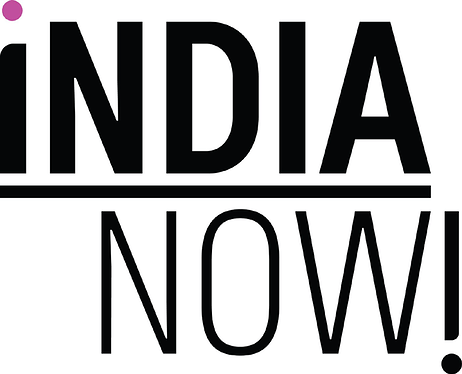 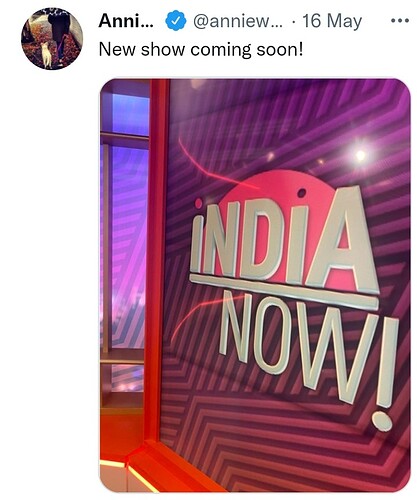 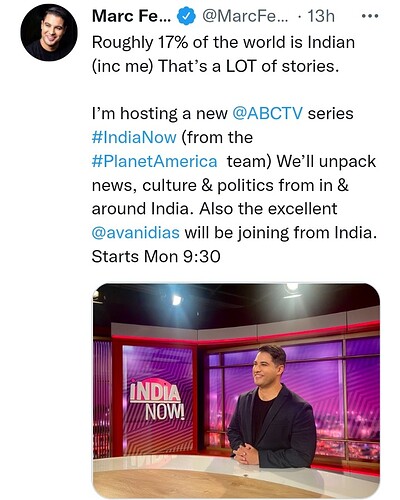 The show will premiere on ABC Australia across Asia-Pacific region (including India) on Monday, May 30, at 11pm AEST, 90 minutes after the broadcast in the eastern states of Australia. 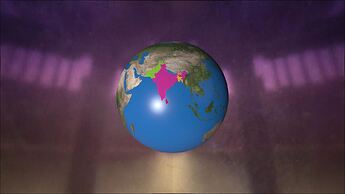 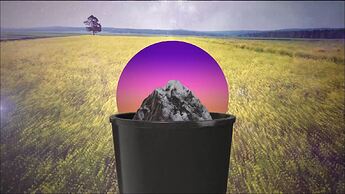 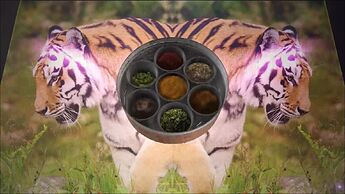 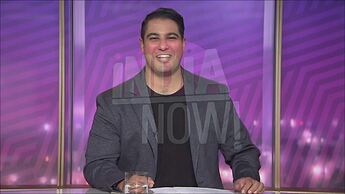 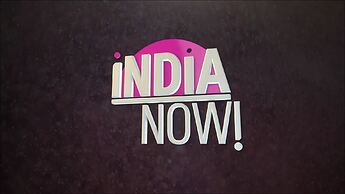 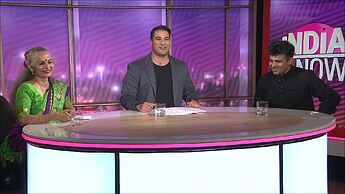 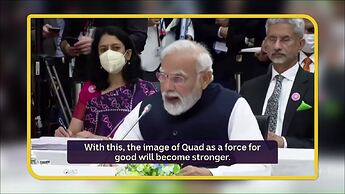 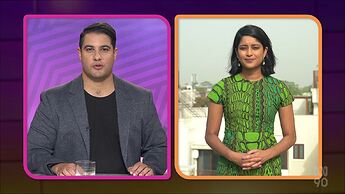 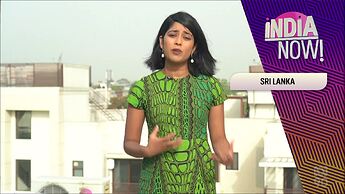 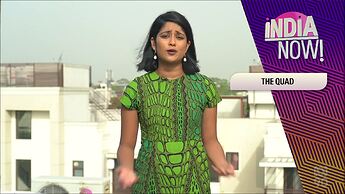 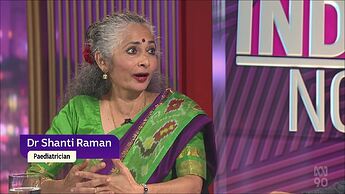 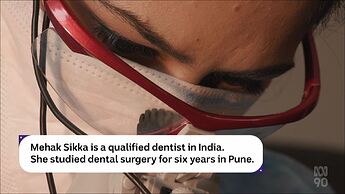 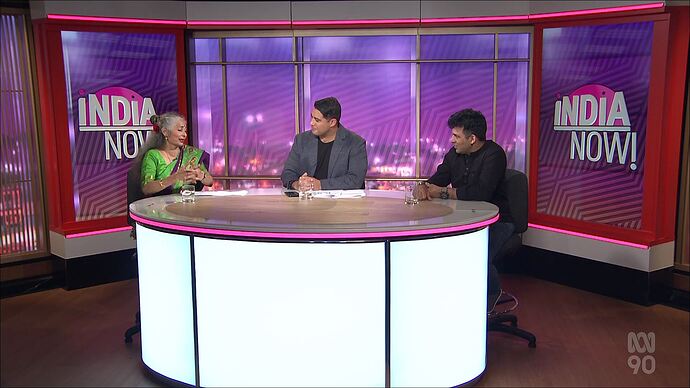 Desk looks like the 10News Adelaide desk on stilts

Last episode of the season was last night; 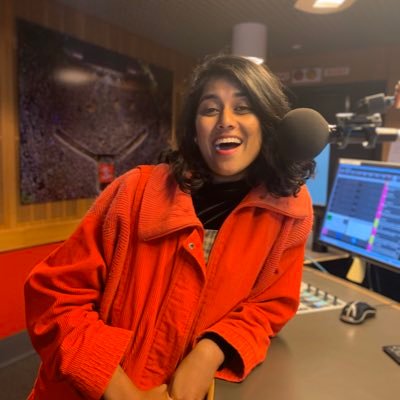 @AvaniDias
Tonight is the last ep for the season of #IndiaNow on @ABCTV. Has been a huge privilege to bring the news from the region each week and chat about this crucial part of the world in Aus TV. Big thanks to @MarcFennell @jc_cummins @anniewhiteabc @anatiwary + the team. At 9:30pm! https://t.co/IQpcgMCbMr