Capped a lineup for tomorrow primetime on Imparja using the new look graphics.

New GFX also being used on promos, PRG during Bangkok Airport was still the old graphics. 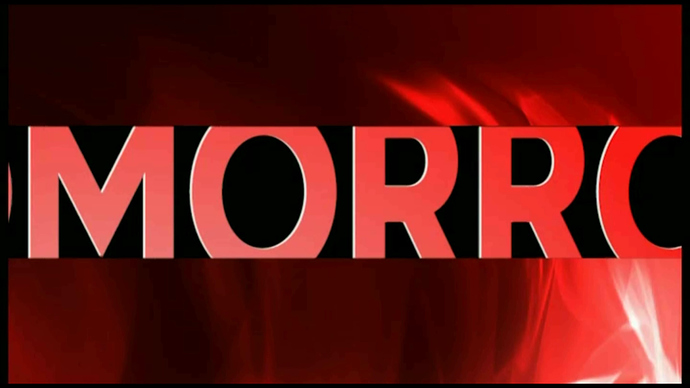 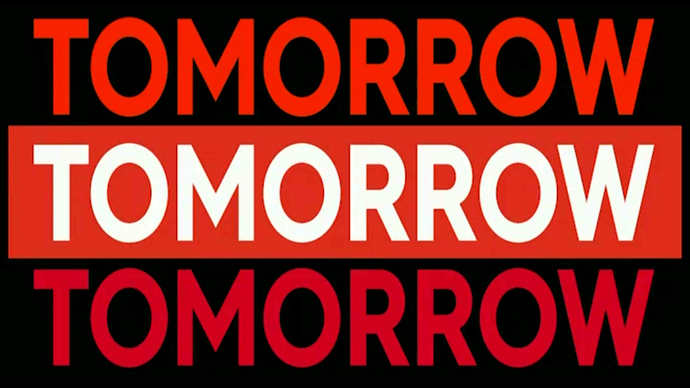 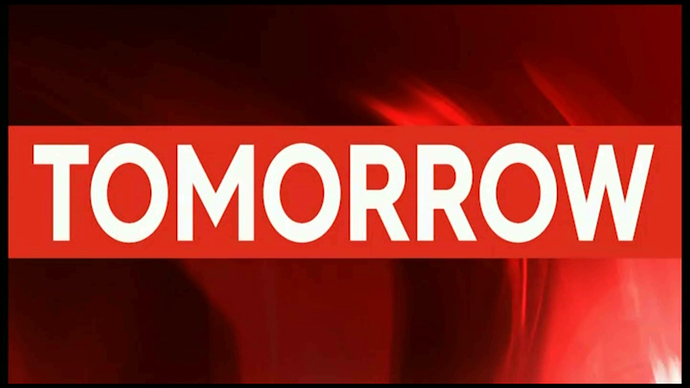 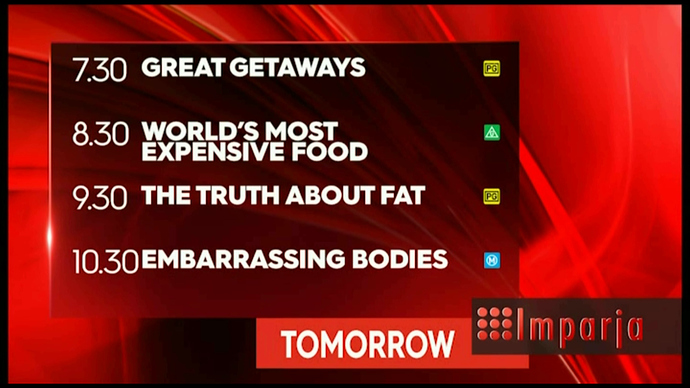 so NBN are the only lazy ones who can’t be bothered updating the signposts.

Do Imparja do any cross promotion of 9gem or 9go? Seems like the dots won’t line up if they did a dual channel signpost

@AlanCramer They did with the old package, but I haven’t been watching Imparja enough to catch one with the current graphics. I’ll keep an eye out anyway.

Come on Mark, it took NBN ages to fully implement the current/previous look due to 2012’s “50 Years” celebrations so give them a break! 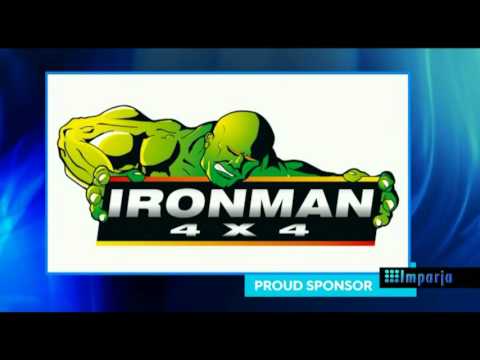 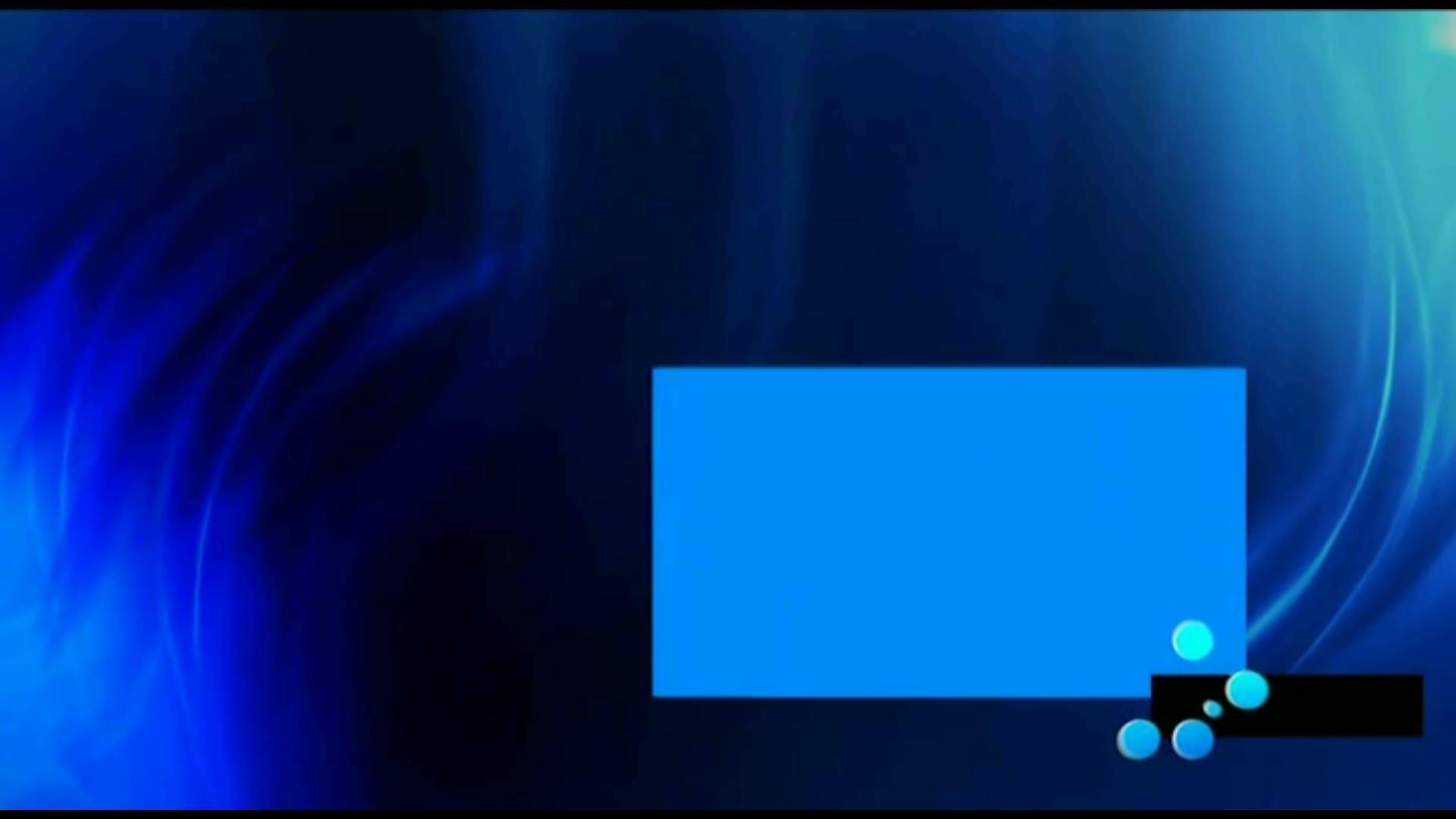 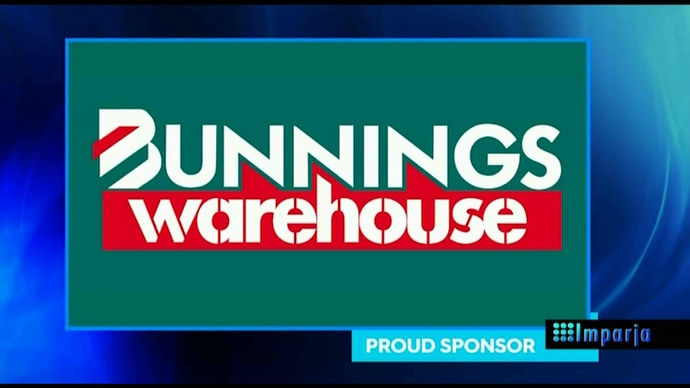 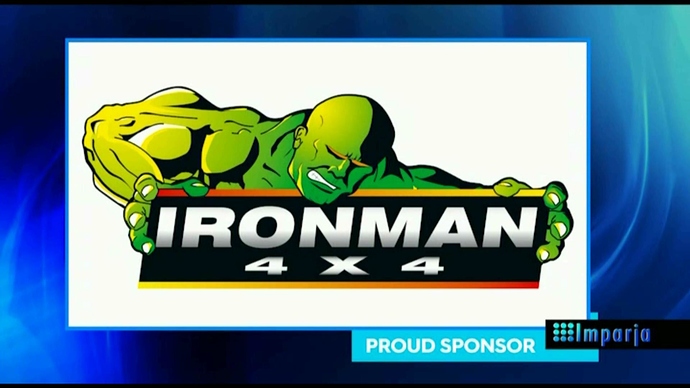 Thanks for the caps. Didn’t know they were using WIN’s sports cover-up.

@WAtvVideos It’s only a recent addition, around the same time the ‘IMP’ watermark was introduced. As you would know they previously had their own above/below the WWOS watermark.

Also, here’s a combined Imparja/9GO! Lineup. The dots don’t line up given the size of Imparja’s logo, but at least they’re finally using the right one for GO!

But what benefit does using IMP bring. Imparja is a word that means something to the Arrernte people of Alice Springs. IMP does not mean anything. I saw nothing wrong with them using the full logo for Imparja as a watermark as the font isn’t too big it wasn’t too distracting. Like is there likely to be a brand change or is this some sort of limitation by media hub?

Like is there likely to be a brand change or is this some sort of limitation by media hub?

I somehow doubt that there would be any major technical limitation at MediaHub that prevents the use of a full Imparja logo on the channel’s PRG/watermark. As it is, MediaHub currently handles the playout for a large number of different channels from WIN, the ABC, Imparja and a few others…several of which would use completely different station branding.

Personally, I think it’s more likely to be a weird branding/design choice (like how Imparja previously had the logo on the top right of the screen with WIN’s map on the bottom right) by the network.

As requested for the Vault, the Imparja/9GEM combined lineup. 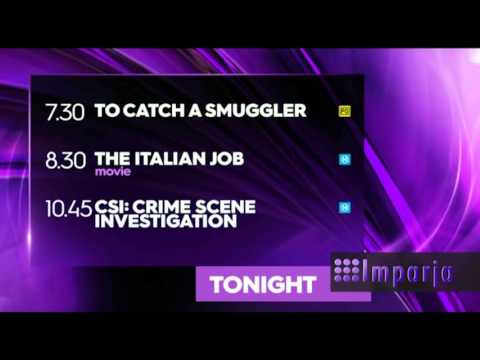 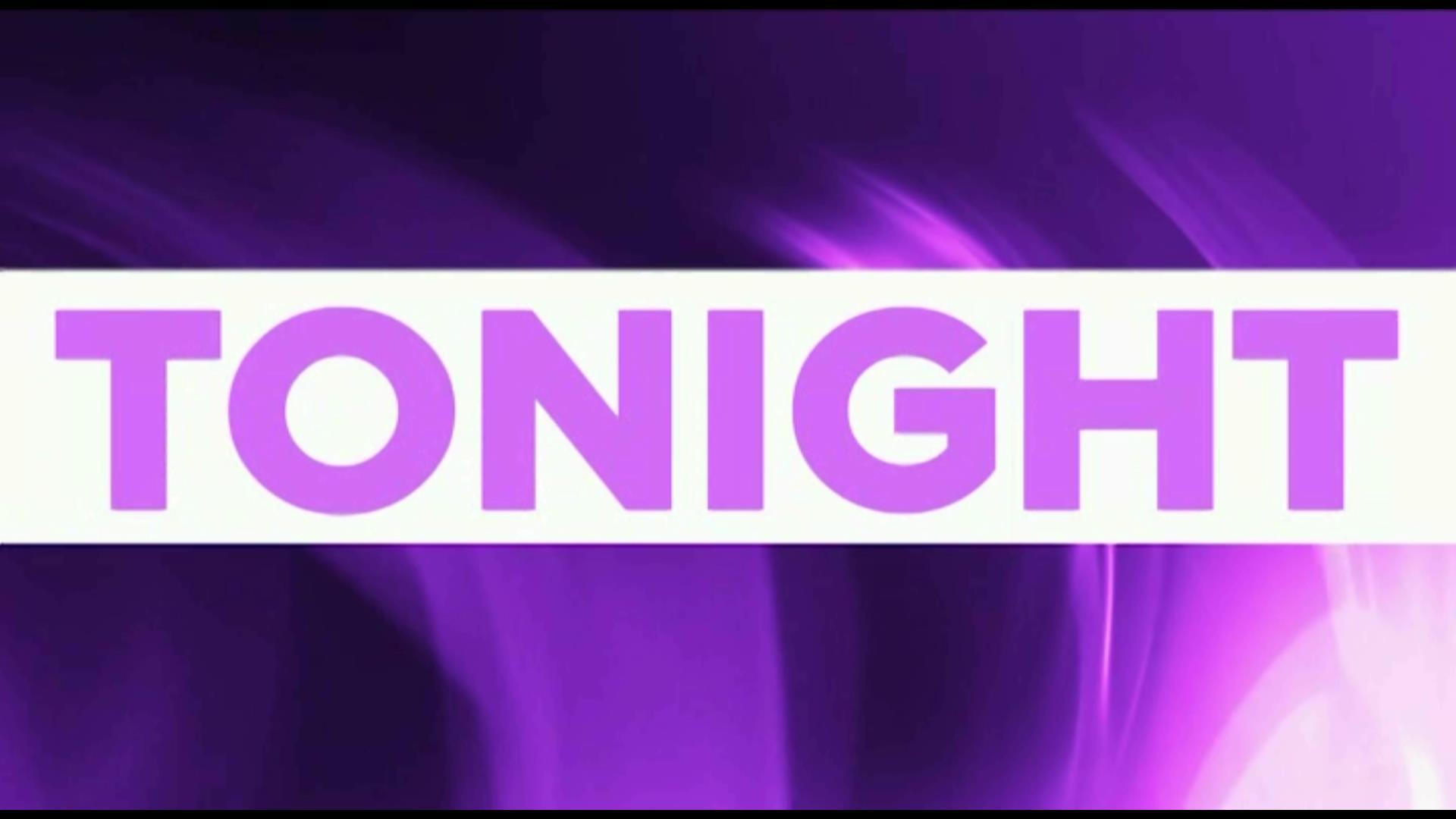 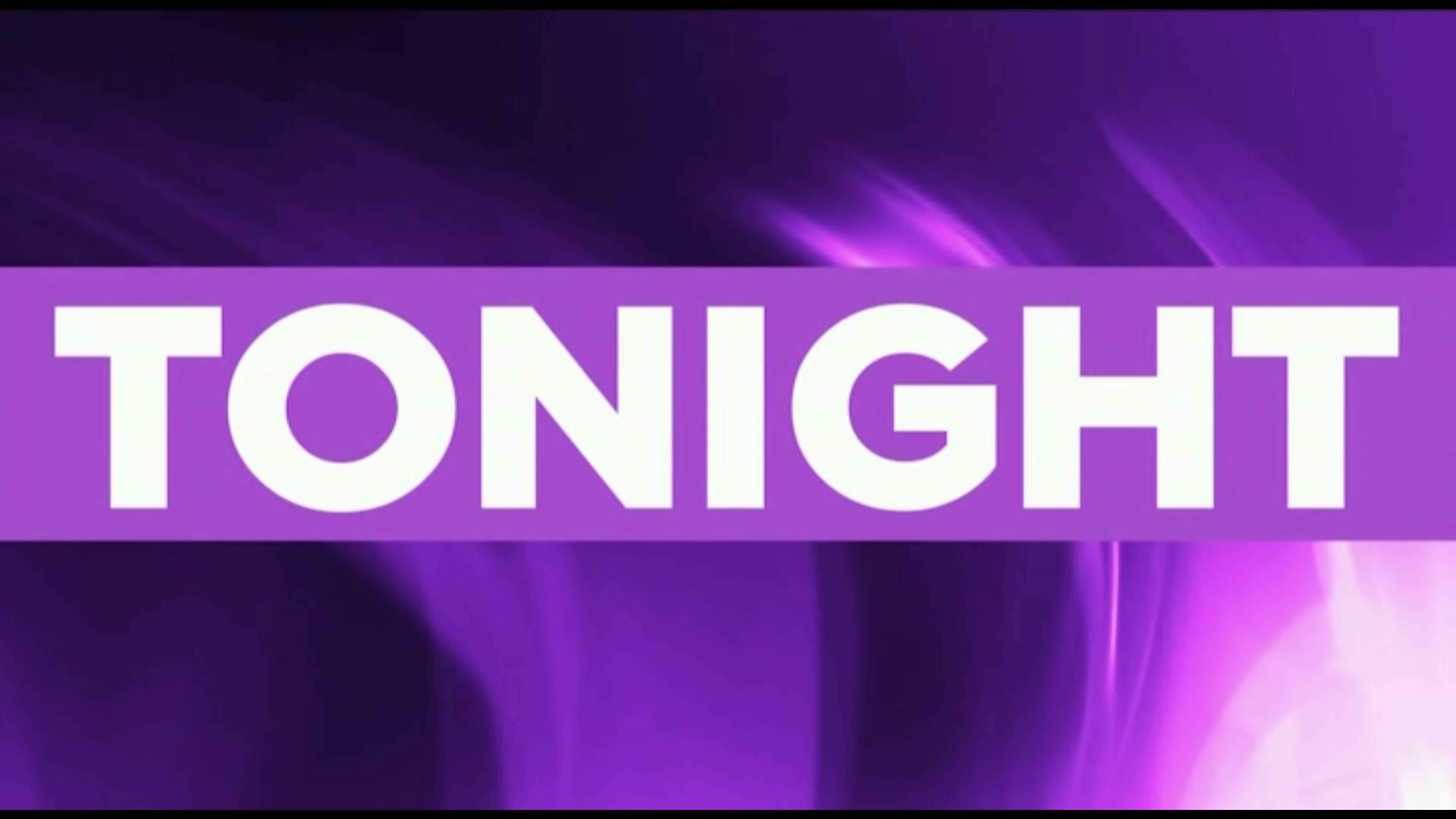 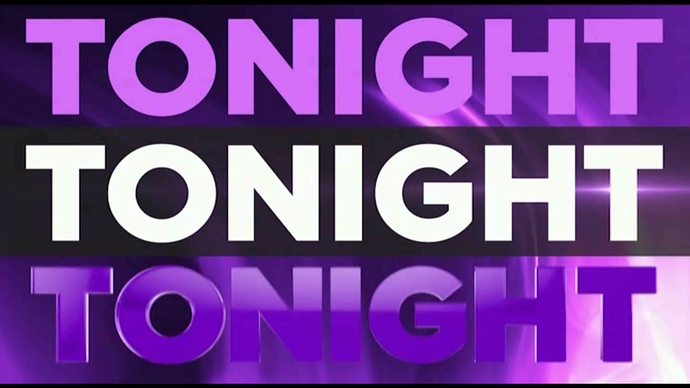 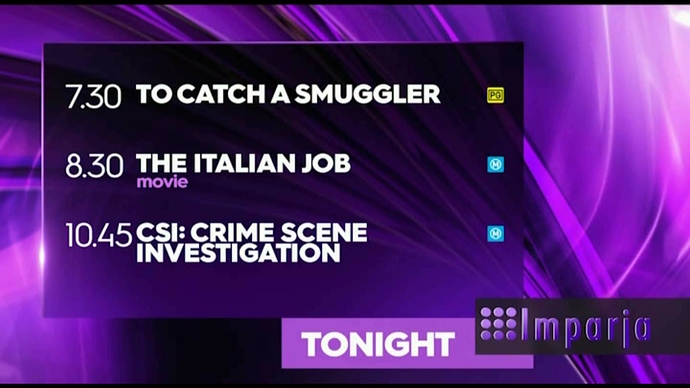 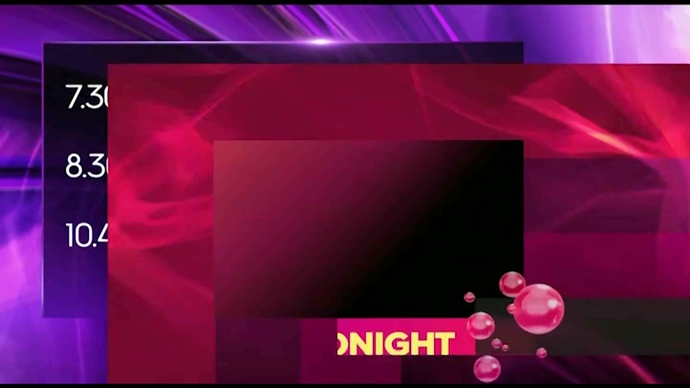 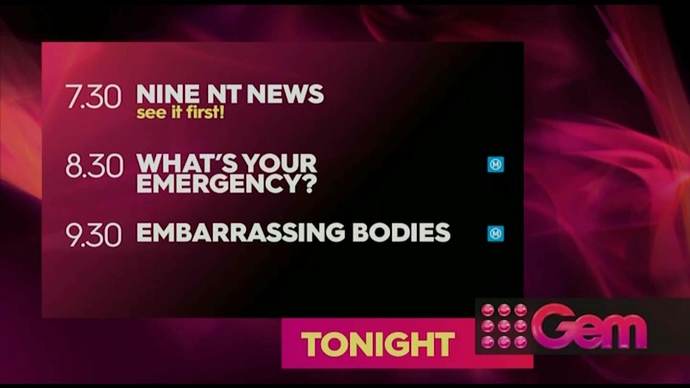 Good to see Imparja showing Nine News Darwin, but why are they airing it at 7:30pm?
That seems rather late and weird.

@NQCQTV2 9 News Brisbane and ACA is aired on the main channel from 6pm. So I’m guessing it’s not to conflict with that.

The IMP watermark could be inspired by the endless abbreviated variants that SC has always used (SCTV now, previously MSCM, SCB, TAL, etc) in the remote area region.

A very interesting and fair point.

But didn’t Imparja run logo-based watermarks for many years before the current text-based “IMP” one? In any case, it’s worth keeping in mind that Imparja has long done their On-Air Presentation somewhat differently to the “traditional” style of every other commercial channel (both metropolitan and regional) in Australia.

Thanks for clarifying! I was aware that Imparja broadcast in 4 timezones, but I didn’t realise their scheduling was listed in EDST.

It’s been a while since I’ve been in Imparja territory, and last time I saw imparja (few years ago) all scheduling was listed in EST (I assumed that meant 7:30pm EST, which would have been 7pm CST, making the bulletin one hour delayed), so that makes much more sense now! Thanks

Thanks for clarifying! I was aware that Imparja broadcast in 4 timezones, but I didn’t realise their scheduling was listed in EDST.

Imparja and Go! run on two timezone streams since the introduction of VAST (AEDT for “Imparja South”, AEST for “Imparja North”), but Gem is still only a single national stream according to their web site.

I’d expect that those joint “Imparja/Gem” signposts shown on Imparja would have the correct time for each stream, but what time zone do they do for signposts on Gem itself (if they even bother)? Given their reasons for using QLD and NSW time instead of the NT/SA (ie. the most viewers live there), it’d make sense that they use QLD time - but that’s just hypothesising at my end.

And yes, pre-VAST, Imparja was using QLD time for the same reason - they changed from CST in the mid-2000s sometime (in 2002-3 they were certainly still using CST and explicitly saying so in their signposts).