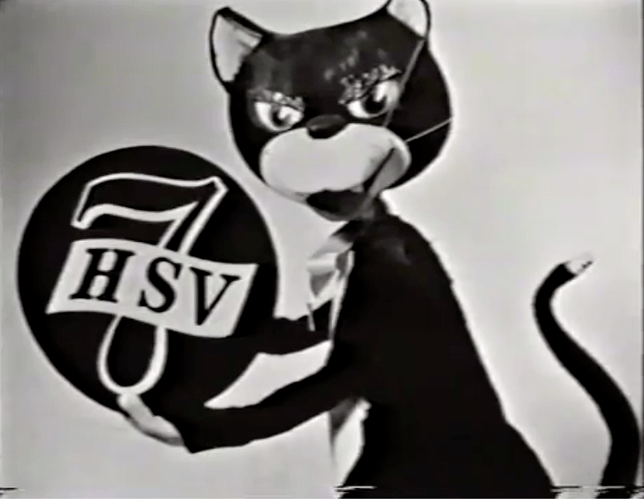 Bloody hell thats scary. What the hell were they thinking?

Here’s another one they were using at the time. 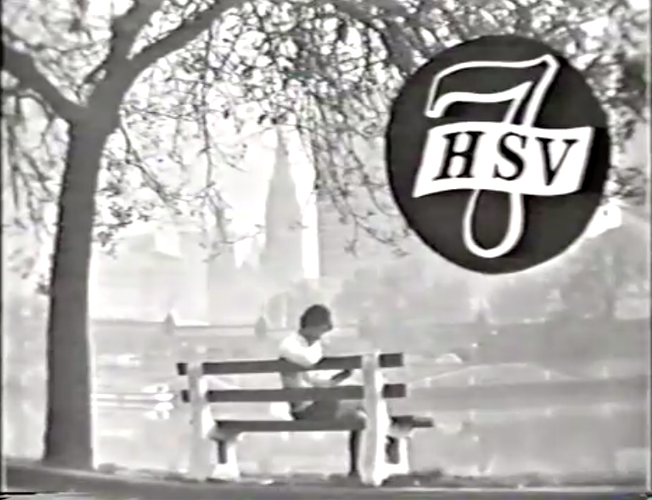 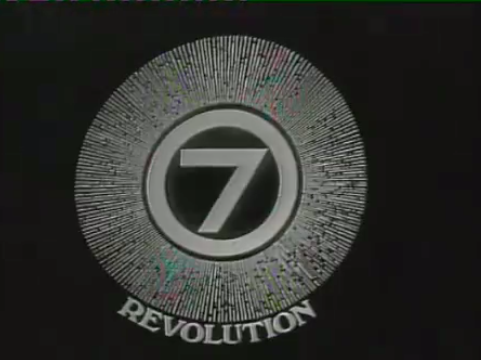 The Seven News Melbourne bulletin from September 2, 2000 - the day Essendon defeated Melbourne to win its 16th (and most recent) premiership.

Also a nice touch by ending the bulletin with the Essendon club song rather than the Seven News closer.

From this clip, would you say Peter Mitchell’s presenting style has changed? 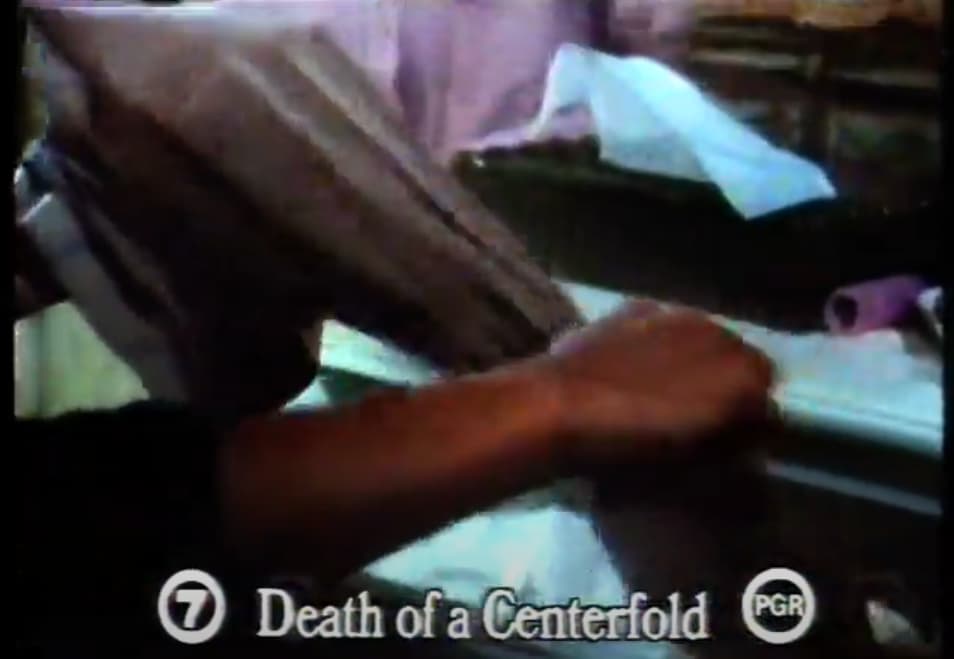 The font used for the show title is not one I recall at all. Not sure what year this was, the telemovie was made in 1981 so it might have been 1982 or even later by the time it aired here.