Created by Osamah Sami and Shahin Shafaei, House of Gods is a tale of faith, family, secrets and lies that takes audiences behind the walls of an Imam’s family and the community he leads, exploring the personal cost of power and ambition. Matchbox Pictures production for the ABC. 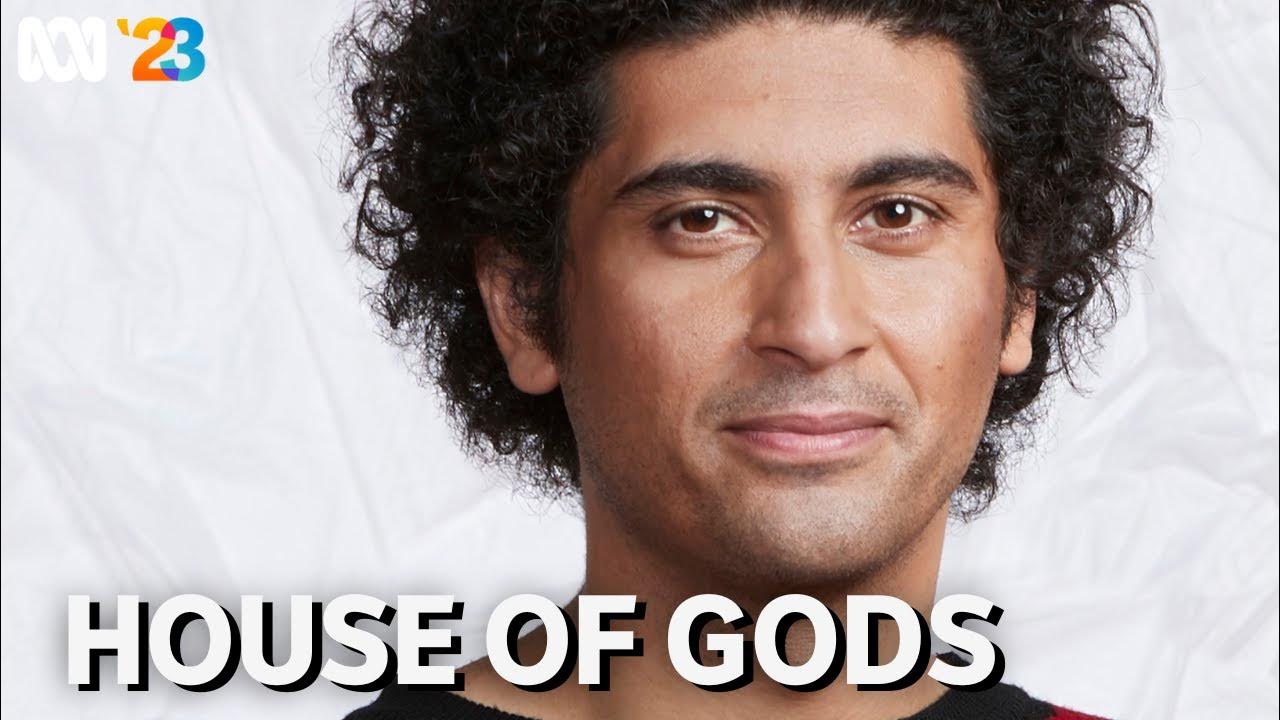 Screen Australia and the ABC are pleased to announce the commission of a compelling, new six-part drama series House of Gods, set to air on ABC and ABC iview in 2023.

Set in Western Sydney and produced by Matchbox Pictures, House of Gods is a gripping tale of faith, family, secrets and lies, which takes audiences behind the walls of an iman’s family and the Australian Arab/Iraqi community he leads. The series explores the personal cost of influence and ambition as the Iman, Sheikh Mohammad, and his family grapple with newfound power, politics and privilege.

The son of a Head Cleric, co-creator and writer Osamah Sami (Ali’s Wedding, Savage River) has drawn on his own, real-life experiences to share his beloved community, in all its colour and flaws, with audiences.

Screen Australia’s Head of Content Grainne Brunsdon says “The creative team behind House of Gods bring to the table a fascinating and culturally authentic story that, while set locally, has an undeniable global appeal. Audiences here and around the world will be captivated by this intricate, well-crafted and moving story.”

Sally Riley, ABC Head of Drama, Entertainment and Indigenous, says “For the first time, our drama audience will become immersed in this fascinating world, steeped in tradition, and custom. Osamah, co-creator Shanin Shafaei and the Matchbox team have created a collection of intriguing characters and a riveting storyline with all the elements of a world class drama. We cannot wait to film in Western Sydney next year.”

Alastair McKinnon, Matchbox Pictures Managing Director, said “House of Gods is a strikingly original and thrilling tale of family, power and privilege set within a community rarely, if ever, seen on our screens. Osamah, Blake and the entire creative team have crafted something truly unique and compelling that will grip audiences to the very end.”

House of Gods is created by Osamah Sami and Shahin Shafaei, and developed by Blake Ayshford. The series is written by Sami, Ayshford, Shafaei and Sarah Bassiuoni and will screen on ABC and ABC iview in 2023. 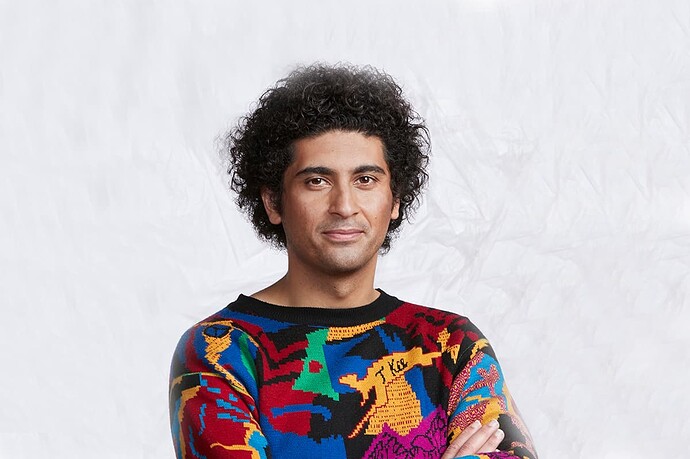