TV Tonight reporting via the weekly newsletter that SBS have picked up the rights to Homeland from Ten.

That’s good news, odd not seeing it on a commercial now. I gave up on it. Loved the first few seasons.

The new season starts on Feb 11 in the US. Will SBS commence screening the show from the latest season?

As posted in the SBS programs thread

SBS has reportedly picked up the FTA rights to Homeland.

CIA officer Carrie Mathison is back for season 7 of #Homeland. Starting on SBS from Fri 16 Feb. sbs.com.au/guide/article/… https://t.co/wTVB7hAMqJ

The first six seasons on Ten did not get good ratings. Hopefully it will perform better on SBS. The eighth and final season is due next year.

Hopefully it will perform better on SBS

It won’t rate higher on SBS than what it got on Ten, that’s for sure.

Clear your Friday night schedules. From Friday 16 February, SBS will exclusively premiere season seven of Homeland in Australia with the series available on SBS and to watch anytime on SBS On Demand.

Danes stars as CIA officer Carrie Mathison, top in her field despite being bipolar, which makes her volatile and unpredictable. With the help of her long-time mentor Saul Berenson (Mandy Patinkin), Carrie fearlessly risks everything, including her personal well-being and sanity, at every turn.

At the end of season six, following an assassination attempt on her life, President Keane (Elizabeth Marvel) broke her promise to Carrie by arresting 200 members of the intelligence community without bringing charges against them, including Saul Berenson.

In season seven, Carrie has moved back to D.C. to take on the Keane administration and secure the release of the 200 and prove that not all conspiracies are theories.

Homeland is based on the original Israeli series Prisoners of War, which previously aired in Australia on SBS in 2013.

“SBS audiences were captivated by the gripping, emotional Israeli drama that inspired Homeland, so we’re thrilled to bring the penultimate season of this US hit drama to Australian audiences.

“Homeland explores geopolitics, international intrigue and espionage and is a compelling human drama.”

Shame because this season is excellent. Anyway I dont see the point in moving the show when there are only 3 episodes left.

Claire Danes said on The Howard Stern Show that the upcoming eighth season would be the show’s last.

It looks like Showtime may be preparing to say goodbye to one of its mainstay dramas. As had previously been rumored, actress Claire Danes has confirmed Wednesday that the eighth season of “H…

‘Homeland’ to End With Season 8 at Showtime

“Homeland” is officially ending after eight seasons. Showtime president and CEO David Nevins made the announcement at the TCA summer press tour on Monday, noting that “Alex [Gansa… The 8th and final season is fast-tracked to SBS VICELAND next month. 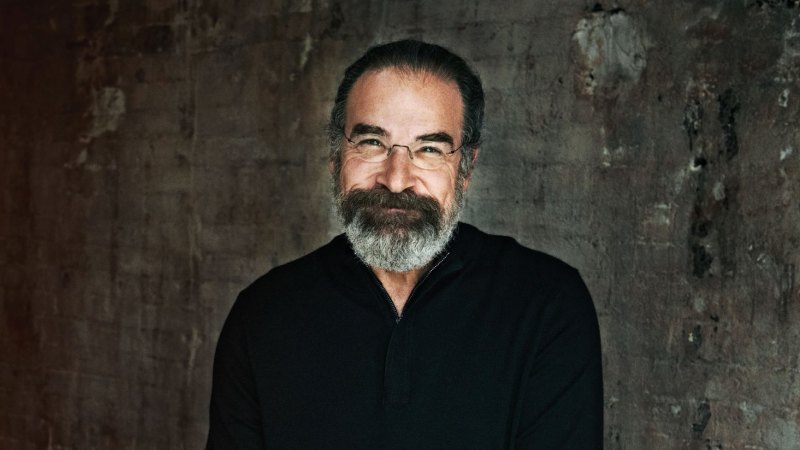 The 67-year-old actor broke down in tears as he walked away from a role he says has fundamentally changed his life.

The political thriller has just wrapped up.