Lol… How many every day people did you see lining the streets despite not being able to attend the funeral?

Nothing stopping you standing outside to watch the dignitries attend. lol

Lol… How many every day people did you see lining the streets despite not being able to attend the funeral?

Of which how many were allowed inside? Line the streets, do whatever, I’m just not sure why a memorial service for a HOS being a restricted event would be in the slightest way a surprise.

ABC still live streaming - when will it stop? 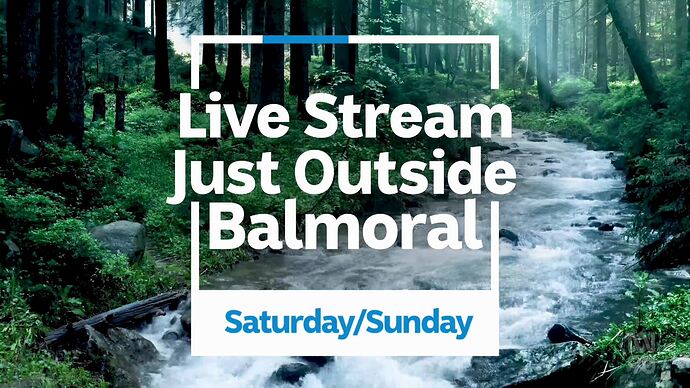 because it should be open to the public.

If it was being held at the MCG, perhaps.

David mentions that the ABC will also have crosses to a protest at Melbourne’s Birrarung Marr by local Indigenous people, taking place at the same time as the memorial service.

Melissa Doyle is the MC inside the Great Hall of Parliament House.

Apparently it is not open to the public.

However the public has been invited to watch the memorial service live on the big screens on the lawns of Parliament House. The building will be open to the public this afternoon, after the service concludes. 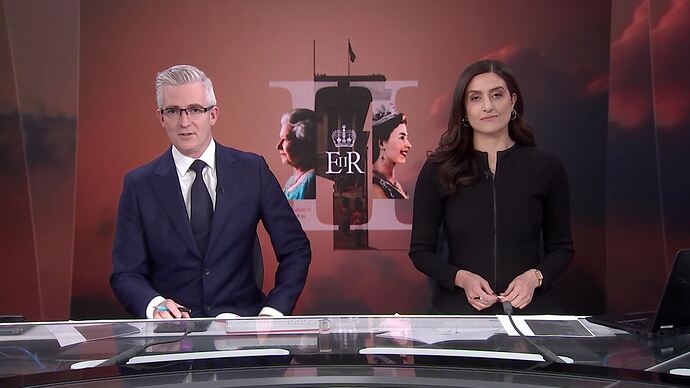 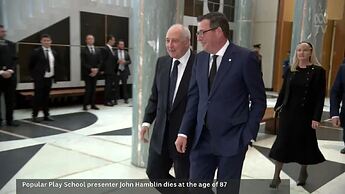 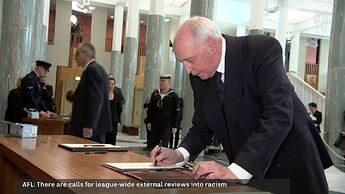 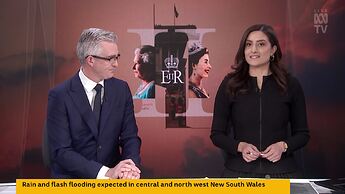 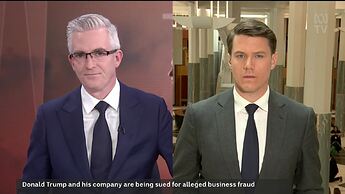 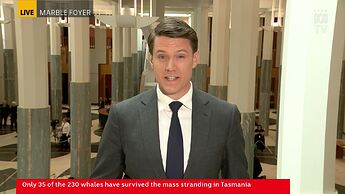 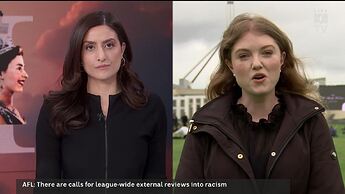 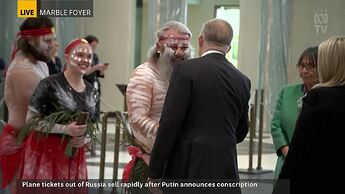 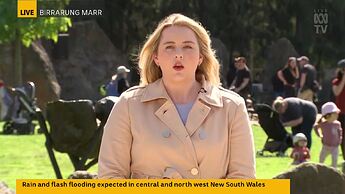 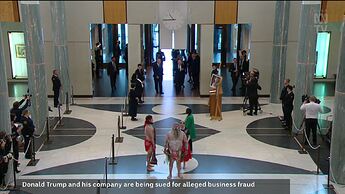 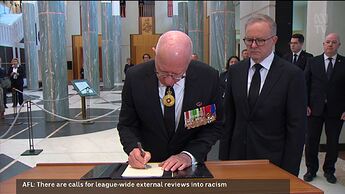 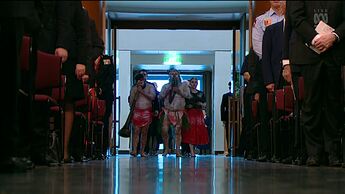 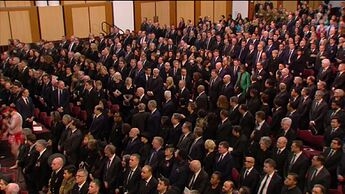 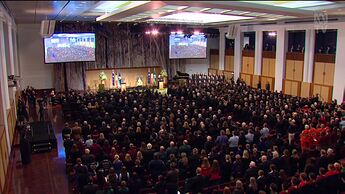 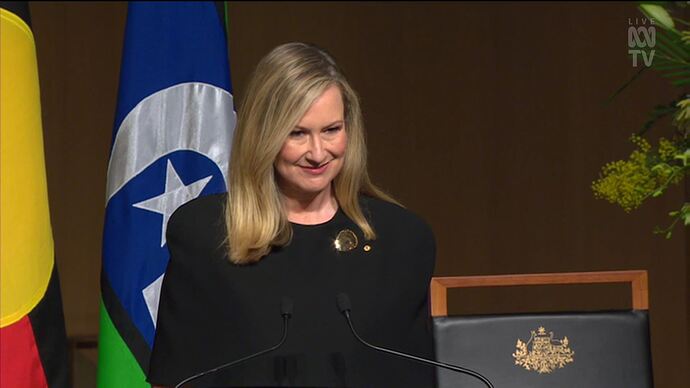 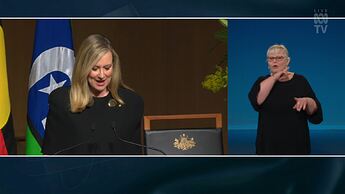 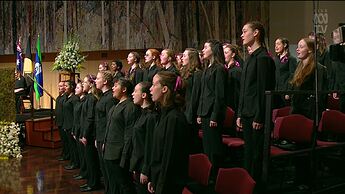 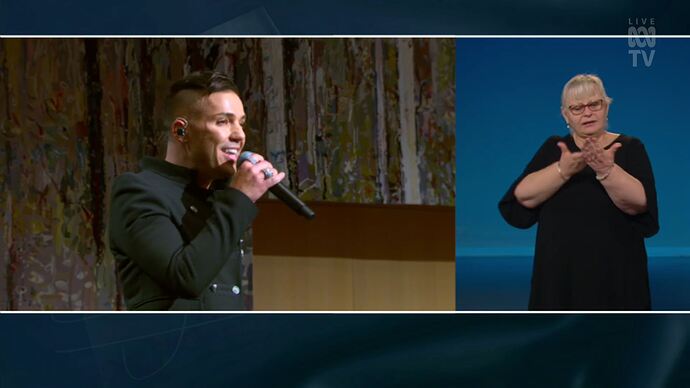 TMS is showing some delayed coverage of the service. 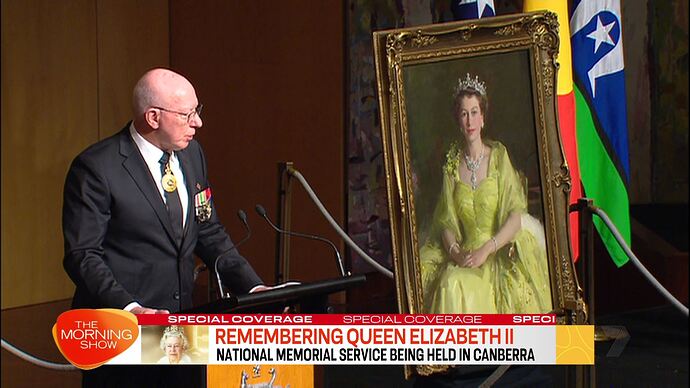 It seems to be in SD - probably using Parliament TV system.

Mentioned briefly at the start of the 11:30 news on 9 then off to the Sydney memorial service that got a live cross and much more coverage, promise of more from Canberra later. Other services not mentioned. 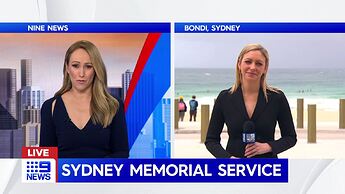 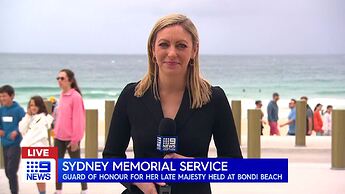 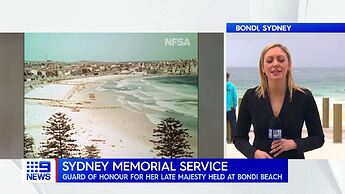 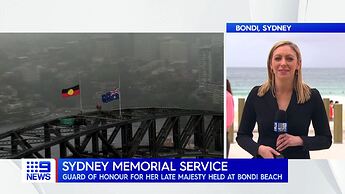 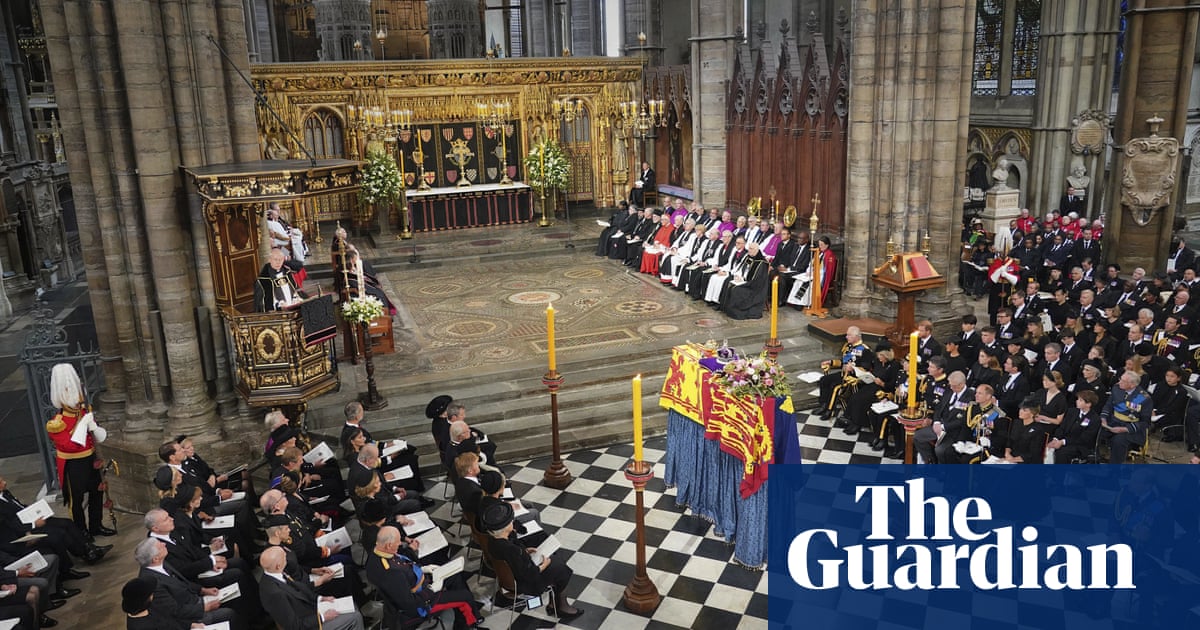 The BBC, ITV and Sky News have been given until Monday to produce a 60-minute compilation of clips they would like to keep from ceremonial events held across the 10 days of mourning for the Queen. The royal household will then consider whether to veto any proposed inclusions.

Once the process is complete, the vast majority of other footage from ceremonial events will then be taken out of circulation. Any news outlets wishing to use unapproved pieces of footage would have to apply to the royal family on a case-by-case basis, even for material that has already been broadcast to tens of millions of people.

According to sources at the broadcasters, the palace has said they can retain the rights to show up to 12 minutes of footage from the hour-long Westminster Abbey funeral service, 12 minutes from the Windsor castle committal service and only a few minutes from each of the various vigils that took place as the Queen’s coffin lay in Westminster Hall in London and St Giles’ Cathedral in Edinburgh.

One particular bone of contention is the palace’s assertion that it has a veto over the use of footage of King Charles III’s accession council…Broadcasters have been told they are allowed to retain a maximum of 12 minutes of footage from this constitutionally important occasion. Longer clips would need to be a cleared with the royal household.

The ABC is reviewing its reporting on events surrounding Queen Elizabeth II’s death, following criticism that it spent too much time – and allocated too many resources – to its coverage.

On Friday, members of ABC Yourspace, an online community where viewers are occasionally asked to share their thoughts, were given a series of questions about the public broadcaster’s 10-day coverage of the monarch’s death and the lead-up to her funeral.

Viewers were asked whether the ABC spent “too much time”, “just enough time” or “didn’t spend enough time” on the “passing of Queen Elizabeth II”.

Finally, viewers were asked for their overall impressions of the coverage.

My grandparents in their 90’s watch the ABC and watched the coverage of the Queen all day every day.

I’m sure people in their age group are all over ‘ABC Yourspace’.

The question here then is whether the broadcasters or the state covered the cost of the broadcast - because if it’s the former surely the Royal Family have no say over it.

I get why they might want some control of the personal shots within the funeral services but surely things like the processions should be preserved in full as the broadcasters see fit. 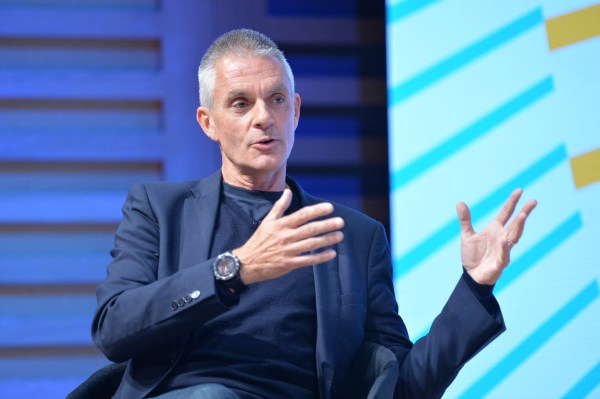 Lisa Millar started preparing to report on the Queen's death seven years ago...

News Breakfast's Lisa Millar and Michael Rowland take us behind the scenes of ABC's meticulous plans to cover the death of the Queen and how events unfolded.

I think most networks had plans in place… that was clearly evident when 10 broke into programming with a pre recorded package with Sandra Sully announcing the queen deaths at 2am in the morning.

I think they’ve had plans in place for decades rather than years too - even 25 years ago when Diana died the rehearsals talked about at the time were for the Queen or Queen Mothers death.

I think they’ve had plans in place for decades rather than years too - even 25 years ago when Diana died the rehearsals talked about at the time were for the Queen or Queen Mothers death.