That is a “peak” audience number rather than the average.

Ah right. Thanks for the heads up. But that must be huge numbers in peak time.

People probably switched over to Three about 8:30ish as they took on BBC coverage/commentary vs
TVNZ 1 which still had Hilary and Simon in studio and Melissa interviewing New Zealanders in London and some old packages about what lead up to the Funeral up until about 9:30pm and still had ad breaks up to that point

The “Peak” is only for those who watched on linear TV. Millions lined the streets and saw it on mobile devices

Wow, that’s pretty poor for the State Broadcaster. I watched +HR=E for the entire event, I thought they did a decent job. Switching to the feed from 8:30 was a brilliant move, let the event speak for itself.

This is the official number: 26.2 million across all channel by the organisation that records the ratings.

Is it just crass and disrespectful to be running on-screen branding during such coverage. At least the main FTA networks in the UK respected that protocol. Imagine the outrage if say they ran a Coles or Woolworths logo on-screen during a state funeral, let alone a Harvey Norman logo? I do not see running a broadcasters’ logo as any different being they are mostly commercial marketing driven entities as well.

Imagine the outrage if say they ran a Coles or Woolworths logo on-screen during a state funeral, let alone a Harney Norman logo?

They didn’t. You’ve created a hypothetical thing to get angry at.

I do not see running a broadcasters’ logo as any different being they are mostly commercial marketing driven entities as well.

It’s completely different. Not saying it’s right - but there is a major difference between your hypothetical and a animating logo.

Nine’s logo didn’t need to be in gaudy 3D and in gold. It should’ve been transparent and in 2D. Or even at the bare minimum just the normal watermark. Or even no logo at all. 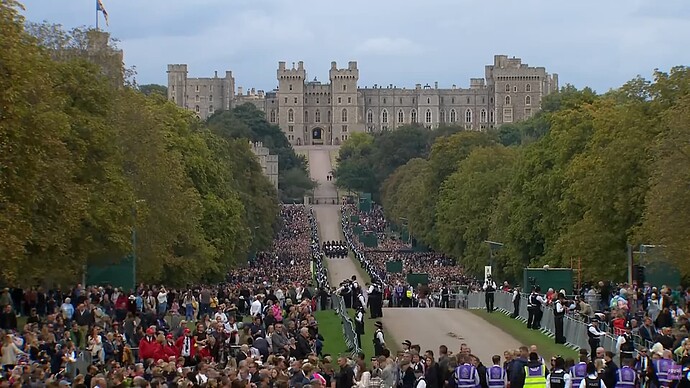 How did ITV go with their own Coverage?

Too late to ask, but they did. Sadly, they unpublished the livestream for VOD access on YT after broadcast. 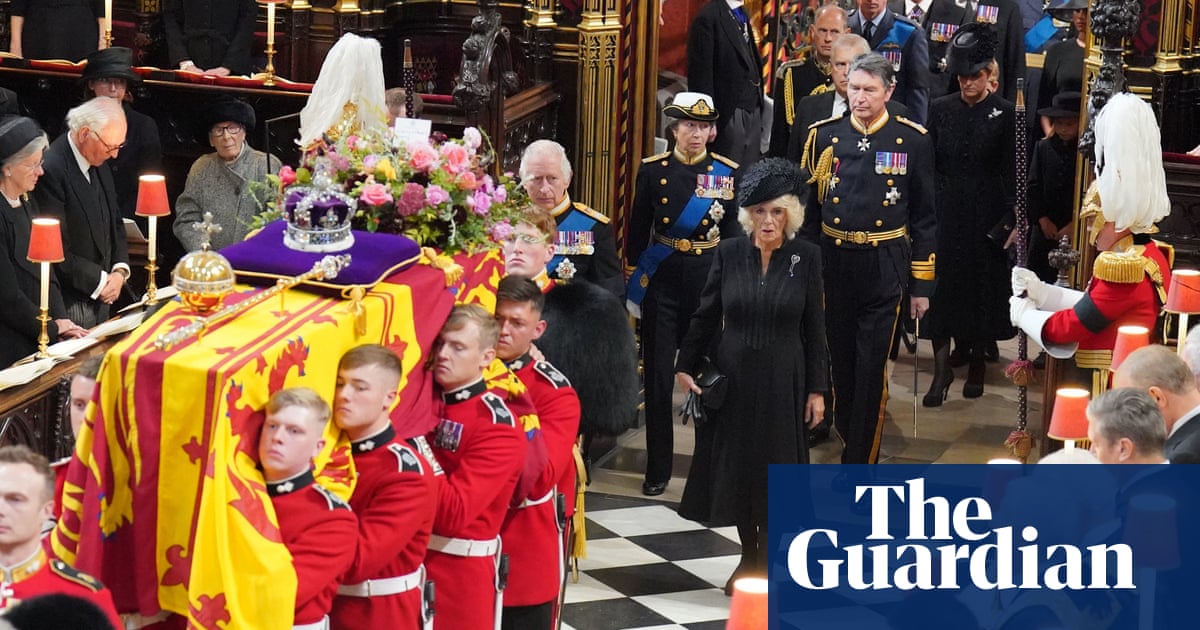 Exclusive: Five short pieces of video removed from circulation under agreement between broadcasters and Buckingham Palace

Royal staff sent messages to the BBC, ITV News and Sky News during the event with the timestamps of footage they wished to exclude from future news broadcasts and social media clips. As a result, five short pieces of video featuring members of the royal family were removed from circulation.

The unedited “as live” broadcast of the funeral will be allowed to remain on catchup services such as BBC iPlayer for a month. However, according to sources at British broadcasters, there will be a negotiation with Buckingham Palace about which parts of the proceedings can be shown after this point. This could give the palace the ability to shape retrospective coverage of the event.

Other news organisations using the broadcast feed were required to promise that any social media clips made from the funeral would be “solemn and dignified”. Another condition was that footage could only be used in news broadcasts and not in entertainment shows.

There were also restrictions imposed on where the funeral proceedings could be broadcast, including not allowing parts of the commemorations to be streamed on online video platforms such as TikTok.

The coverage of the day was coordinated by BBC Studios, the BBC’s commercial broadcast arm, rather than its news division.

I wonder which five pieces of videos had been removed from circulation. Maybe those showing the faces of Prince George and Princess Charlotte? 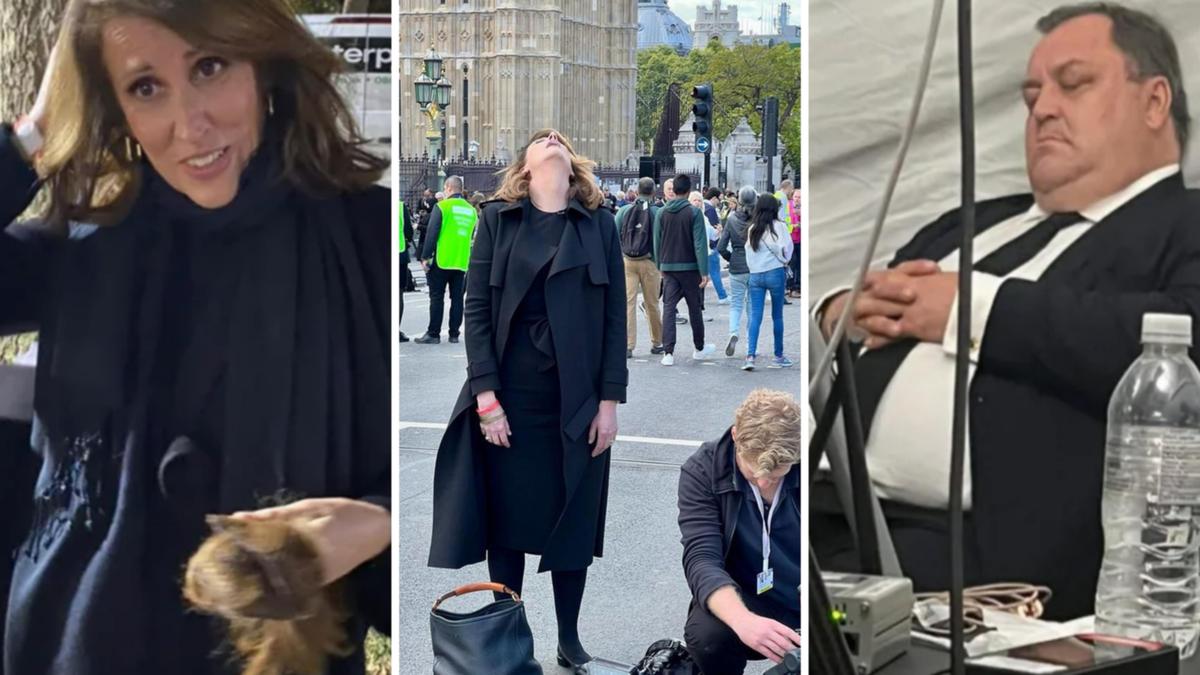 Sunrise hosts Kochie and Nat offer glimpse behind the scenes of Queen funeral...

‘It’s not as glamorous as you may think’.

Why GB of all choices?