Then they should not watch.

I’m sure they don’t, mainly because…

22 years after the original series ended, the show is definitely out of place in the current era.

As we approach the year 2022 and are currently in an era where Australian TV is fighting for survival, our networks need to come up with bold, innovative programming ideas that modern audiences actually want to watch…not revivals of formats which are best left in the past.

Yep, I definitely agree with that.

Or in nine without Daryl. He’s such an awful person.

Maybe they should do it but with fresh new faces.

Seven will need to be prepared for the inevitable resurfacing of the rude, homophobic, racist clips to resurface again before the show goes to air. ACA might even pick it up.

I do hope they’ve factored this in to their publicity plans because saying nothing will be just as bad as the clips themselves.

Maybe they should do it but with fresh new faces.

Yep, that’s definitely what HHIS needs if it were to (again) be revived. But I’d like to think that most in the Australian entertainment industry would much rather be part of a new variety show with an unblemished record.

For rather obvious reasons, it’d be a bit rich if A Current Affair were to actually run a story criticising Hey Hey It’s Saturday’s racist/homophobic/otherwise dodgy content from yesteryear!

Nonetheless, I agree that Seven & Somers Carroll will have to acknowledge the darker side of HHIS history in some way, shape or form.

Nonetheless, I agree that Seven & Somers Carroll will have to acknowledge the darker side of HHIS history in some way, shape or form.

Warner Bros. has done that with some of their early problematic cartoon shorts.

Somers Carroll will have to acknowledge the darker side of HHIS history in some way, shape or form.

Daryls arrogance won’t allow for that. He will just claim cancel culture.

Didn’t he do that a few months back?

Part of me wonders whether Daryl mightve put pressure on a special to Seven, seeing as he’s co-hosting DWTS?

Most likely the case. Daryl quit DWTS when Seven wouldn’t revive the show back then. He said that Seven promised him they would give him a chance to revive the show but when they changed their mind, he quit.

Hopefully this will be a prerecorded special to avoid any awkwardness or offence that might occur with a live show.

Part of me wonders whether Daryl mightve put pressure on a special to Seven, seeing as he’s co-hosting DWTS?

Daryl is claiming Seven approached him.

“I was absolutely delighted when Seven suggested a 50th anniversary Hey Hey special,” he said.

Quote from The Daily Telegraph.

Do we believe that?

Daryl would’ve for sure been planing and shopping this around for a while, even if it wasn’t picked up by one the networks I’ve no doubt they would’ve done a special for their own services.

“I was absolutely delighted when Seven suggested a 50th anniversary Hey Hey special,” he said.

What I read into that comment is Daryl would’ve obviously approached Seven about doing “something” to mark the 50 years. Seven have then “suggested” a one off pre-recorded anniversary special.

Why are people acting as if the reason the reunions were tarnished was because it was live? The blackface went past all the producers and rehearsals and were clearly asked back to perform. It was producer error all the way through and the fact that Nines EP didn’t stop it says a lot about them too

We’re not. We’re saying that Daryl has a knack of going off script and say something inappropriate as he did a few times on DWTS this year. Nobody at the network would want that risk.

Wasn’t it more Harry Connick Jr’s response to the act?

The perfectly reasonable one? Not this? 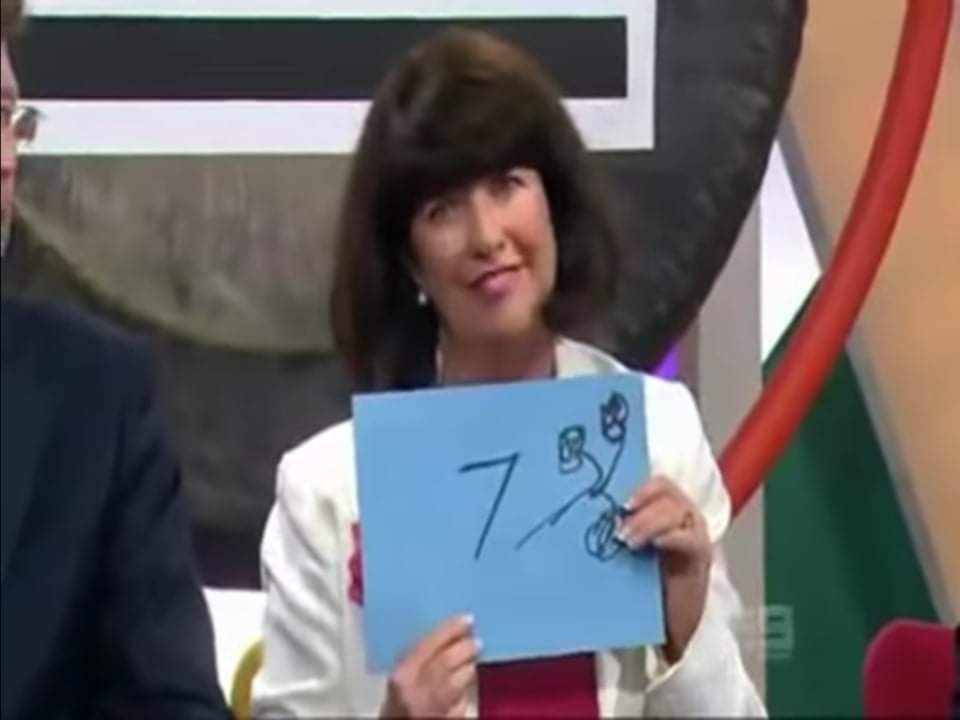 Do you think Livinia Nixon will be allowed to go on the show? If this special rates well, could Hey Hey come back next year

Do you think Livinia Nixon will be allowed to go on the show?

No way. Seven will not want a Nine talent on the program.

For a one-off special, maybe.

If the series is revived, most likely not.