NBCUniversal will launch a new streaming service called Hayu in Australia, UK and Ireland in March. It will specialise in reality programs and cost A$5.99 per month with no contract. There will be a free, one-month trial period.

^ You are right, it is styled “hay u”. It has 3000 hours of reality shows available at launch and over 500 new episodes will be added each year. Gizmodo says a majority of shows will be posted on the platform the same day it airs in the US.

I’m not really interested but for fans of reality programming it’s great and being able to watch shows the same day as the US is key… cord-cutters unite!

Don’t be surprised that Hayu will add movies and non-reality TV shows to compete with Netflix, I predict within a few years all the studios will have their own rival streaming services to compete with each other with their own product, cutting out the middleman and giving them more control over its product and price.

Does reality include shows like Jerry Springer and Maury Povich? IIRC both are NBCUniversal shows and not currently available anywhere.

NBCUniversal executive vice president of strategy development & analytics Jay McNamara says his company produces some 1700 hours of new, unscripted programming each year but only about one-third will make it to Hayu.
Hayu will also offer behind the scenes videos, interviews, trailers, and other bonus material.

Hayu will launch in Australia next Tuesday (March 22), a couple of weeks after UK and Ireland. It will initially launch on iOS and Android phones and tablets, and will also support Airplay and Chromecast. 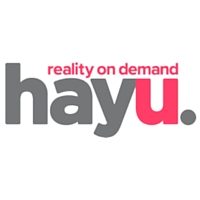 Here is an up-to-date list of television shows available on hayu.

Hayu is now available to subscribers of Foxtel Entertainment Plus package at no extra cost.

Hayu is launching a new app for Apple TV and offering the ability to watch shows offline.

NBCUniversal’s reality TV app hayu has announced the launch of an Apple TV app for its over-the-top video service, along with the ability to watch shows offline. Subscribers without an internet connection on their mobile device will now be able...

The hayu app is already live for some Fetch subscribers, and will be rolling out to all boxes in coming weeks. As a special introductory offer, Fetch customers can access a two-month free trial of hayu when they sign up at hayu.com/fetch before 30 September 2017. Thereafter, Fetch customers subscribing to hayu for $5.99 per month can access hayu’s binge-worthy reality shows directly from the Fetch ‘Apps’ menu.

hayu brings viewers over 150 of the best, must-see reality shows on-demand, with the majority of U.S. shows debuting on the service the same day as their U.S. launch. Fetch subscribers will now be able to enjoy the full range of The Real Housewives franchise, every episode of everything Kardashian and the international hit, Top Chef. hayu also delivers the enormously popular Made In Chelsea (an exclusive to hayu in Australia), along with great throw-back favourites like The Hills and Laguna Beach. Reality fans can also catch the much-anticipated new series Life of Kylie premiering on 7 August 2017 on hayu – immediately after its U.S. launch.

The addition of hayu is the latest evolution in the range of content available on Fetch.

Scott Lorson, CEO Fetch TV said, “Some of our most-watched shows are reality TV, so we’re thrilled to be able to offer Fetch subscribers access to the hayu on-demand reality service. hayu delivers a huge range of great content including The Real Housewives franchise, which we know will be very popular with our base. Fetch now carries six linear channels from NBCUniversal International, and we’re pleased to further cement our relationship with the addition of the hayu app.” Lorson continued: “Fetch continues to expand our content offering, as we live up to our brand promise of ‘All your entertainment in one place.’”

hayu and Telstra have announced the launch of carrier billing integration for the hayu app on Telstra TV. Telstra TV customers who are new to hayu will also receive a complimentary three-month trial of the service. Viewers will get an exclusive look behind the runway with the two-week premiere event.

In a story on Hayu, The Australian mentions that the streaming service is

estimated to have 200,000 subscribers, according to recent figures from AMPD research.

NBC Universal believes that Hayu can survive the onslaught from the forthcoming larger streaming services as it is a niche service at a cheaper price. 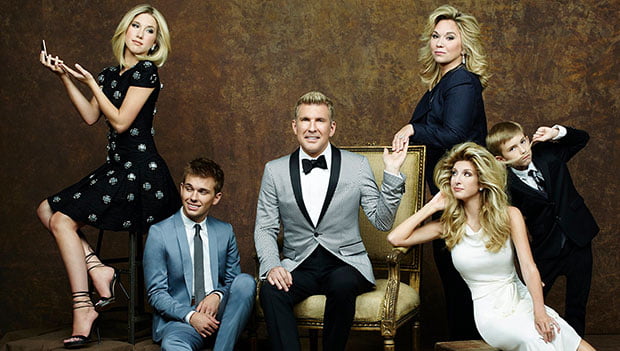