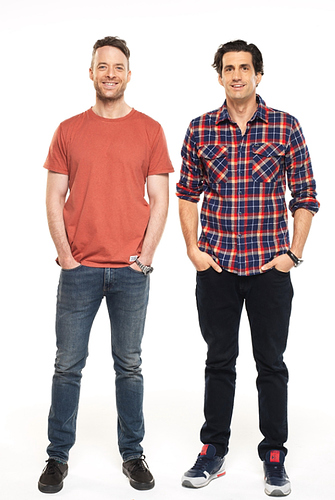 Next year Hamish and Andy return to what they love best, travelling. Audiences fell in love with their gap year seasons and their caravan specials.

so True Stories is not returning then?

It has been said that it will be “rested”.

I believe City Homicide is rested, too.

I’m hyped for this. I wonder if it’s similar to 2012’s end-of-year Caravan of Courage specials (mainly the Australian one)…

Filming wrapped up last week according to Hamish and Andy’s Instagram.

39.6k Likes, 1,235 Comments - Hamish &amp; Andy (@hamishandandy) on Instagram: “We are back everyone! We surprised each other with a new travel adventure every day over the last…”

We are back everyone! We surprised each other with a new travel adventure every day over the last three weeks and created our ‘Perfect Holiday’. The new show will be out later this year and we can’t wait for you to see it*. *some bits we don’t want our families to see

I like the sound of this. Travel seems to be the new in thing with the success of Travel Guides this year. Now we have The Amazing Race on Ten and this seems to be another thing to add to the fold.

Hamish Blake and Andy Lee have opened up about their hair-raising adventures during filming for their new TV travel series, joking that it saw them come “close to dying”. 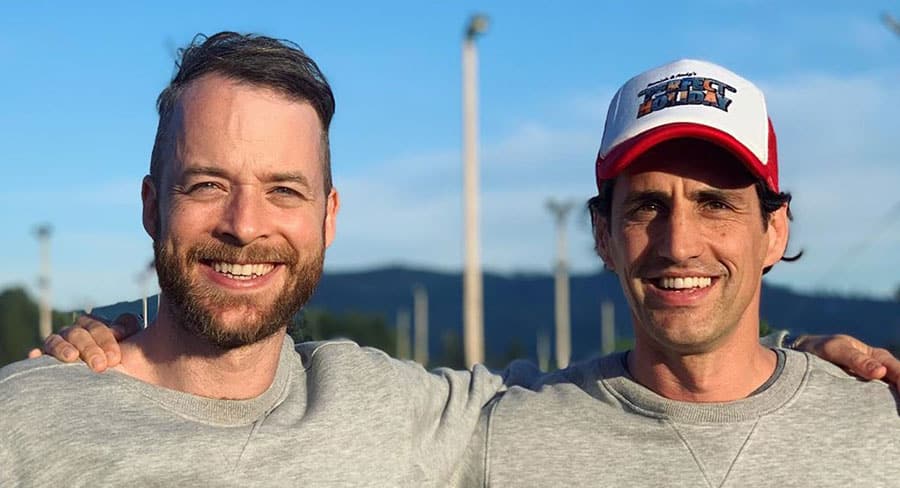 Hamish and Andy, once part of Roving family, on their Perfect Holiday

New promo aired tonight during the NRL grand final. Sounds like a lot of fun.
I think it will debut on the same week as The Block finale. 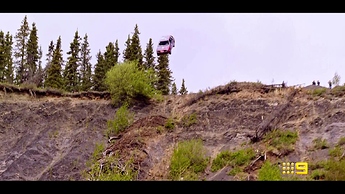 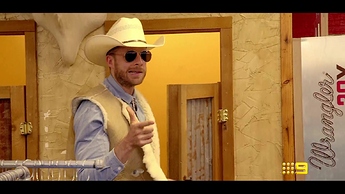 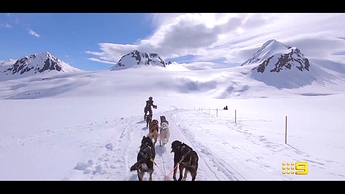 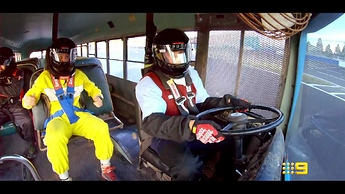 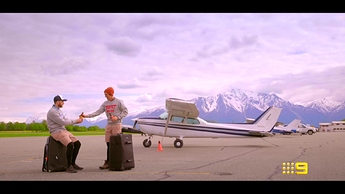 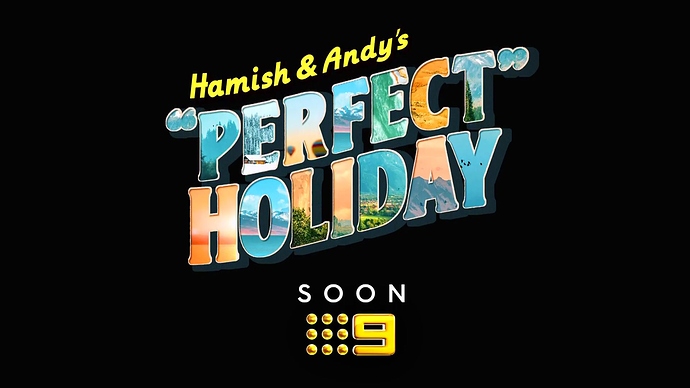 It’s interesting that this promo does not use the voice of veteran Rod Mullinar, who does the voiceover for Hamish and Andy’s radio show and most of their specials.

One question: Is it likely that it will air in the late 2019 season?

Another sneak peek during Nine’s 2020 upfronts this afternoon. 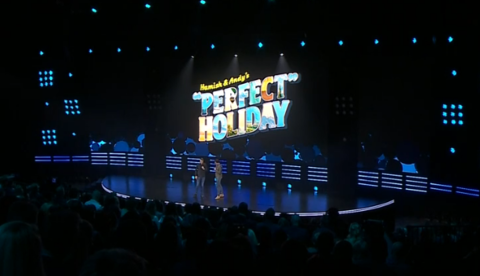 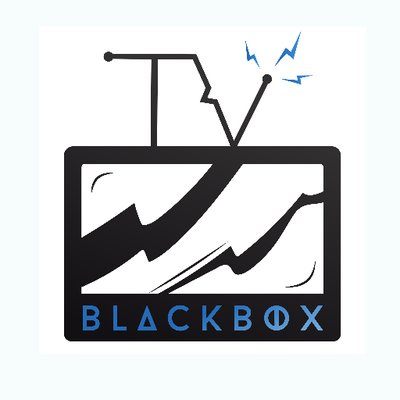 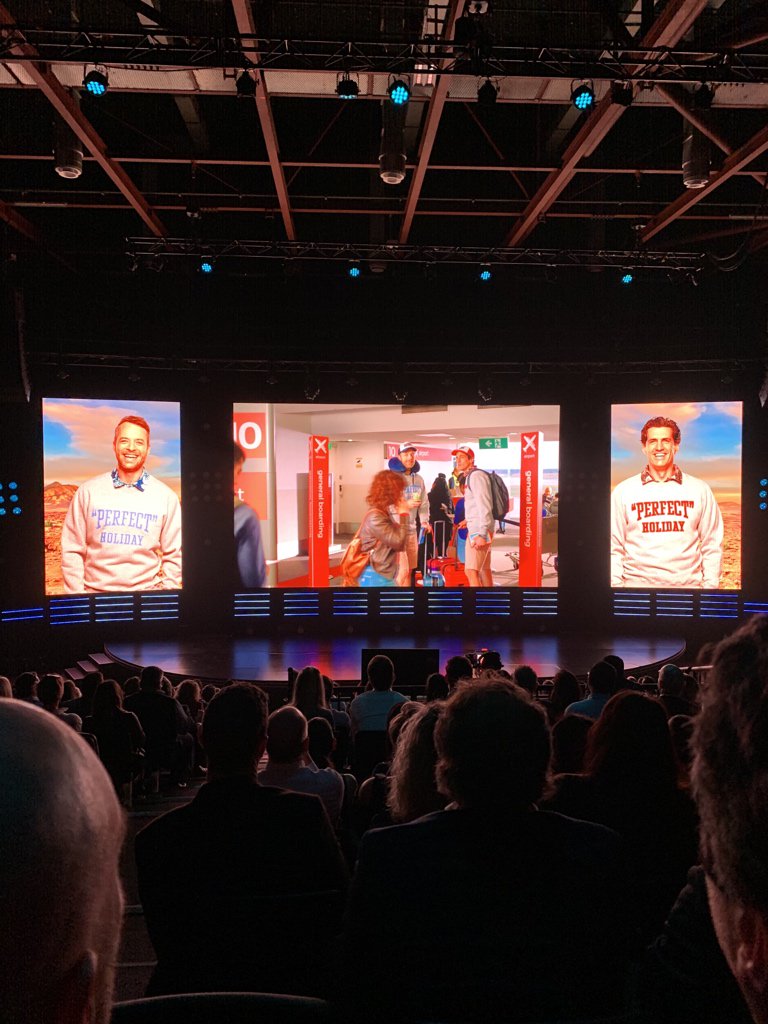 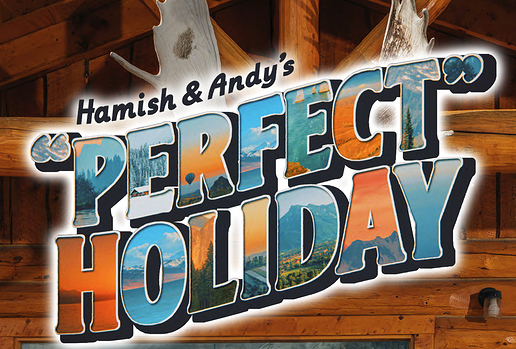 It’s been 5 years since lifelong friends Hamish & Andy finished travelling the world for the award-winning ratings hit, Hamish & Andy’s Gap Year. And now they’re back on the road in North America, venturing everywhere from the depths of the Canadian wilderness to the peaks of the Colorado Rockies, where they’ll meet a variety of unique, interesting and just-plain-crazy Americans along the way.

But on this holiday, Hamish & Andy have added an extra surprise element to their trip. In what can only be seen as an excuse to stitch each other up wherever possible, Hamish has trusted Andy to plan his activities, while Andy has trusted Hamish to do the same. Every day they’ll take it in turns to reveal what extraordinary, idiotic or downright dangerous activity is planned for the other, and together they’ll create their “Perfect” Holiday.

During the first five days of their trip, Hamish takes Andy Figure -8 Bus Racing in Monroe, Washingt on; Andy surprises Hamish with what he thinks is a boxing match in Las Vegas - but turns out to be a fight with the world’s hottest chilli; Hamish plots an elaborate scheme that allows Andy to exact revenge 10 years later on an old foe in Texas; they meet a real-life Wolverine in Alaska, and Hamish takes Andy back to Las Vegas with an unbeatable plan that he believes could take down the casino.

In the middle section of their trip, Hamish & Andy go Dog Sled racing on a Glacier in Alaska; they assemble a crack team of treasure hunters to find an actual $Sm treasure buried somewhere in Colorado; Hamish treats Andy to a local delicacy in Kentucky; they road-test a new pizza­ delivery system while launching cars off a cliff; and Hamish convinces Andy to join him in a bold new business idea that takes them from the icebergs of the Arctic, to the flashy bars of Los Angeles.

On the final leg of Hamish & Andy’s “Perfect” Holiday, the boys set out to try and find Big foot in Canada; they meet musicians in LA who create music exclusively for animals; Andy treats Hamish to a day of learning at an Auctioneering School in Dallas; and finally , Hamish surprises Andy with what could be their biggest and most gruelling challenge ever - cycling to the top of the hignest road in North America … on a tandem bike. 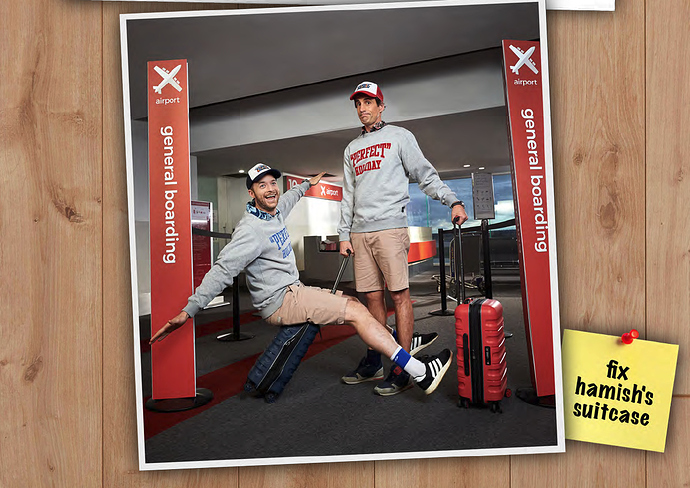