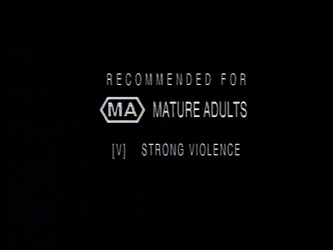 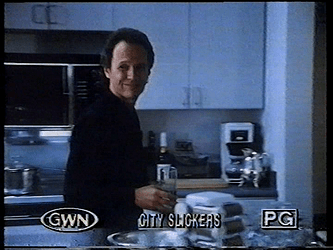 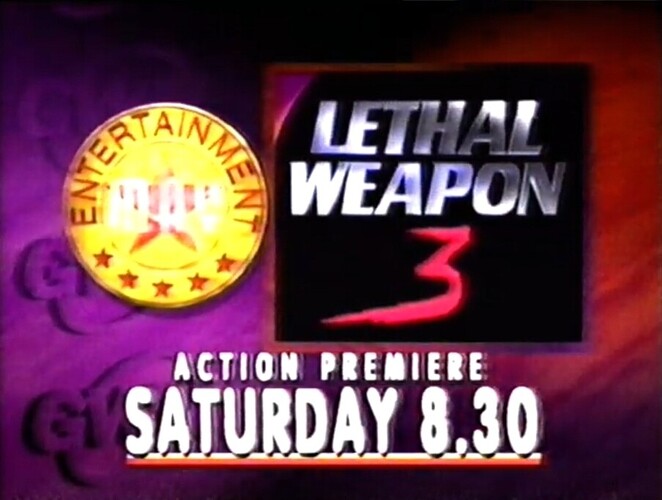 Promo Endtag 1995 just after they changed their logo. 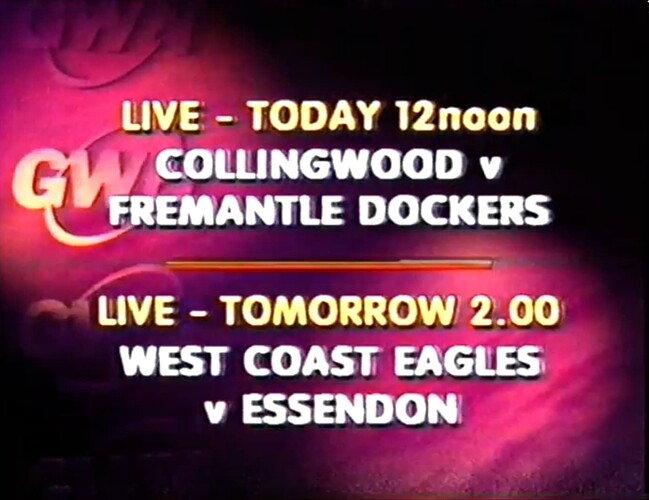 I really liked this promo ender. It was refreshing after the one they used in the previous package. A shame they went back to that style soon after.

Voiced by Leo Zaza who was doing STW-9’s continuity at the time.

Just noticed a bunch of mid-90s NBL videos have been uploaded on YouTube in the last few days. Lots of GWN gold!

Is there a link please?

Judging by the commercials, the footage was taken from the SouthWest. GWN used to have five commercial feeds.