A pair of renegade sisters are taking no prisoners and shaking up history as they search for newly-rich, dumb husbands in 1850s Victoria.

It will be co-produced by CBS Studios and The Alliance (a joint venture between Stampede and Kojo Studios) and distributed outside Australia by Paramount Global Content Distribution. 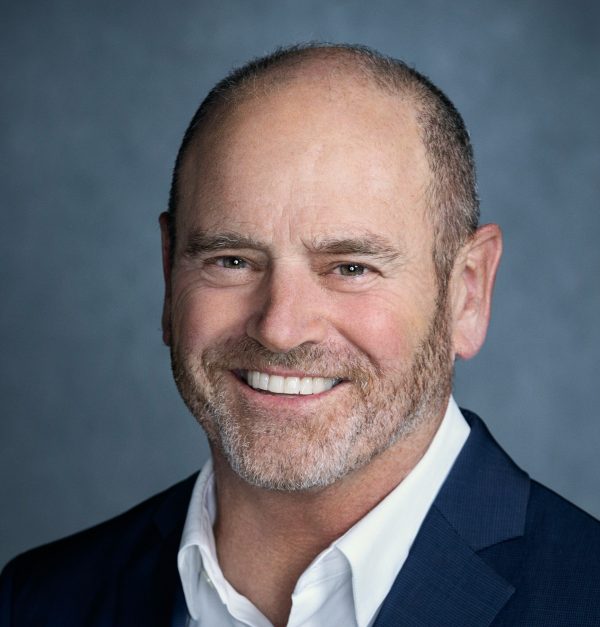 “These premium scripted series have the ability to travel to a broad global audience through the themes and characters," David Stapf, president of CBS Studios, says in London. 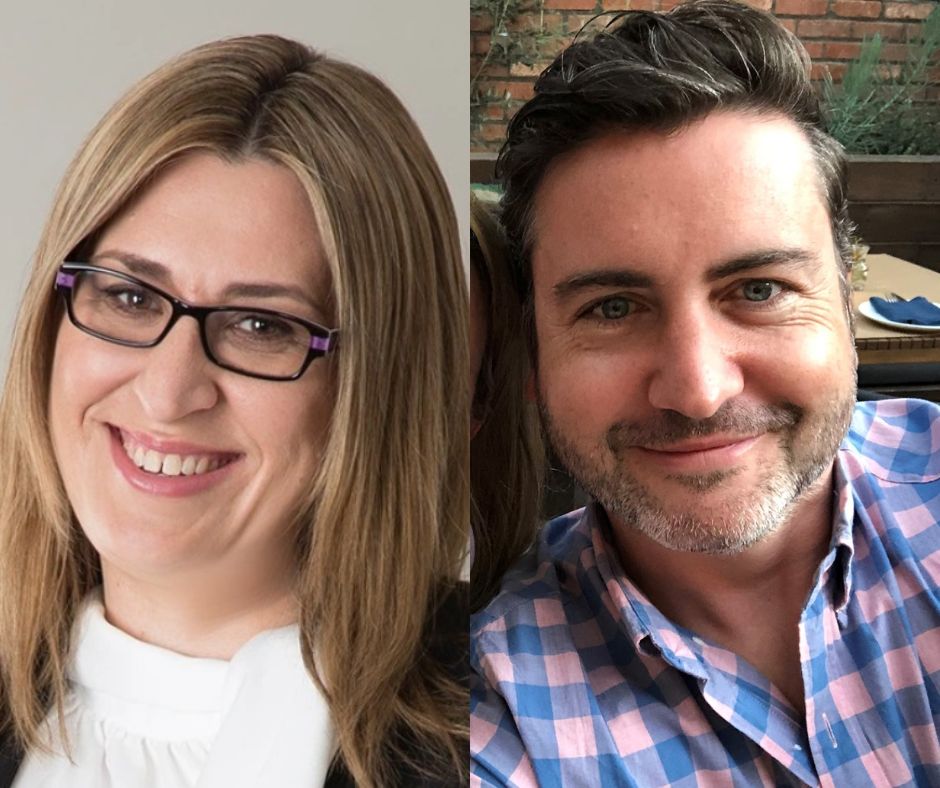 ABC to break ground on 'Gold Diggers' with CBS Studios, The Alliance - IF...

The ABC has unveiled more details of upcoming period comedy 'Gold Diggers', with the broadcaster to work with CBS Studios and Kojo Studio/Stampede Ventures partnership The Alliance on the production.