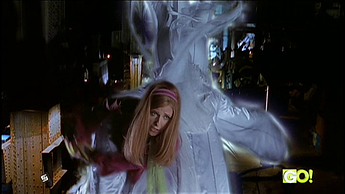 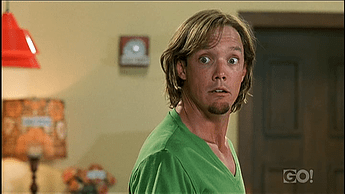 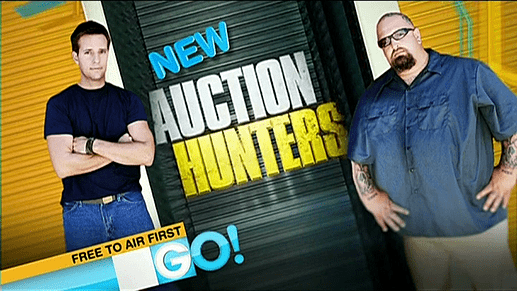 I believe that, near the end of this package the lineup were redone and actually had a VO. They originally used different music but later used one of the arrangements of the original Noise International theme.

I found a lineup 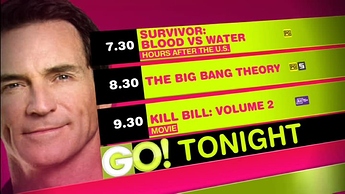 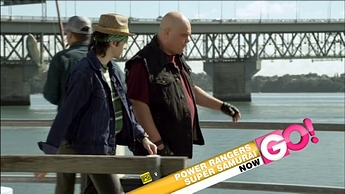 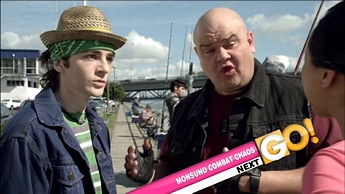 Hate how they got rid of the old logo, one of my favorites. 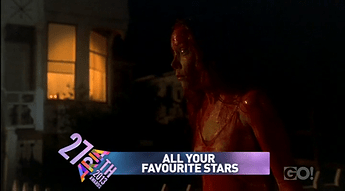 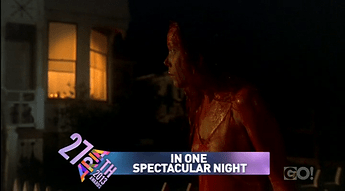 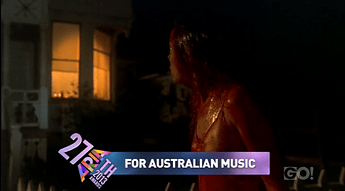 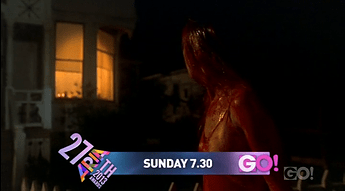 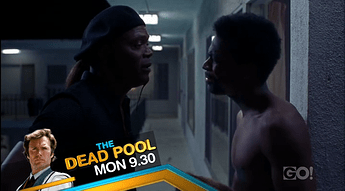 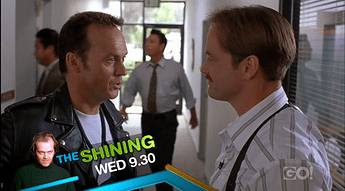 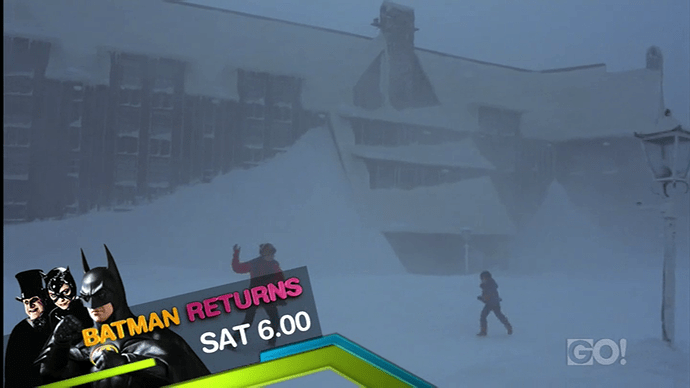 wouldn’t happen to have a black screen with that GO! logo, would you? 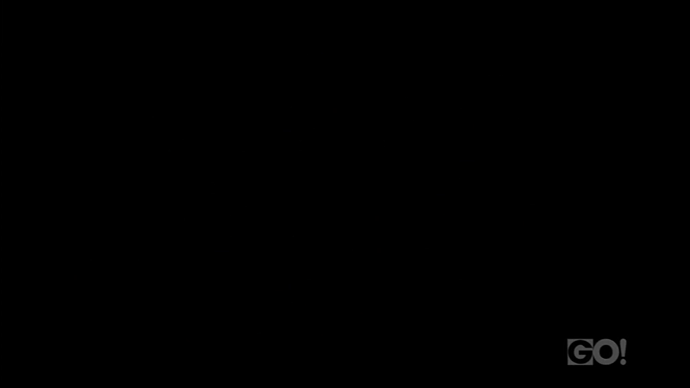 Anyone remember the Let’s GO! 2011 on air presentation for Channel GO? 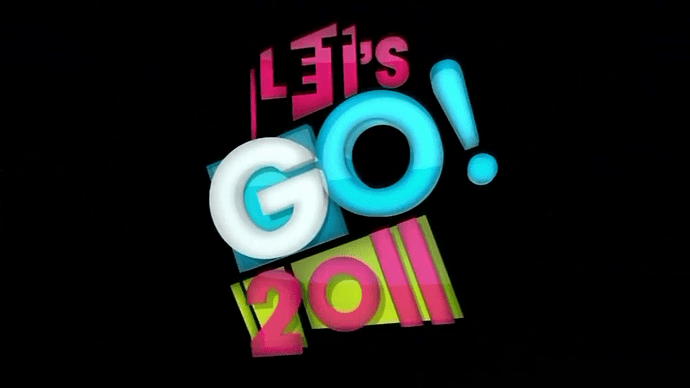 Hands down GO!'s best promo campaign. IIRC the song and end card was also used for shorter idents in 2012, just with “2011” removed.