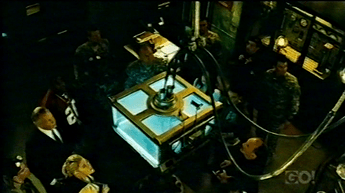 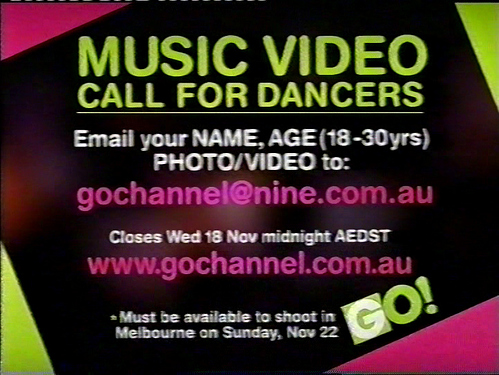 Hard to believe that in four months from today, it’ll be a decade since the launch of GO! and this On-Air Presentation package. Just where has that time gone?!

Absolutely loved this package.
Certainly the best one the channel had.

Reminds me of when I watched Total Wipeout on GO! every night. From a presentation point of view, I do prefer the 2014 look though.

I distinctly remember the ‘GO Newsbursts’ early on in the package as well!

I wish GO! had reverted to this rather than just bootstrapping their “Let’s GO! 2011” presentation…

These were found randomly on Vimeo.

Bounce and Smash with different music, Lightsticks with extended music end, then Bullet and Mirror as above:

Loved the launch package they had in 2009. It was simple and clean. Wow a decade ago it launched. Time has gone too quick. Was 24 at the time

There was a big missed chance for GO!'s theme song to enter the top 20… It was widely-questioned after the channel literally launched, and the song’s music video got decent airtime.

For a fact, it was produced by Noise International (who handled the music in Nine’s on-air presentations from 2007, 2009-2015) and featured vocals from Sister2Sister member Sharon Muscat (who would’ve been proud to get back onto the charts) so the transition didn’t work as expected for them.