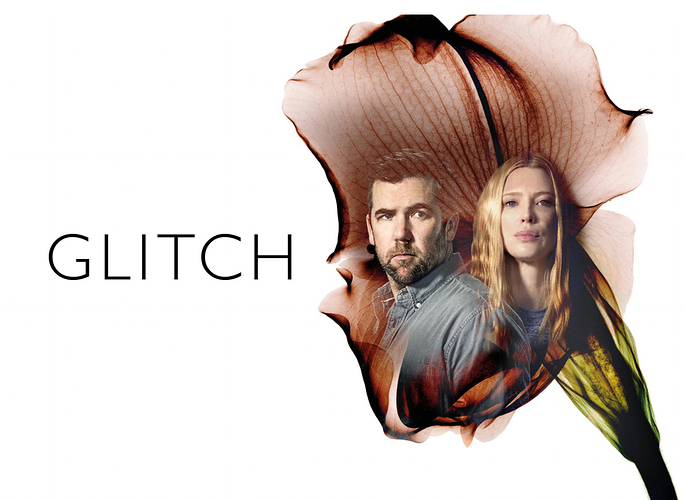 Season 3 of the Logie and AACTA award-winning, ABC and Netflix paranormal drama series Glitch is now upon us. With new characters, shocking twists, and unexpected turns, Season 3 will keep viewers on the edge of their seats for one final epic chapter.

Across six compelling episodes, we follow the Risen as they move beyond Yoorana and into the wider world. However, with the invisible boundary shattered, all the rules have now changed. They cannot escape their past or anticipate who is now pursuing them – and with an unpredictable threat looming, each will be confronted with a critical choice and a moment of truth.

Series 1 & 2 of Glitch will be available to binge on ABC iview, from Wednesday 20th August, prior to Series 3 dropping.

Finally caught up with the final season. Such a well planned and structured show.

Shame it had to end but it was a satisfying ending. I think I want to go back and watch all three seasons again and appreciate it, as a binge watch