When it comes to action-packed, end-of-the-world scenarios, there’s no better Hollywood producer than Michael Bay.

The Armageddon and Transformers producer again delivers the goods with the nail-biting, character-driven, explosion-filled drama The Last Ship on FX, Tuesdays from Jan 12 at 8.30pm AEDT.

A lone US naval destroyer has been at sea for four months while a global pandemic kills 80 per cent of humanity.

When Commander Tom Chandler (Eric Dane) and his crew break radio silence they find a post-apocalyptic world in chaos – kind of like Rick waking up in The Walking Dead.

The USS Nathan James’s mission is to bring humanity back from the brink of extinction and find the source of the deadly virus.

Yet with a scientist on board (played by Rhona Mitra) who might just have a cure to the virus, the destroyer becomes a floating target.

Each episode they must fight for their lives … while trying to save the lives of the whole world.

For added authenticity, the US Navy allowed the production team to film scenes aboard destroyers USS Halsey and USS Dewey.

The Last Ship Season one starts Tuesday January 12 at 8.30pm AEDT on FX. 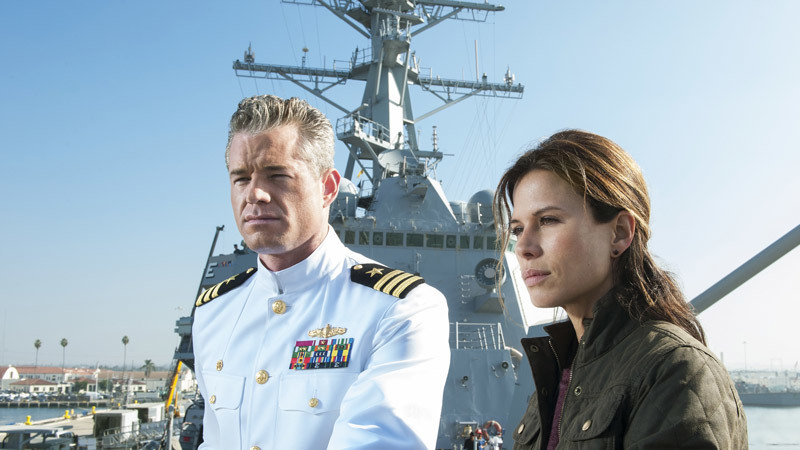 Before Season 6 of The Walking Dead returns to our screens next month, re-live every moment of the first half during our Australia Day marathon on FX (12.30pm).

Season 6b premieres on FX on February 15.

As posted in the Foxtel thread, FX will be leaving Foxtel’s channel line-up in February 2018. The channel will continue to air in the US, Canada, Asia, South Africa, Turkey and Latin America.

FX actually comes out of Fox International Networks (?) - the same as Nat Geo - I wouldn’t be surprised to see it wind up at Fetch.

i think there doing it so they can make more aussie shows but in the long run foxtel will eventually have no subscribers because of what they are doing so whats the point? 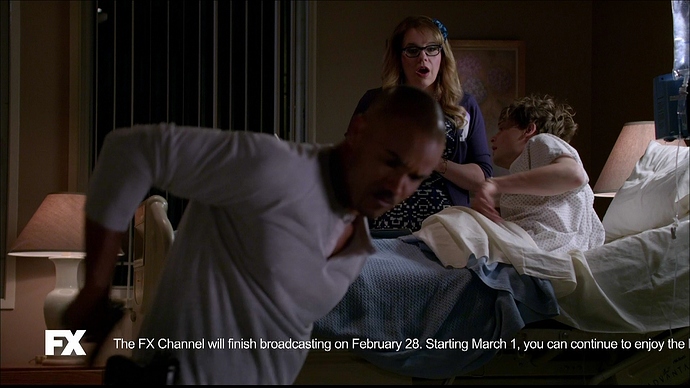 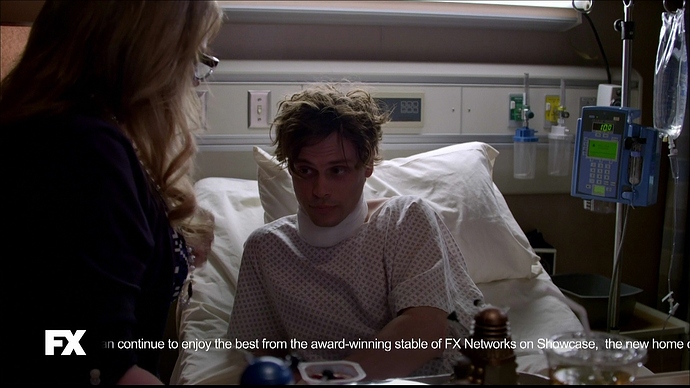 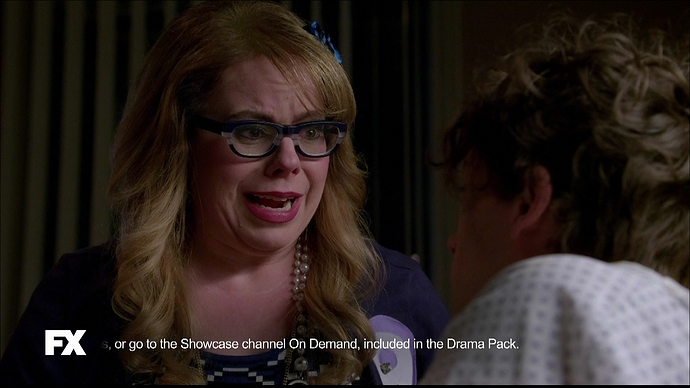 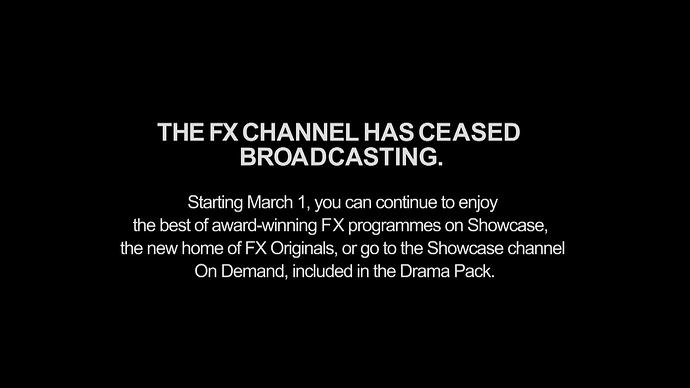 or continue to watch Criminal Minds, but not in HD but crystal clear standard bog definition on TV(S)hits.

Foxtel expands drama offering Increased On Demand library and more complete seasons on BoxSets showcase set to be super drama channel – new home for FX Originals Foxtel today announced more new content and a large range of popular complete seasons will be added to its On Demand service^ and showcase will become a drama “super channel” filled with a slate of Foxtel original dramas and exclusive, first-run premium drama titles express from the US. showcase will begin screening a raft of FX Ori…