It was a really good conversation. I liked the set and the variety of guests. If anything it was edited a bit too much. They could have let it breathe and run for another 10 minutes. You could feel where the edits were in the conversation.

All in all though a great first show, and this is the sort of content the ABC should absolutely be making. 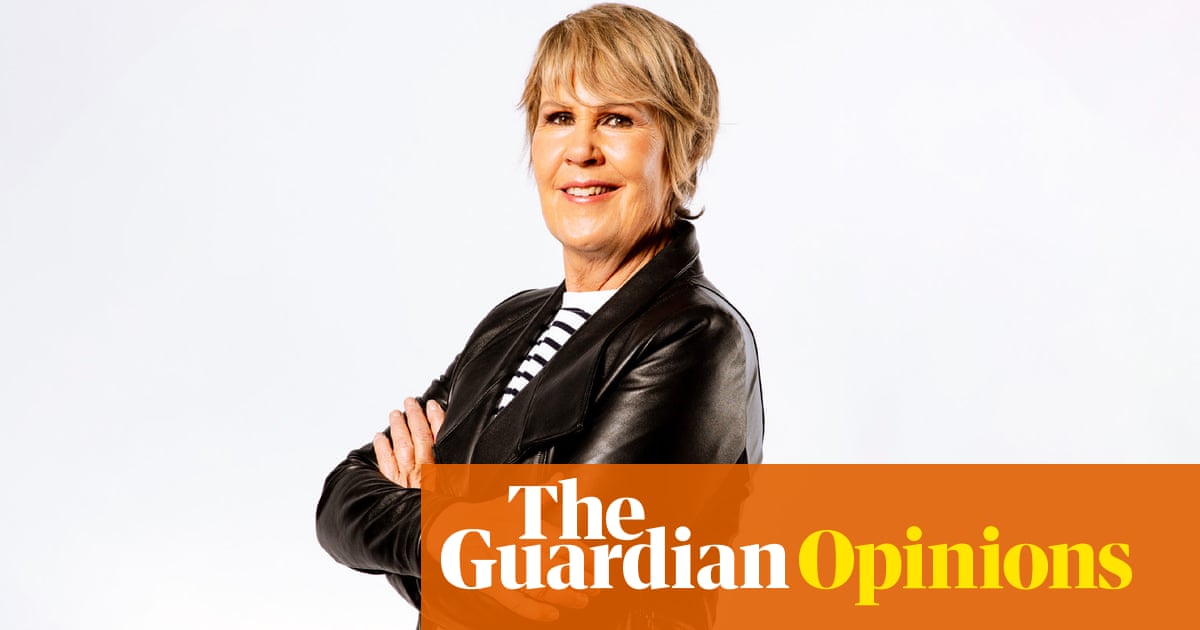 ABC programming seems to be built on the assumption that people will eventually get old and tune in. But where are the opportunities for new faces?

From the perspective of ABC programming, Frankly does not turn and face the stranger: it’s a familiar format and the safest of safe choices. Contrary to Kelly’s own words, Frankly is, absolutely, your everyday chatshow. And the selection of Kelly as host clearly indicates this production is not – as they say in TV parlance – a “reach driver”, aiming to extend ABC viewership beyond people who weren’t alive the day Jesus was crucified.

Recent criticism of Fran Kelly's new ABC TV hosting gig seemed to suggest the veteran journalist was past her use-by date and a "safe choice". But we must call out and denounce ageism wherever it emerges, writes Patricia Karvelas.

Most of the criticism was about a talk show being given to a journalist rather than a comic. The ABC being way too safe (boring) when it comes to content, not her age.

Age was definitely a factor in the commentary and in many respects, it’s a fair criticism, the ABC cannot complain about struggling to attract younger viewers when they don’t bother considering the production of content that they might actually watch. The number and range of voices promoted by the ABC are shrinking rapidly.

The ABC is increasingly coming across as being a fiefdom to a select few that has to be defended no matter the cost - tripe like this article does nothing to shake that.

Shows with some “young hosts” on ABC in recent times include: Courtney Act’s One Plus One, The Set with Dylan Alcott and Win The Week. They didn’t rate all that flash.

With Frankly, I have watched both episodes. They’ve been okay so far. But the show is “too safe” and too simplistic.

2 posts were merged into an existing topic: ABC operations

Who would Fran Kelly love to interview on Frankly? | TV Tonight

They could have let it breathe and run for another 10 minutes.

100% - i tuned in to see Kirsten Banks (I follow her on Tik Tok) and it felt real rushed. i feel like they could have dropped a guest and given the other 2 extra time.

Look at the author. I like PK as a host - Radio national breakfast is bookmarked on my work pc and i listen to stories off it every morning, and the party room is a great podcast - which she co-hosts with Fran. I think the problem is that PK is too close to Fran to be objective.

No one is saying she’s too old (that ive seen). the issue is that the show is too tight, too edited and it has no space to explore. if i was the producer, we would drop down to 2 guests per week and give them time - or look at expanding to 45 mins

The ABC has provided a sneak peek of tonight’s episode 3.

Magda Szubanski tells ABC Frankly it's hard to believe the spin king is gone, but what a great sport he was with filming.

Starting this Friday, Frankly is being extended to 40 minutes from the original 30. There were a number of comments of not enough time in the early episodes. 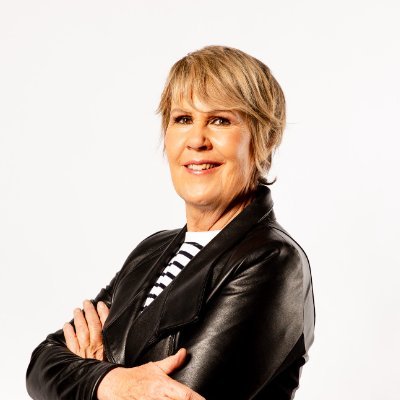 @frankelly08
Next up in the #FranklyTV studio are superstar @natimbruglia, ray of sunshine @MyfWarhurst and Ukrainian ballerina #VladyslavaIhnatenko. Register below to be part of the live studio audience, you won’t want to miss it! ⬇️ eventbrite.com/e/abc-presents… https://t.co/dEGbvAebqj 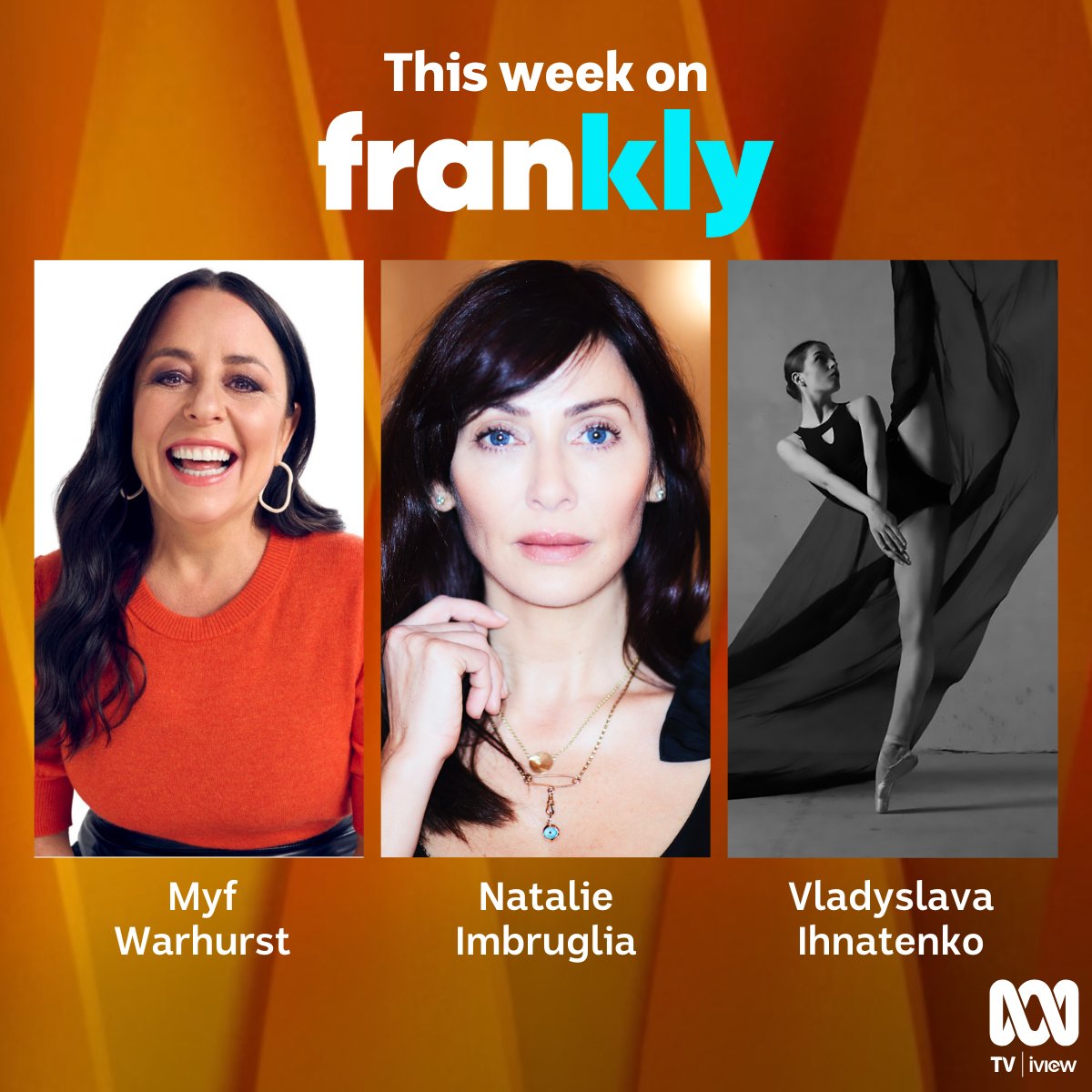 Does she have stand ups or musical performances

There will be musical performance from time to time. For example, Colin Hay will perform on this week’s show.

Other guests include Wil Anderson and biomedical engineer Jordan Nguyen.

Frankly: "It felt like a big step to take. But now I love it!" | TV Tonight

As her 8 episode season draws to a close Fran Kelly reflects on early doubts, before finding her TV groove.