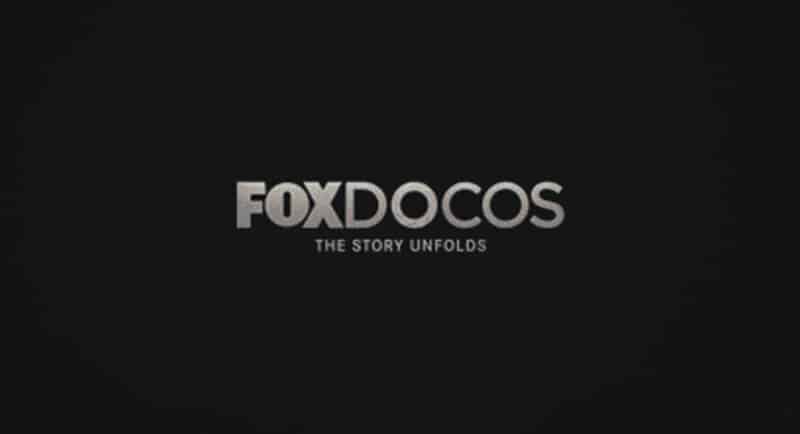 Secrets of Playboy to air on Fox Docos from April 24th

The ten part docuseries Secrets of Playboy will premiere on Fox Docos on Foxtel, Sunday, April 24 at 8:30pm AEDT. Holly Madison has revealed details about what her life was really like at the Playboy Mansion.

Fox Docos has picked up the latest season of Irish music series Other Voices, as well as its specials and the highlights season. It has also bought Video Killed the Radio Star (13×22’), which offers a behind-the-scenes look at the making of the most iconic videos from some of the biggest stars in music, such as Beyoncé, Alicia Keys, Talking Heads and Pink Floyd. 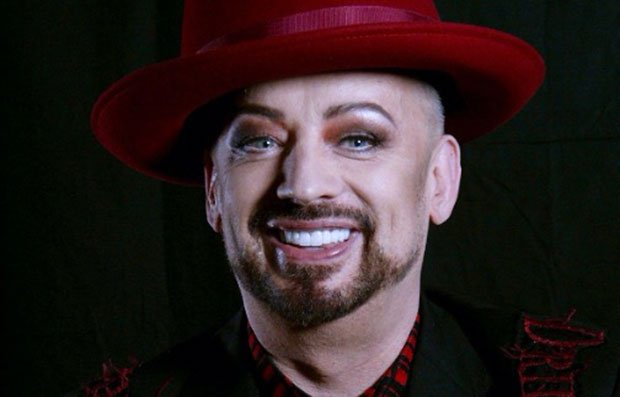 Broadcasters including the BBC in the UK, Sky Arts in Italy and New Zealand, and Foxtel in Australia have picked up a raft of music-themed docs and docuseries from Irish distributor Monster Entertainment. 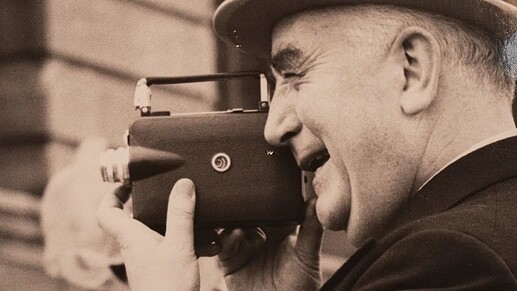 This captivating documentary film, produced by Sky News Australia, is a stunning tribute to Australia’s longest-serving Prime Minister and the ‘Father of the Liberal Party’, Sir Robert Menzies – and is intimately told through Menzies’ personal collection of restored home movies, which he captured with his own 16mm camera, along with notes from Menzies’ diaries.

For the first time on television, footage from Menzies’ home movie collection of approximately 35 colour films will give viewers the unique opportunity to see the world through the eyes of Australia’s most enduring Prime Minister, who served two terms over 18 years, from 1939-1941 and 1949-1966.

Said John Howard: “I think we are incredibly lucky that one of our former prime ministers, particularly one who was in that office at a very dark and dangerous time for our country at the outbreak of World War II, had the capacity to record in a very effective way what was happening and, importantly, his interaction with leaders such as Winston Churchill.”

Also featured in the documentary are thought-provoking interviews including those with his 93-year-old daughter, Heather Henderson; granddaughter, Edwina Menzies; CEO of the Robert Menzies Institute, Georgina Downer and historian and author, Anne Henderson.

Said Georgina Downer: “Robert Menzies’ movies are in colour, so you can really see the details of what was going on during World War II, not just in London, but at the ports around England. And Sir Robert was even getting down and helping people which, again, was amazing for an active serving prime minister. But that was what Robert Menzies was doing in the late ‘30s, early '40s, and it’s quite extraordinary to actually have footage of that.”

As Menzies toured the world extensively during his tenure, he expertly captured some incredible Australian and world events as well as extraordinarily intimate moments, from filming a burning freighter in Tobruk harbour, to a young Queen Elizabeth cleaning up after a windy picnic, to Winston Churchill and has family feeding swans.

THE MENZIES MOVIES is an unprecedented tribute to Sir Robert Menzies and offers an unparalleled insight into the life and times of the Prime Minister and the man.

The documentary is produced by Sky News Australia for FOXTEL, with footage provided by the National Film and Sound Archive.

THE MENZIES MOVIES premieres Wednesday May 18 at 7:30pm AEST

Available to watch On Demand on FOXTEL and on FOX DOCOS