Host Phil Breslin sets out an action-packed adventure across Australia, visiting Country he meets weapon makers from Wadi Wadi lands to the Central Desert. From Adelaide to Tasmania and Menang Noongar country. He learns through the inherent knowledge how each weapon is sourced and crafted before facing a crash course in combat. A celebration of craftsmanship, ingenuity, and bravery. Then Phil puts himself and science to the test… With the weapon makers, he meets our scientific experts who reveal how First Nations peoples have mastered the principles of aerodynamics, flight dynamics, chemistry, biomechanics, and kinetic energy for over millennia and still thrives today. But Phil’s journey is far from over… In a suite of challenges, he unlocks the wonder of this extraordinary Aboriginal arsenal. How will Phil fare in facing one of Australia’s fastest bowlers with only the Leangle and Parrying Shield for protection? Will the most iconic First Weapon be victorious as the returning boomerang goes head-to-head with a drone at one of Australia’s finest sporting stadiums? First Weapons is a television first. A unique, revelatory, and inspiring journey deep into Australia’s history, culture and science. A celebration of the First Australians, their genius, their dynamism, and their daring. 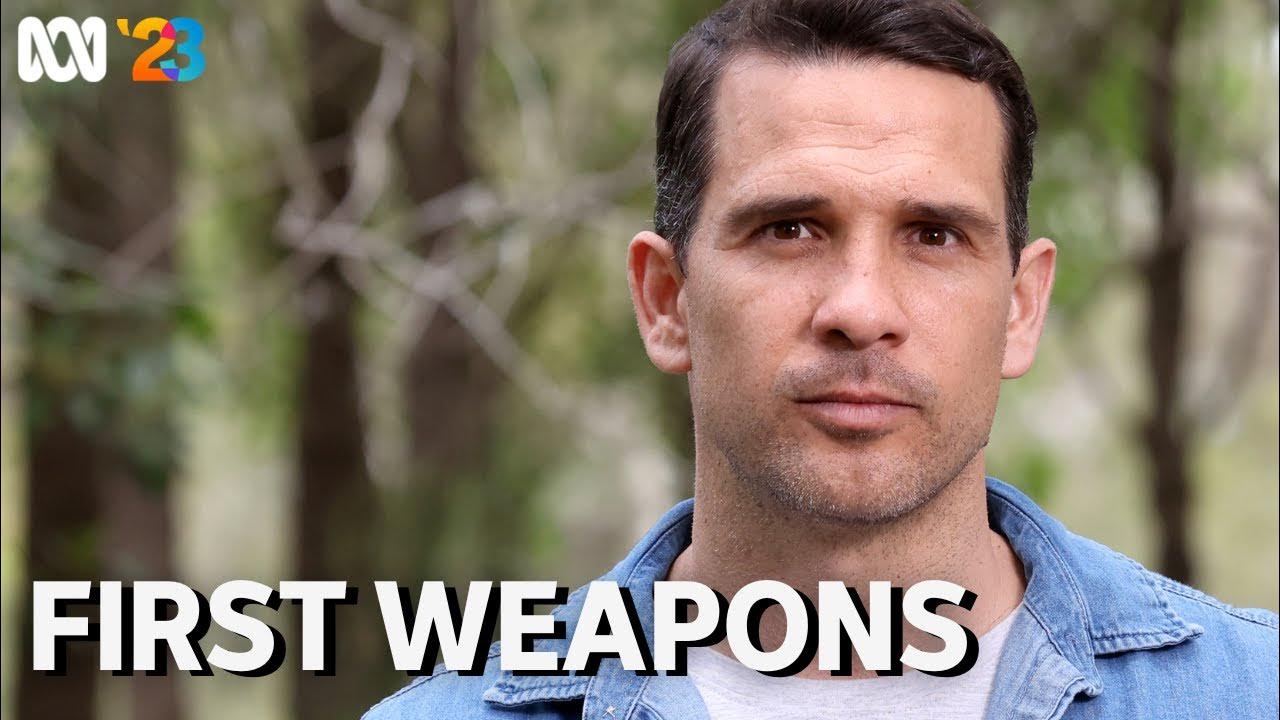