Other than the goals…

Yes unfortunately I posted that before France scored.

Kewell was really good as the expert commentator imo

SBS HD is averaging less than 4 MBps which is just enough for a good picture and comparable to say 9HD. But the picture from Qatar seems a bit soft to me especially the wide angle shots of the ground. It’s better when ads are on. I saw some negative social media commentary of Martin Tyler’s earlier commentary including that SBS should be supporting him more with expert commentary as he had called matches solo.

He is absolutely well past his best. He only calls with someone else in the UK nowadays. I’m really not sure why SBS only have experts on for the Australian games. It’s pretty much the standard now. 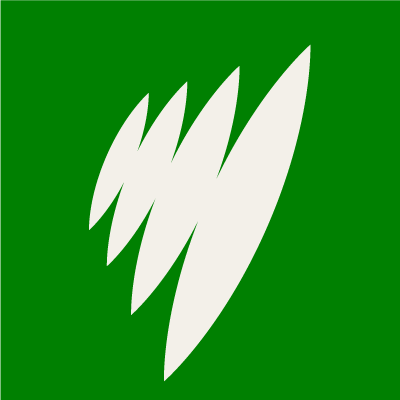 @SBSSportau
A special moment as the studio team was ecstatic after the @Socceroos opened the scoring through Craig Goodwin against the defending FIFA World Cup champions! @Craig_Foster @niavowens @TheRealBozza https://t.co/Jj4rHHTNW4
2 Likes
OnAir November 23, 2022, 1:07am #127

any reason why BBC & ITV in England have their own scorebug instead of the default FIFA provided scorebug that is used by SBS, FOX, TSN etc

I think FIFA used to be a bit more rigid about staying to the standardised look. Certainly not what it used to be.

I saw some negative social media commentary of Martin Tyler’s earlier commentary including that SBS should be supporting him more with expert commentary as he had called matches solo.

Sometimes broadcasters are only allocated 1 position for commentary or have chosen to buy a 1-seat position as it’s cheaper.

A couple of crude phone screenshots here that I thought might be of interest. Taken on Singapore Airlines flights, of the Sport24 channel for air travel and ships. One replay coverage and one life coverage. They also use their own scorebug. 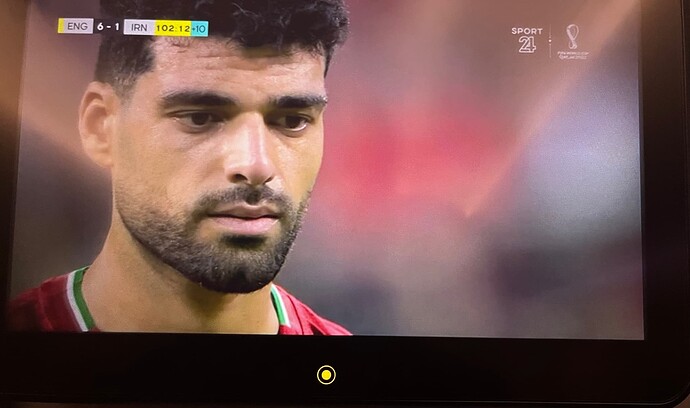 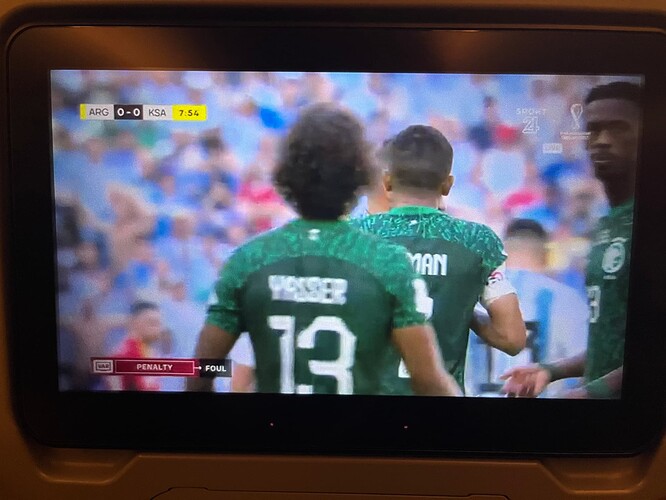 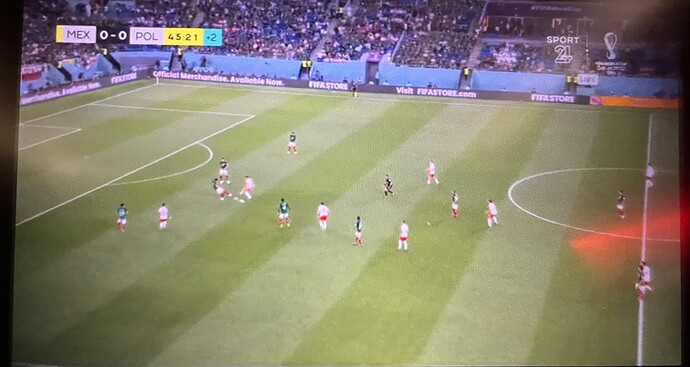 Do they have commentary? And is it just the world feed?

They do have commentary, I suspect it is WF but I’m not totally sure. No references to Sport24 or anything in the call.

RTM and Astro in Malaysia are carrying the same world feed

And SBS for one or two games a day.

But interestingly, they’re only taking their pre-game/half-time/full-time studio coverage and not their commentary. The anchor introduced the commentators for BeIn, but Sky faded back to Peter Drury on world feed. @nicchristensen
Some amazing #WorldCup numbers with Arg v Saudi now the most watched game so far on SBS with 1.178m. For me digital story is also fascinating with 300,000-400,000 viewers for most of the major matches choosing to watch via SBS OnDemand rather than on linear TV. Snapshot here: https://t.co/6rRdfWIN9r

Very good numbers which features countries other than Australia in the FIFA World Cup.
Tomorrow’s FIFA World Cup match between Australia and Tunisia will be a must-watch for all Australians. However, the match will coincide with the Victorian State Election.

The first week of the 2022 FIFA World Cup has driven phenomenal audiences to SBS across both its linear and digital channels, via SBS OnDemand, with the most watched game of the tournament to date being Argentina v Saudi Arabia, which was watched by an average audience of 1.178 million viewers across linear (546,000) and BVOD (632,000).

In total, the 2022 FIFA World Cup matches have had a linear reach on the SBS primary channel of 3.35 million viewers tuning in to date.

Amid the growth of digital viewing, many Australians have chosen to watch via SBS On Demand, with some games seeing more than 40% of their audience coming from online, and a total of 300 million minutes of football content consumed in the first week of the event.

“We could not be happier with the first week of the tournament,” said Ken Shipp, SBS Director of Sport. “Millions of Australians have been captivated not just by the Socceroos matches but also other highlights such as Argentina versus Saudi Arabia, with around 40% of the audience coming via SBS On Demand.”

The most watched World Cup matches on SBS so far are: 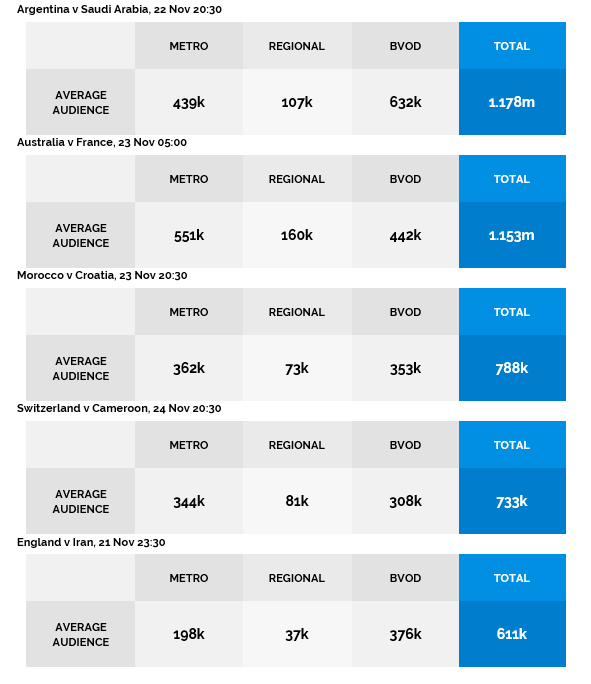 Foster and Bayliss both rocking no socks on SBS tonight. Thoughts?

@SBSSportau
Broadcast times across the country for the @Socceroos much-awaited match against Tunisia. Both teams will be sure to give it everything they have! We'll be bringing you all the action on @SBS and @SBSOnDemand. Kickoff is 90 minutes after the broadcast begins. #SBSWorldCup https://t.co/TcTvN1sxYU 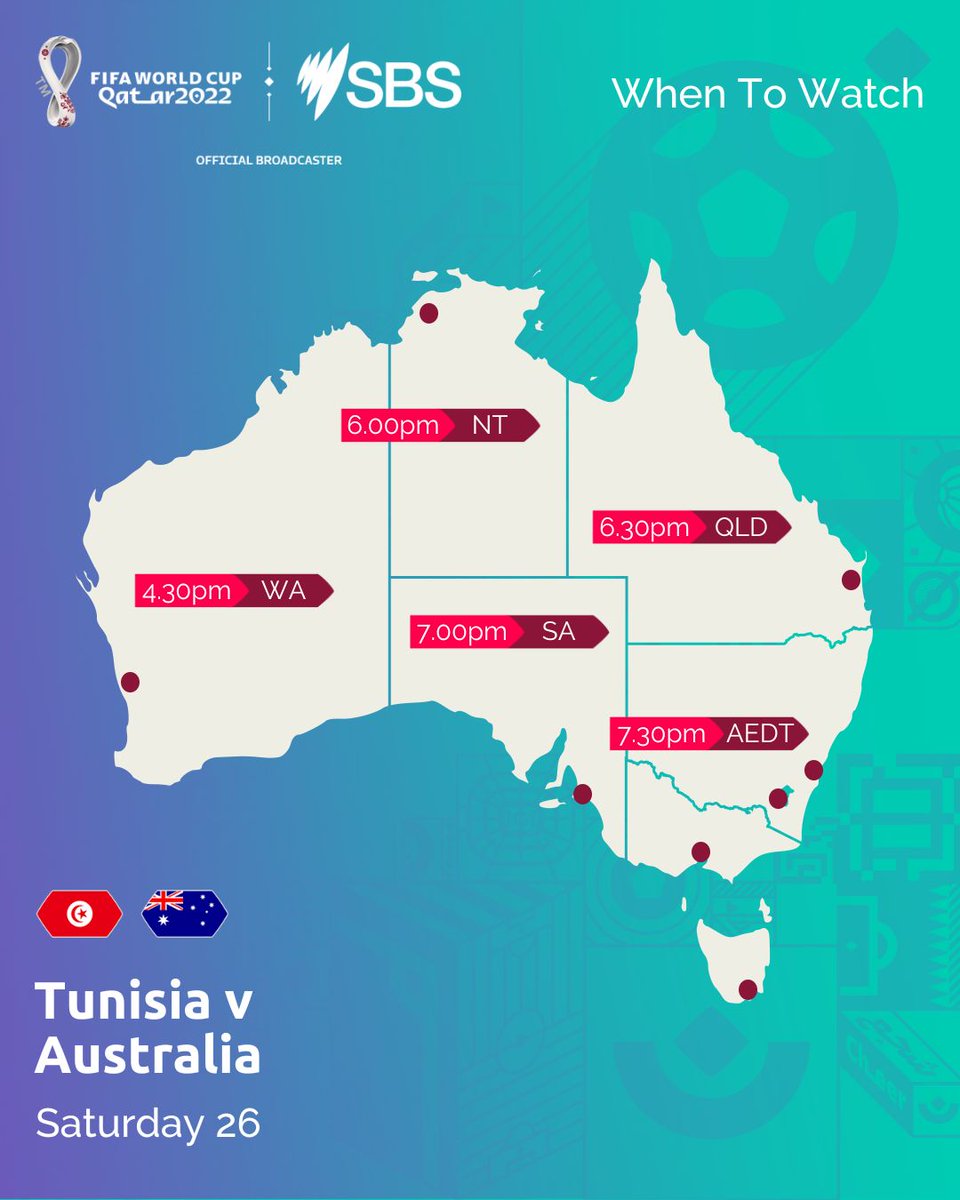 SBS opting for two special comments analysts tonight during the match. David Basheer on play by play as usual.

Who was the other one?