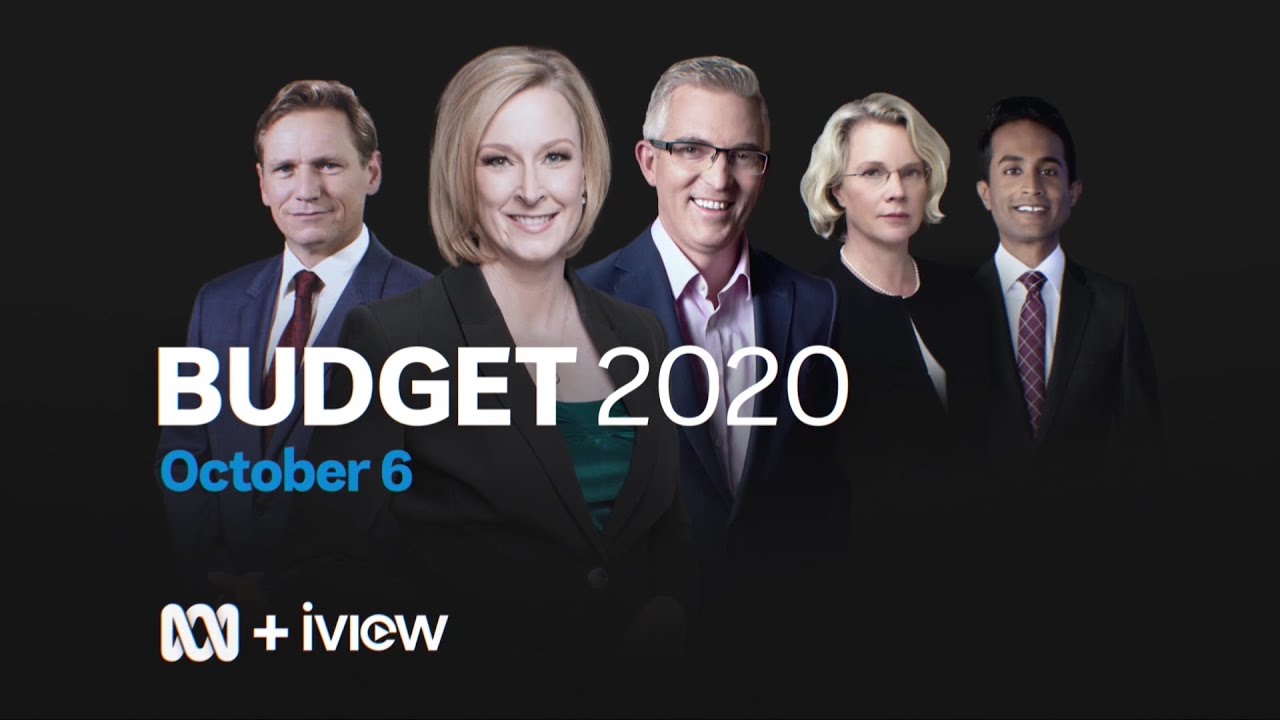 I think there will be more extensive coverage on the 5pm and 6pm news bulletins in Perth this year due to the three hour time difference (Treasurer Josh Frydenburg will deliver the budget at 4.30pm AWST), allowing for more interviews and reactions to air.
Seven will show a one-hour edition of The Latest at 9.15pm on budget night.

What Will It Mean for Australians?

ABC’s political and economic experts bring you live coverage and unpack the issues.

How much has the coronavirus pandemic cost the country? Will there be additional support announced for employment, health, or education? And most importantly, will the budget set out the path to economic recovery for Australia?

The Federal Budget is due to be handed down on Tuesday 6 October, and this year there is considerable anticipation around the announcement.

The ABC has the most extensive and independent coverage across all its platforms offering the most comprehensive analysis from some of the country’s leading economists.

Coverage begins at 7:30pm (AEDT), as the Treasurer Josh Frydenberg hands down his federal budget live from Canberra.

From 8pm (AEDT), join Leigh Sales for live coverage of the budget announcement and interviews with the Treasurer and Shadow Treasurer.

And there’ll be special segments from Inga Ting and Casey Briggs looking at the data behind the budget numbers and the economic impact of COVID-19.

The reaction to Budget 2020 continues from 9pm (AEDT) with extended analysis by David Speers, Annabel Crabb, Shalailah Medhora, Jeremy Fernandez and special guests from the welfare, tourism and business sectors.

At 9:30pm (AEDT) the coverage continues on ABC NEWS Channel with Jeremy gauging community reaction from Western Sydney followed at 9:45pm (AEDT) by Elysse Morgan with a special edition of The Business. Elysse speaks to Romilly Madew, CEO of Infrastructure Australia and economist Andrew Charlton.

On ABC Radio, join Linda Mottram for an extended edition of PM from 6:30pm (AEDT) to help you interpret the facts and the figures and explain what it all means for you and your family.

Following Tuesday’s Budget Special, ABC NEWS online will continue to bring you the latest budget news and information, as well as stories to help you unpack what the budget means for you and your family.

The Budget coverage will be shown on delay on main channel in QLD, SA, NT and WA, and live on ABC News channel across Australia. It will also be shown live on ABC Australia in the Asia-Pacific region. 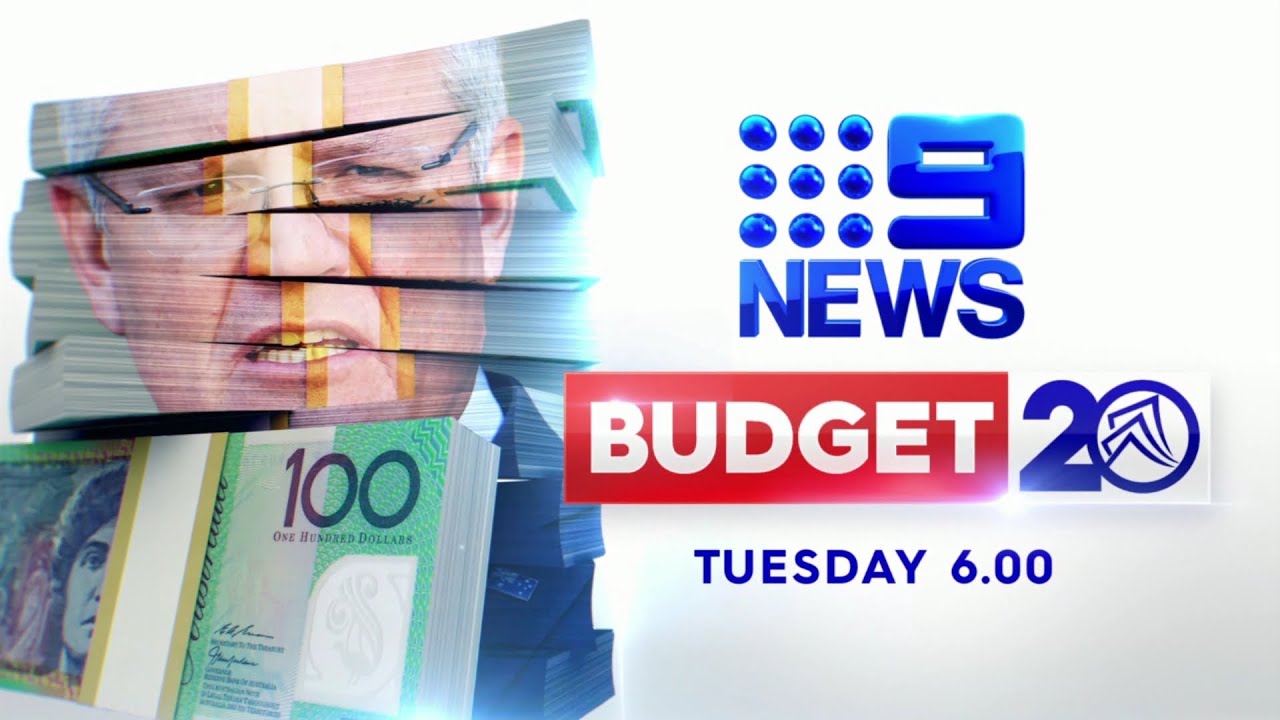 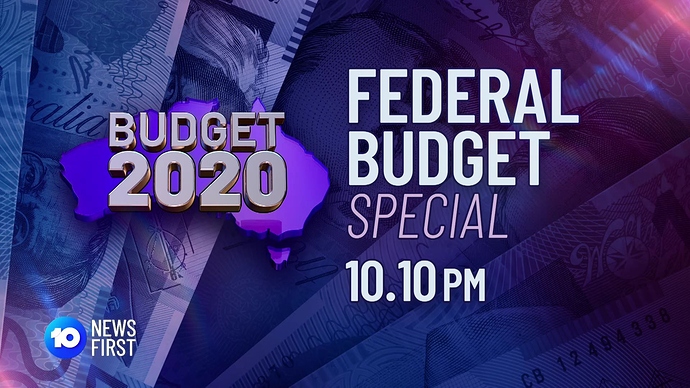 Sky News Australia will feature Australia’s most experienced political reporters and economic and business experts to deliver unrivalled live and dedicated coverage of what the Prime Minister has described as one of the most significant budgets in... 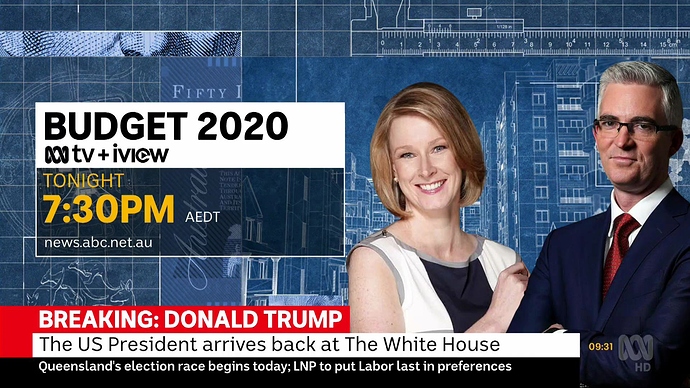 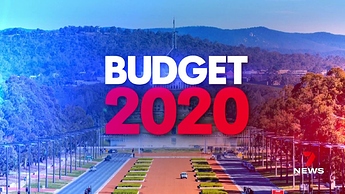 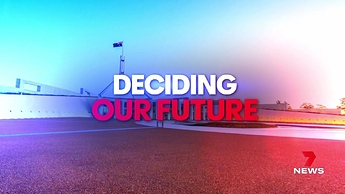 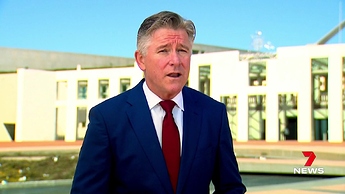 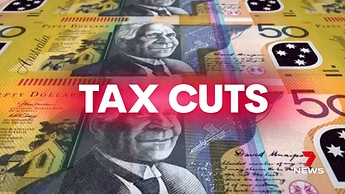 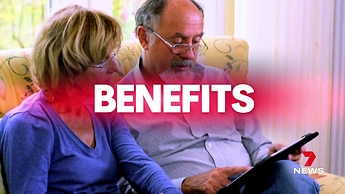 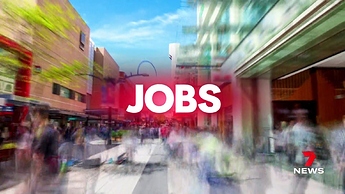 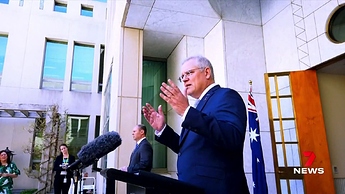 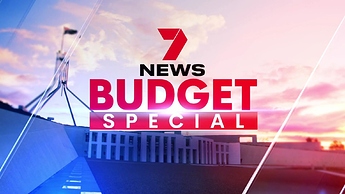 The Latest to broadcast special one-hour budget edition LIVE from 9.20pm (AEDT) tonight on 7 and 7plus

7NEWS will continue to break into programming with LIVE budget updates from Canberra and every detail you need to know ahead of tonight’s budget in 7NEWS Live at 6.00.

Then join Michael Usher tonight for a special one-hour LIVE budget edition of The Latest from 9.20pm AEDT on Seven and 7plus.

And be watching Sunrise LIVE from 5.30am (AEDT) Wednesday for more comprehensive budget analysis and what it all means for your family.

Continue to stay up to date online at 7NEWS.com.au 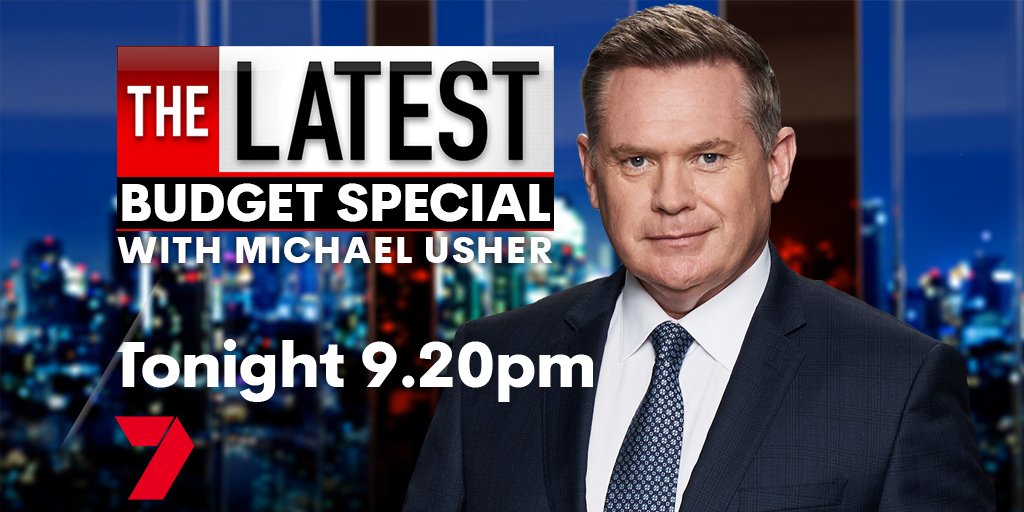 Given the Budget will be delivered at 6.30pm Queensland time, in the middle of Seven News and Nine News Brisbane, it will be interesting to see if both bulletins will allocate 10-15 minutes for Budget coverage before sport.

Given the Budget will be delivered at 6.30pm Queensland time, in the middle of Seven News and Nine News Brisbane, it will be interesting to see if both bulletins will allocate 10-15 minutes for Budget coverage before sport.

Melissa in Nine News said they would be crossing live to Chris Uhlmann in Canberra after 6.30 for all the latest developments as the budget is being handed down.

The Budget lock-up was totally different from previous years due to COVID-19. According to The Age live blog:

Each media organisation has been locked down in their respective offices in the press gallery - a floor of Parliament House designated for the media. The ABC, SBS, News Corp, Channel 9, Channel 7, and of course The Sydney Morning Herald and The Age (to name a few) are all located there.

The lockup is shorter - a four hour sprint, rather than the usual six hour marathon. On the inside, our reporters have been pouring over budget papers and madly writing news and analysis under the watchful eye of a specially-assigned team of Treasury officials. Each room has been scoped within an inch of its life to ensure everyone is appropriately socially-distanced. 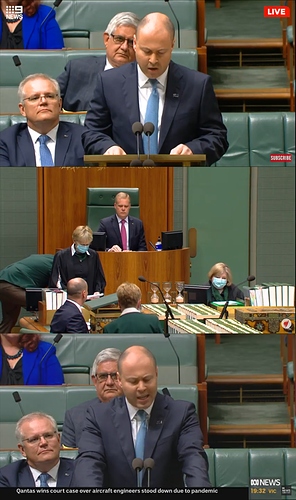 Treasurer Josh Frydenberg is about to deliver the nation's most important budget in decades. “The covid-crisis has blown a half a trillion dollar hole in the budget.” 7NEWS.com.au #Budget2020 #auspol #7NEWS https://t.co/BYlEVGDGkO
1 Like
Abesty October 6, 2020, 9:03am #20