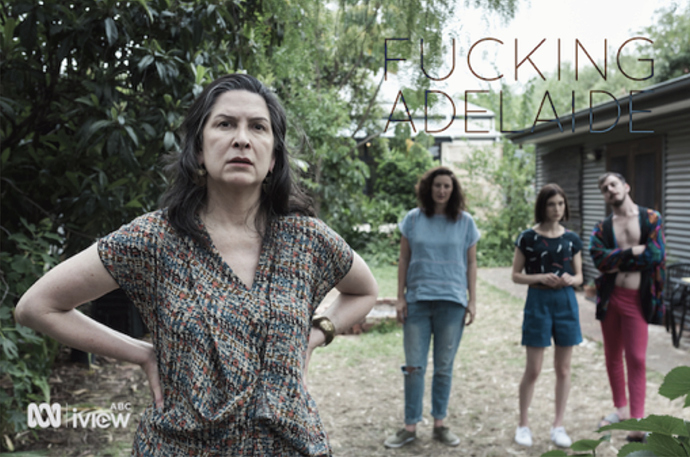 The spectacularly short, sharp and hilarious series F*!#ing Adelaide is set to air on ABC TV from July 15 at 9.25pm with two back to back episodes each week. The series is currently on ABC iview as part of the June/July drama binge, alongside Mystery Road and Killing Eve.

A 6 x 15’ comedy drama told from 6 different perspectives, the series is a hilarious and refreshing dark comedy about family, life and small towns. When the matriarch (Pamela Rabe) of an unconventional family decides to sell the family home, she provokes existential crises in her children as they return to Adelaide to say farewell to where they grew up.

F*!#ing Adelaide World Premiered to a sold out cinema audience at the ADL Film Fest in October and had its International Premiere in competition at France’s prestigious Series Mania in May.

Its been on iView for weeks. Different and good performances but I wasn’t fond and couldn’t get to end.