Spending too much at the checkout? Want to break bad shopping habits? Want to save money for the things that really matter?

Eat Well For Less is an inspiring new 2-part series, that offers entertaining and practical ways to east better and save money while you do it.

It will change the shopping, cooking and eating habits of a nation. Our hosts take families who are cash strapped and time poor, seize their shopping trolley, and then meal by meal, transform the way that family eats. They will secretly film the families when they do their supermarket shopping to expose their problems and attempt to mend their ways. From tips and tricks to grand public experiments, it’s a show full of fascinating insights into exactly what we put into our fridges, cupboards and our bellies. Eat Well For Less will show the average Australian family what to buy, how it’s made and where to buy it, so they can shop, cook and eat for less without scrimping on quality.

Eat Well for Less is produced by Screentime for Nine.

It also sounds like an ACA-type segment that has been expanded out to two shows.

Will be very interesting as to which businesses have paid for “sponsor” this show.

There is a BBC show with a similar name - note the ? 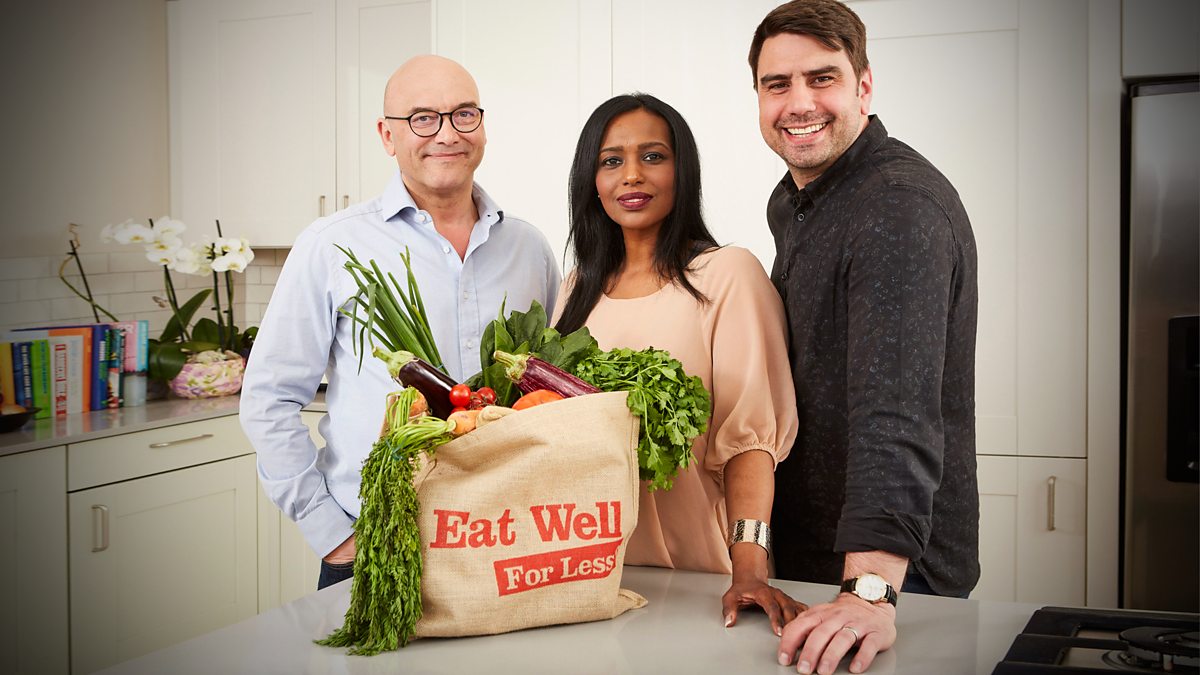 Eat Well for Less? - BBC One

Am watching a bit of this show tonight (for some reason).

It’s OK as a bit of a one off show, but I couldn’t see this kind of show being sustainable for a season or series.

Good thing it’s only a 2 part series then (from what I’ve read above).

Will be very interesting as to which businesses have paid for “sponsor” this show.

I think Coles may have had something to do with “Eat Well For Less” because their supermarkets (with footage filmed probably sometime last year judging by the Christmas decorations) and own brand products featured quite prominently in tonight’s program.

Also, this cap from the show looks like Ross Greenwood is thinking about all the career choices he’s made over the years which has lead him to do this: 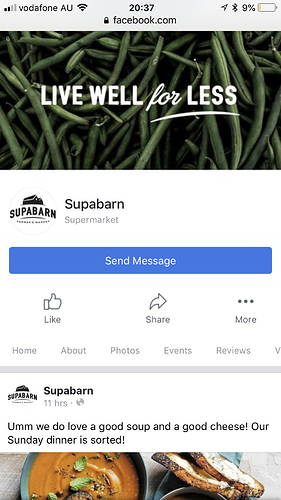