Team Kids Easter Appeal will be broadcast on Good Friday on Channel 9 Adelaide live from the Adelaide Festival Centre.

You can donate here:
https://teamkids.com.au/easterappeal/ 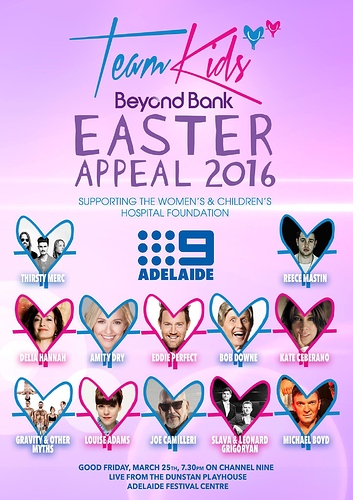 Wasn’t last year a whole day and this year is 7:30pm onwards? Wouldn’t it make more sense to run it straight after the news and not aca?

Not sure as I don’t live in Adelaide or South Australia. Someone who lives in these areas might be able to confirm?

The guide says from Countdown to the Team Kids Easter Appeal at 5pm followed by News at 6pm, ACA at 6:30pm and then the main broadcast starts at 7:30pm.

Yep, as far as I can tell the broadcast began at 7.30pm local time. Appears to be a native HD production as well.

For what they’re worth, a few caps of the Opener taken from the 9Now stream: 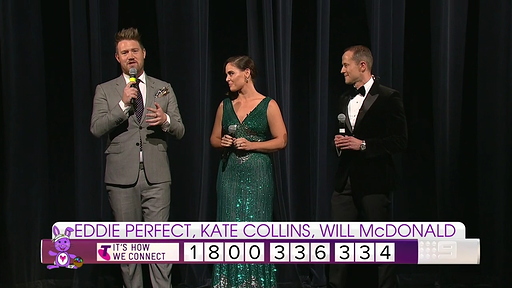 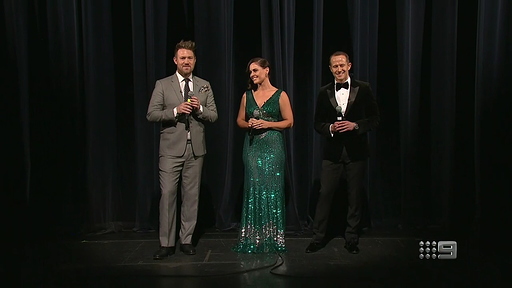 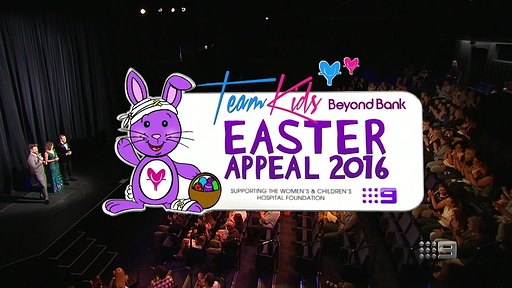 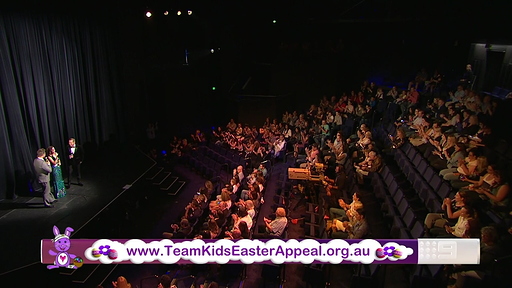 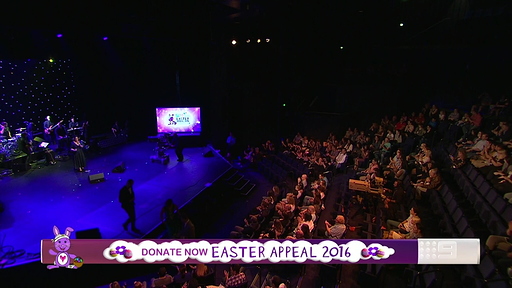 Finished without saying what the total was but it will be back next year.

Sorry, I’m bit late on this, but how long has this appeal been going for?

I believe that it started last year.

There was one in the 70’s and early 80’s on nine Adelaide. I think because nine Australia took control it was brought back last year; all to do with nine trying to get Adelaide to understand that it is Adelaide and local.