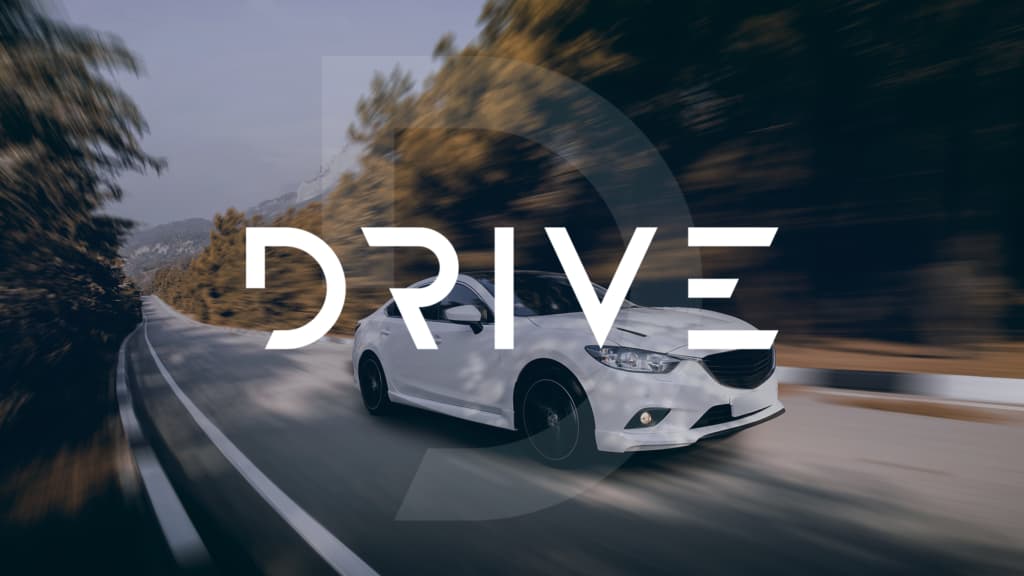 Drive, a leader in Australian automotive editorial and content for over 25 years, has launched an all-new TV series. The half-hour show commenced in January and brings entertaining and informative car content to TV to meet Australian’s love of great drives and great cars.

CEO of Drive Simon Halfhide made the announcement of the new TV series as Drive completed its annual Upfront presentations to the automotive industry at the end of 2021.

“The Drive TV series is automotive storytelling at its absolute best, showcasing what’s next in all things cars and the automotive topics Australian consumers should be thinking about today” said CEO Simon Halfhide.

Cars will be put to the test in a variety of environments and engaging stories that visualise Australian’s love for a great Drive, meeting interesting locals, and discovering new adventures when on the road.

The new program, simply named DRIVE, has been created to appeal to all types of Drivers, from the most passionate enthusiast to the everyday adventure seeker and is now being broadcast on Channel 9, 9Rush, and 9Now.

The series will be hosted by Drive’s industry experts and journalists including James Ward, Trent Nikolic, Susannah Guthrie, and Emma Notarfrancesco. The team’s experience, passion, and energy are central to its success, said Drive’s Director of Content James Ward.

“Our amazingly talented journalists draw on decades of local and international automotive industry knowledge and experience to deliver their insights and advice through a highly-relatable consumer lens. There are so many cars and categories on offer to consumers today so the TV show will highlight their unique personalities and benefits to Drivers.

Drive has a long history of producing authoritative car commentary, imagery, and video content. The new TV format allows the brand to showcase this expertise to a wider market and push their production capabilities even further to deliver visually stunning and creative content for Australian Drivers.

“We are thrilled to see the Drive brand on the 9Network in 2022,” said Simon Halfhide, CEO of Drive. “This is the next stage of our long-term evolution which sees Drive give auto brands access to our unique media ecosystem across online, print, radio and now television.”

Executive Producer Terry King agrees, saying: “The TV opportunity for Drive creates an amazing platform to broaden the reach and appeal of our industry-leading content. We all research and consume content in different ways and not everyone wants to read a written review. Today’s car researchers expect content to be available on every platform and format”

“The past 12 months have been transformational for the relaunched Drive brand. We’re on a strategic journey that continues to accelerate Drive’s market-leading automotive commentary, comparison, and commerce and ensures it is at the heart of everything we do” said Halfhide.

Episode 2 is on Sunday 16 January

Drive is on Nine at 10am Sundays, while Sports Sunday takes a break. 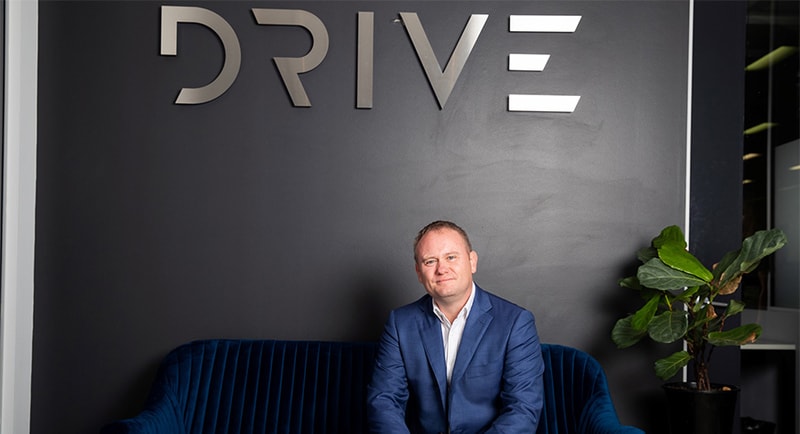 Nine's automotive brand Drive has launched an all-new TV series. The show simply titled Drive is a half-hour show which commenced in January

KIA Sportage named the 2022 Drive Car of the Year

A Kia SUV has beaten an all-electric Hyundai and a hybrid Toyota family SUV to win Australia’s most coveted new car accolade, the Drive Car of the Year overall award.

The Drive Car of the Year awards, now in their 16th year, shines the spotlight on the best vehicle in each of 20 consumer-focused new car categories.

From those 20 winners, one car is crowned the best of the best, the Drive Car of the Year overall winner. The vehicle that wins this ultimate prize is the one the judges believe makes the most significant automotive advances that will impact more Australian new car consumers.

In 2022, the Drive Car of the Year overall winner is the Kia Sportage.

Judges found that the Kia Sportage Medium SUV sets new benchmarks for safety, technology, refinement and affordability, and it does so in the most competitive and most popular new car segment in Australia.

With eleven affordably-priced variants kicking off with the Sport S at $32,445 and stretching to $52,370 for the highly-equipped Sportage GT-Line, there’s a Sportage to suit all Medium SUV needs and budgets.

All Kia Sportage variants are equipped with class-leading safety features to keep occupants and other road users as safe as possible.

The Kia Sportage’s interior style, space and refinement elevated the new Kia beyond many of its rivals and combined with class-leading safety and driving dynamics tuned specially for Australian conditions to make the Sportage the standout choice in the medium SUV class.

Then there’s the peace of mind of Kia’s seven-year warranty, which is one of the longest new car warranties in Australia.

All this and the Sportage’s strong value equation combined to elevate it beyond its two main rivals for the Drive Car of the Year overall award, the Hyundai Ioniq 5 and the Toyota Kluger family SUV.

“This is the second year in a row that Kia has taken our top prize,” said Drive’s Director of Content James Ward. “Last year it was the Kia Sorento large SUV, and this year it’s the Sorento’s all-new little brother.”

“Back-to-back wins are testament to the incredible leaps in quality, style, driving engagement and value that Kia’s new-generation vehicles are making”.

“Thank you to Drive for recognising the all-new Sportage as the outstanding package that it is; offering an innovative, sophisticated and let’s not forget localised, medium SUV choice to buyers in an increasingly competitive segment,” said Kia Australia’s Chief Operating Office, Damien Meredith.

“To win Drive’s overall Car of the Year title for a second consecutive year, following all-new Sorento taking out the honours in 2021, is humbling and the Kia family couldn’t be happier with this achievement.”

Drive CEO, Simon Halfhide said “The past 12 months have seen the automotive industry deal with unprecedented change, including supply shortages due to global COVID-19 disruptions impacting semiconductor chips, shipping delays, and advancements in alternative fuel and Electric Vehicle technology. However, in the face of such adversity, the Australian new car market has taken huge leaps forward, delivering world-class cars to new car buyers at affordable prices.”

This year marks the 16th running of the Drive Car of the Year awards. Drive’s dedicated team of automotive experts tested more than 80 cars across 20 categories during three evaluation weeks. In all, judges covered more than 20,000km in their exhaustive sear5ch for Australia’s best cars.

Vehicles are judged against an established set of criteria that mirror Australian consumer expectations. These include technology, comfort, safety, ongoing running costs, design, performance and handling.

“There’s no other judging process that’s as thorough or judging panel with this much expertise,” said Drive’s Head of Content, Glenn Butler. “Drive Car of the Year is the most comprehensive and most relevant awards in Australia.”

The full list of categories and winners of the 2022 Drive Car of the Year are: 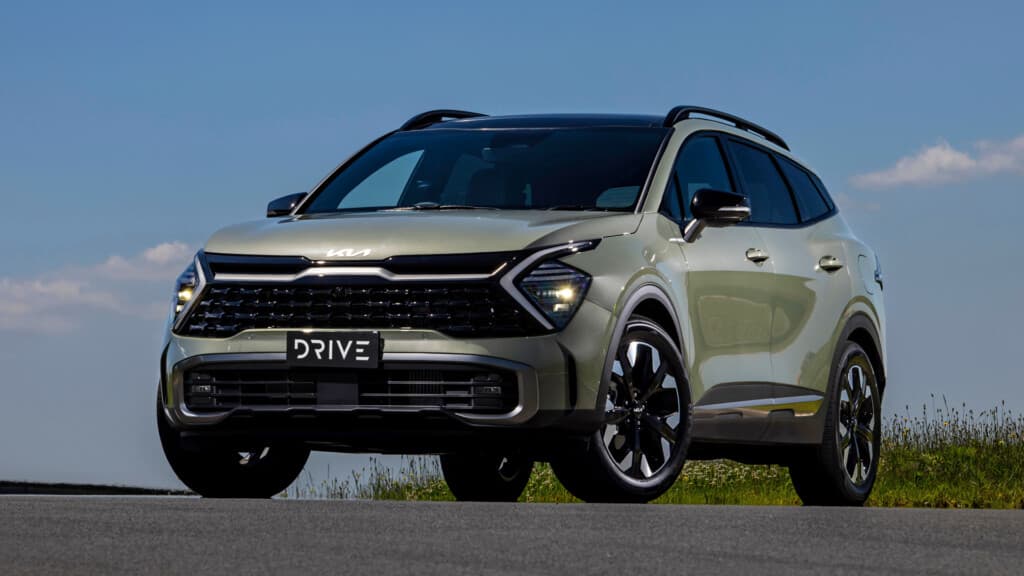 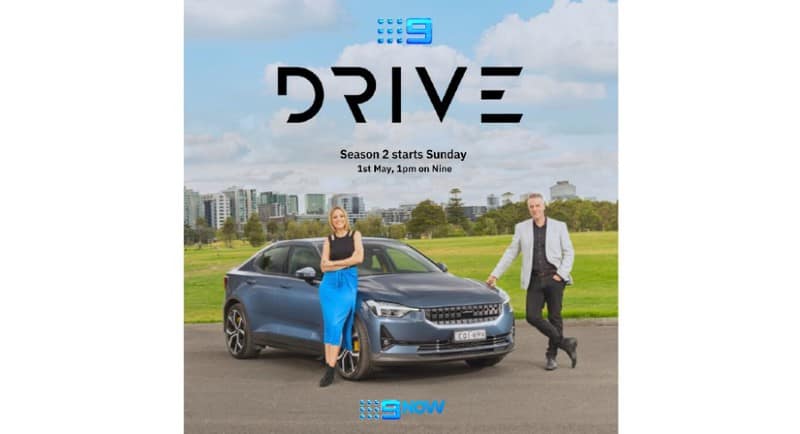 Drive, Nine’s automotive TV series will return to screens across the 9Network on Sunday, May 1, running over 10 episodes on Channel 9