Dolphins: Is Our Love Too Deep?

Dolphins: Is Our Love Too Deep? is a ground-breaking, investigative, environmental film that explores the impact humans are having on wild dolphins through hand feeding tourism programs in Australia at Monkey Mia and Bunbury in Western Australia, and Moreton Bay and Tin Can Bay in Queensland. Hand feeding in some of these locations has caused a litany of problems, high calf mortality, aggressive behaviour, and reduced survival rates in the wild. However, this is only the tip of the iceberg. There is a mystery where many of the female dolphins at Monkey Mia died in the last 5 years. We examine research in Australia from the world’s leading marine scientists and the debate from marine biologists, environmental groups, conservation advocates, and governments who all have differing opinions on the issue. But one thing remains constant, the feeding continues! The film investigates and challenges our insatiable need to interact with wild dolphins, questioning how deep our love really is, for these amazing marine animals. Ultimately the film uncovers the tenuous balance between our all-consuming desire to get back to nature and the stark reality, that we could be loving some dolphins to death! 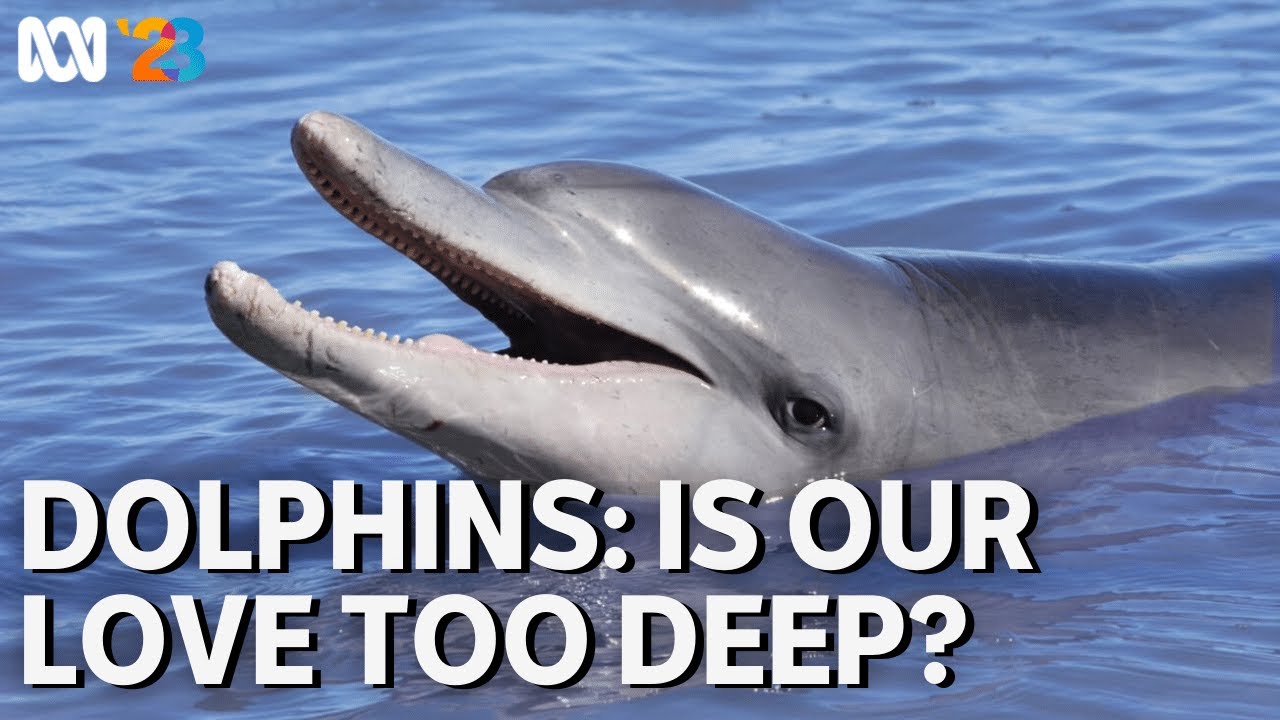