One of Australia’s most iconic locations takes centre stage in WTFN’s landmark new series Sydney Harbour Patrol, which will have its Australian premiere on Discovery Channel on October 30.

Featuring unprecedented behind the scenes access to the world famous waterfront, the two-part series looks at the people who work day and night to keep one of the world’s busiest harbours flowing smoothly. Sydney Harbour Patrol will be seen on Discovery Networks International’s portfolio of factual networks in more than 220 countries and territories

The series is WTFN’s first commission for Discovery Networks, which also airs the company’s international hit Bondi Vet around the world on Animal Planet. Now in its eighth season, the acclaimed series has been seen by millions of viewers.

WTFN CEO Daryl Talbot commented: “We’re delighted to be working with DNI on this landmark series set on one of the world’s most recognisable precincts.”
Mr Talbot added, “it’s amazing what goes on above and below Sydney Harbour, and our camera teams were given unprecedented access to capture all of the action.”

Sydney Harbour is a complex web of shipping, tourism, industry, culture and commerce that hosts more than 40 million visitors a year – it’s a mammoth logistical challenge for the people who keep it running.

Former soldier Brendan Booth puts his life on the line every day diving to repair damaged wharves or salvaging stricken vessels, whilst Sydney native Andy Wilson is a key part of a . working barge team that turn their hand to anything from massive construction projects to salvage operations. Construction site supervisor Ron Peach is in charge of multi-million dollar projects around the harbour and has to fight the challenging conditions to keep on schedule. Luke Dwyer runs the yard at Sydney City Marine, servicing and repairing everything from engineering barges to luxury yachts. Fisheries officer Joel Cox patrols the waters and shores of the harbour protecting the environment and wildlife from poachers and illegal fishermen. Officer Gerard Hollands, NSW Marine Area Command has 16 years of policing experience to rely on when tackling crime in the harbour and keeping the population safe. 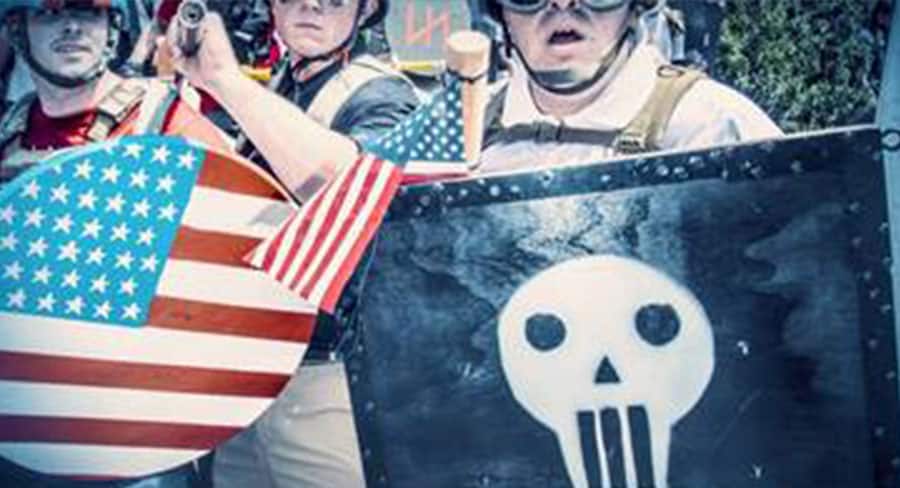 Why We Hate launches on Discovery Channel October 20

• Throughout history, hate and conflict have been part of the human experience.

New seasons of Demolition Down Under & Aussie Mega Mechanics coming to...

• New Demolition Down Under Thursdays from 5 November at 8:30 pm

Pop culture phenomenon Shark Week returns to Discovery with bigger sharks and record-breaking breaches on Wednesday, 1 December, and continuing through to Tuesday, 7 December. With a week’s worth of shark programming, Shark Week 2021 will take viewers to new locations to study and record new shark behaviors behaviours that have never been seen on camera before. 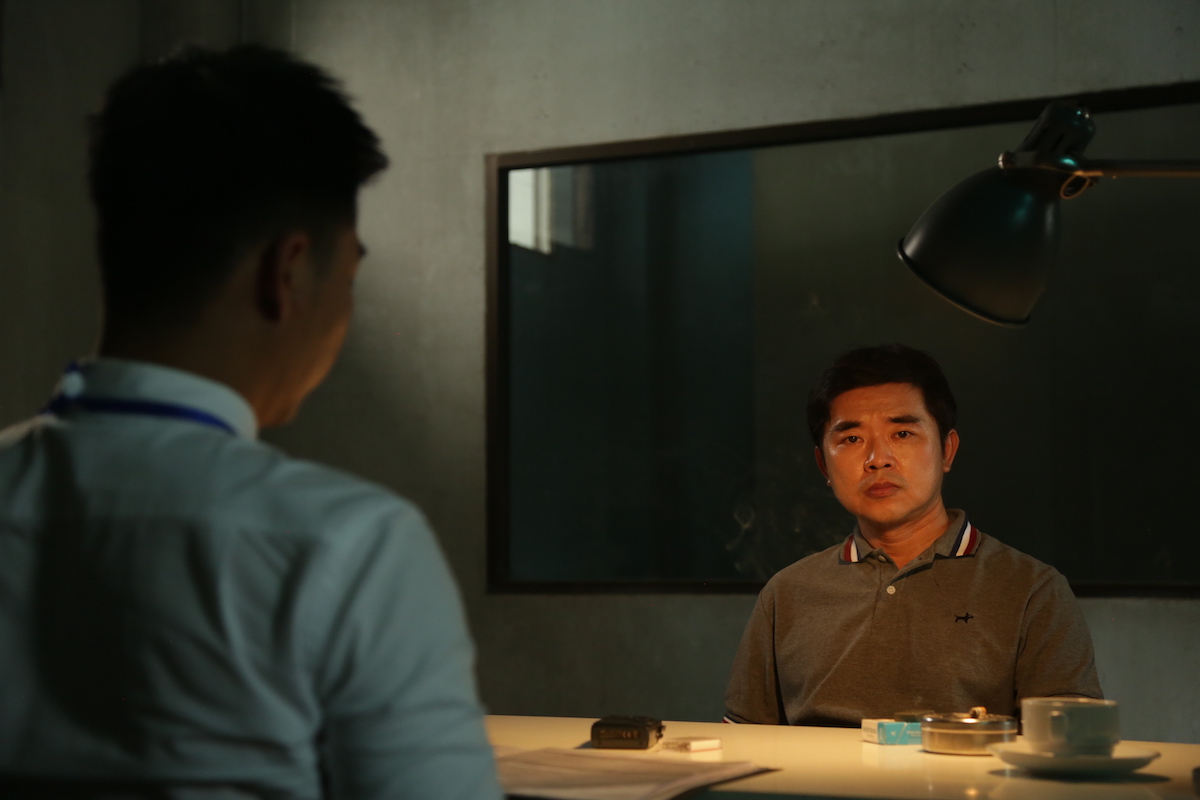 Discovery has commissioned a new exclusive factual special, The World’s Biggest Druglord – Tse Chi Lop, about the rise and fall of the infamous Chinese drug baron.

The documentary will debut on Discovery in Australia on November 15.

The agreement includes thousands of hours of popular local and international content live and on demand, including: 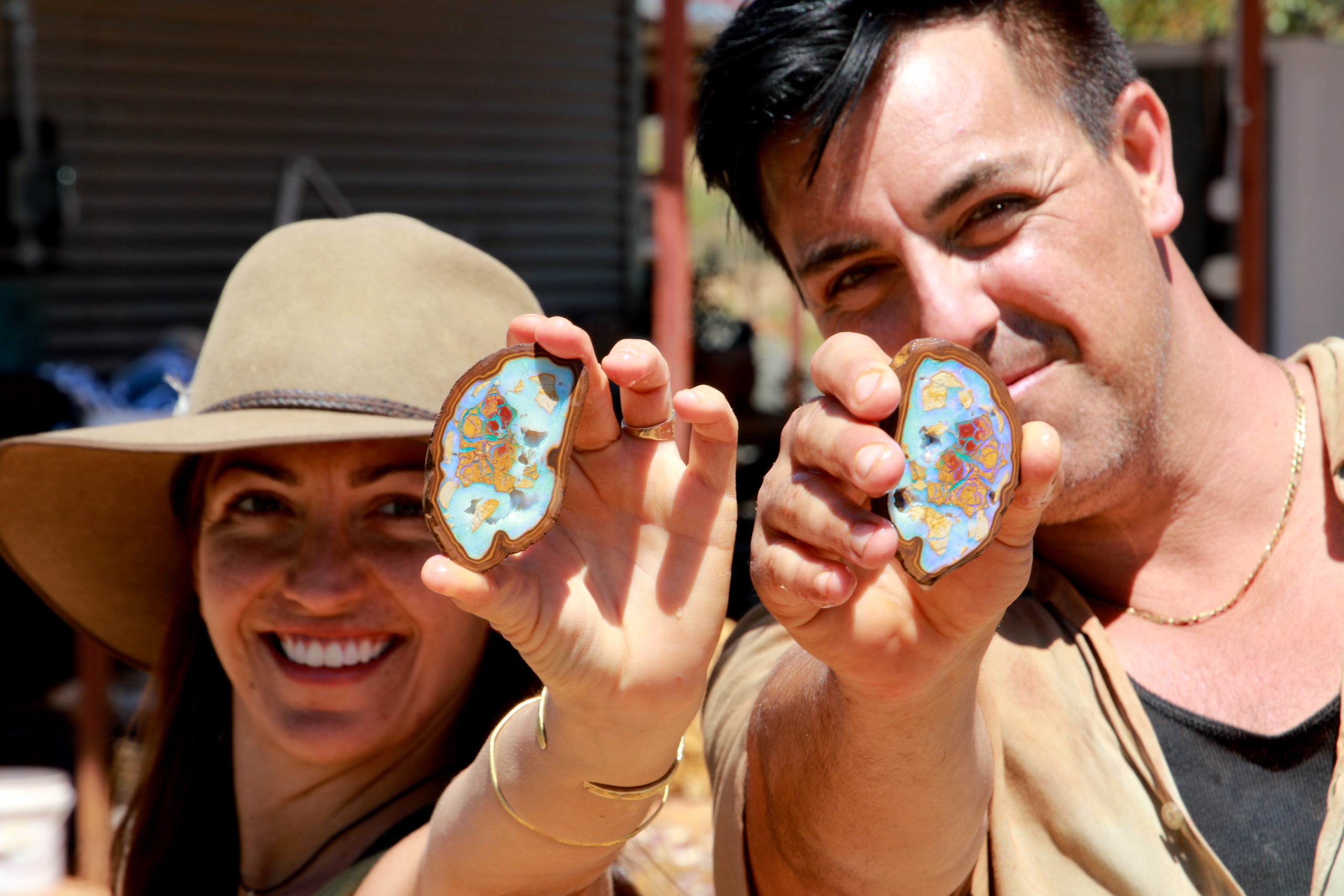 After the huge success of both original programs, the new spin-offs will be developed and ready for release in 2022. Hillsong: A Megachurch Exposed set to premiere in Australia 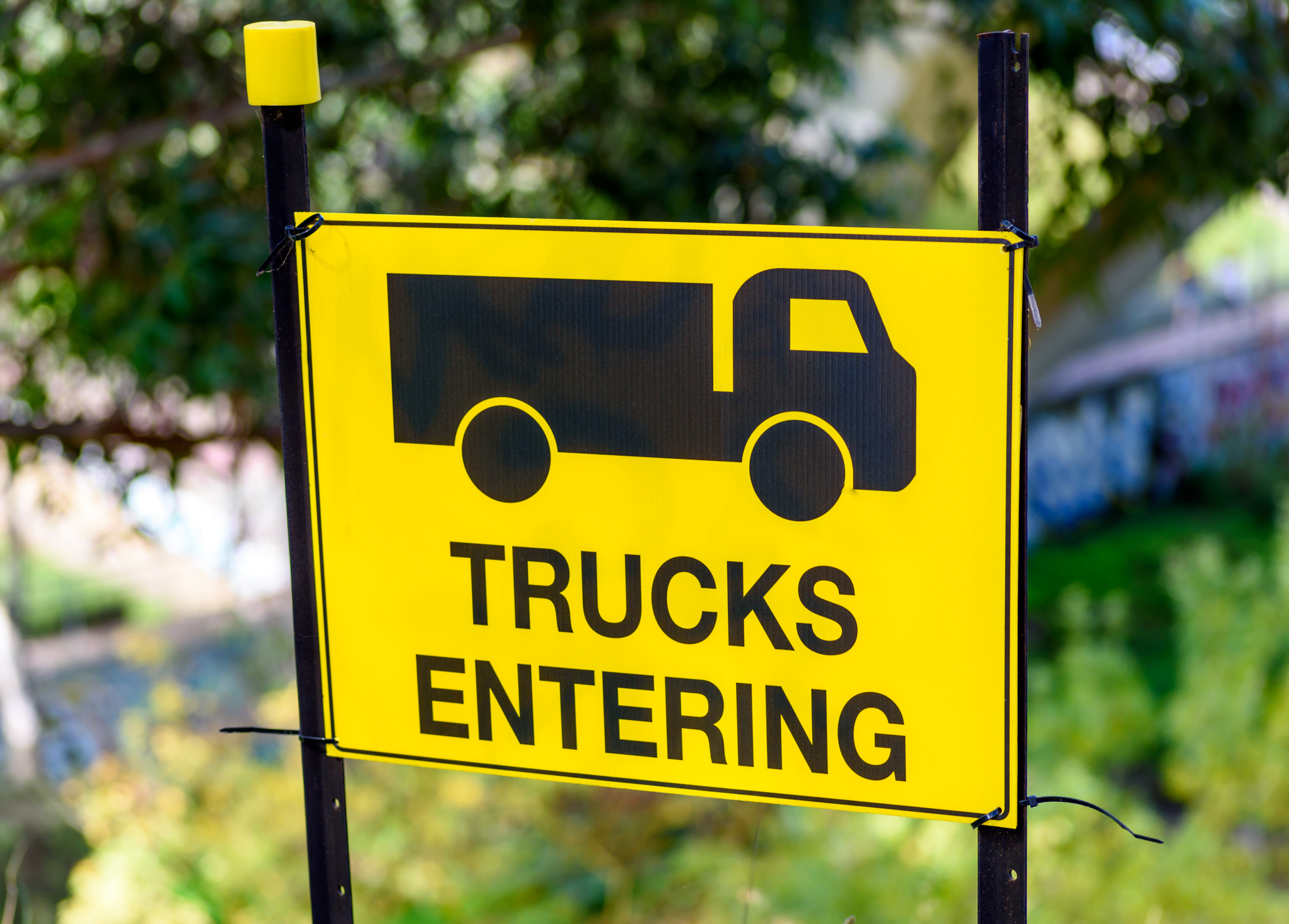 Discovery has added to its factual slate with a new series set to follow Australian and New Zealand towing companies as they battle it out to secure lucrative contracts.