In Designing A Legacy (S2), comedian and architecture tragic Tim Ross travels around Australia to see buildings and meet people that help reveal a new story of what it means to be Australian, hidden in the architecture around us. If buildings shape our lives, he asks, can the story of what it means to be Australian be told through our buildings? And if so, is this the story we expect? From stunning private homes to schools and surf clubs, motels and mosques, Tim shows us some structures that reveal a new story of Australia. He explores how well-designed buildings can leave a legacy of respect, for people that use them, for our environment, and for the ancient history of our land. They can create community, forge common identity and offer, in difficult times, much needed visions for our future. 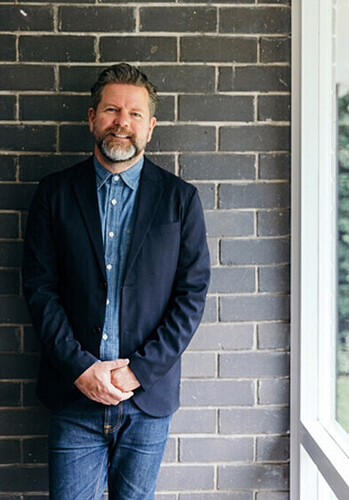