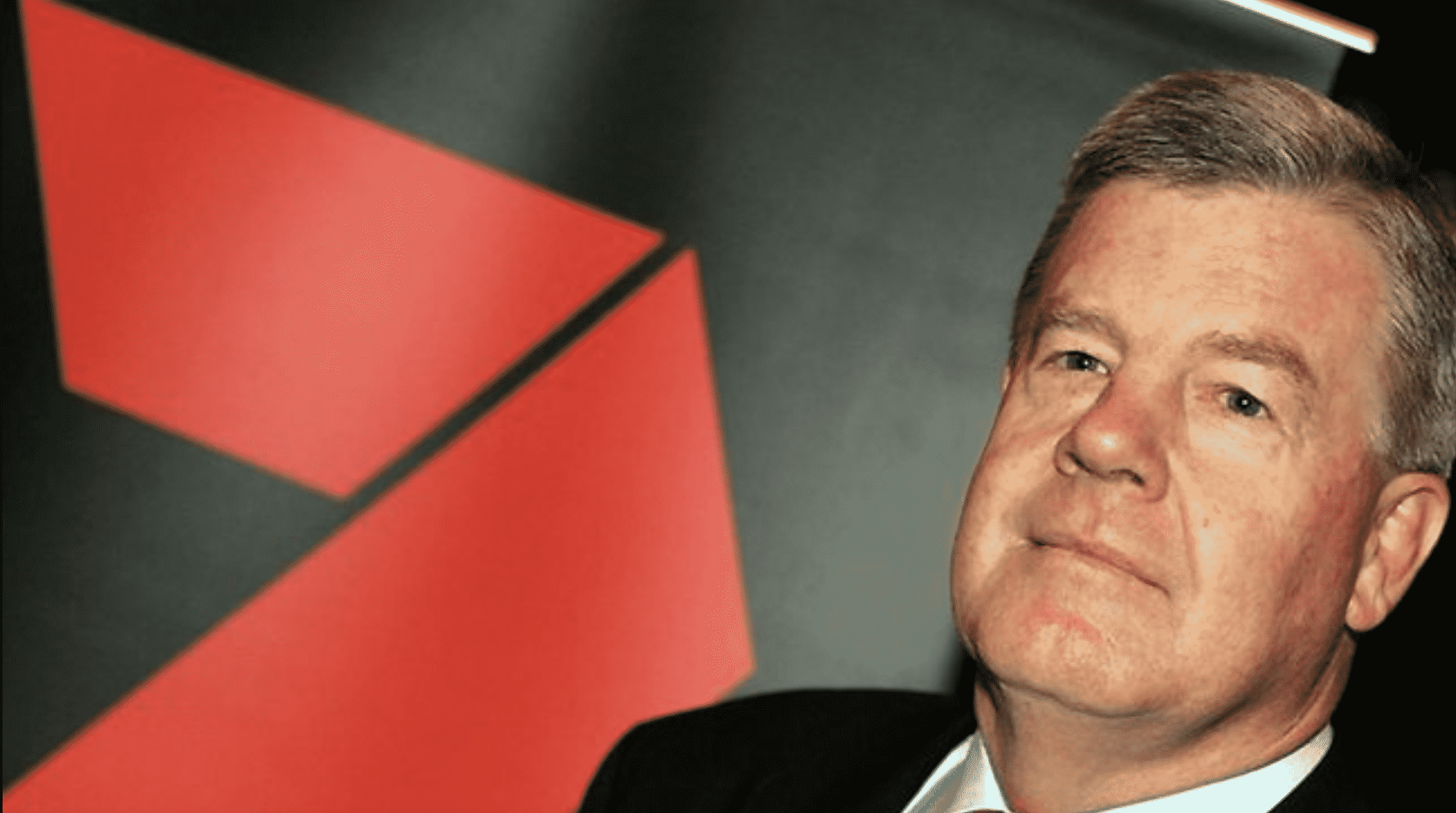 Legendary Australian TV executive , who ran both Seven and Nine networks, has died. Australian television legend David John Leckie has died at age 70, with his family revealing the former Seven West Media (SWM) boss passed away this morning after suffering a long illness.Leckie was hired by Kerry Stokes AC in 2003 and served as...

Statement from Mike Sneesby on the passing of David Leckie

This morning David Leckie, who led the Nine Network between 1990 and 2001, passed away after a long battle with illness.

“David Leckie was a giant of television. He contributed enormously to the success we all shared with him here at Nine, his instincts and leadership heralded the golden era of Australian television.

“He adored his family and so many of us stayed in touch as a friend even after he left. He set the culture of excellence at Nine that still exists in our DNA today and we thank him for that. We extend our deepest sympathies to wife Skye and his two sons Harry and Ben Leckie.”

@morningshowon7
Vale David Leckie - Sad news this morning, David Leckie has passed away overnight, at home, with his family. David was a much-loved member of the Seven family and made a remarkable contribution to the media industry. RIP https://t.co/5Ljjq86Ffn

RIP to former CEO David Leckie. Leckie was CEO of Seven from 2003 to 2012 in which 7 challenged 9 in the ratings and became Australia’s #1 rating station during his tenure.

News story on David Leckie’s promotion from leading GTV9 and previously TCN9 to being the managing director of the Nine Network. 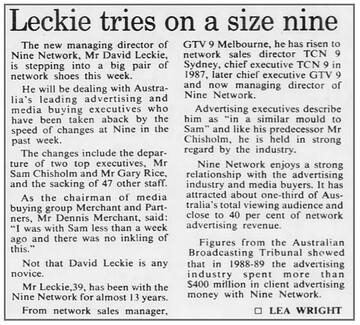 Even Ten News First ran a report on Leckie’s passing despite only having major roles at 7 and 9 (and not 10).

Mel and Kochie on Sunrise

They started cohosting a year before Leckie joined Seven, so that is quite an achievement

That’s not right. Ian Ross retired from Nine. It was after he had settled into retirement that Seven offered him a contract.

Ian Ross retired from Nine. It was after he had settled into retirement that Seven offered him a contract.

Not sure whether he was still under contract then or freelancing, but Roscoe still occasionally ​presented on Nine (mainly filling in over Summer) until at least March 2003:

No doubt if Nine had their time again, they would’ve chosen Ian Ross to bridge the significant gap between Hendo’s retirement and Overton being ready to take the main chair. But alas, that’s not how history played out.

He joined Seven News in December 2003. Seven has uploaded his first bulletin on to YouTube. 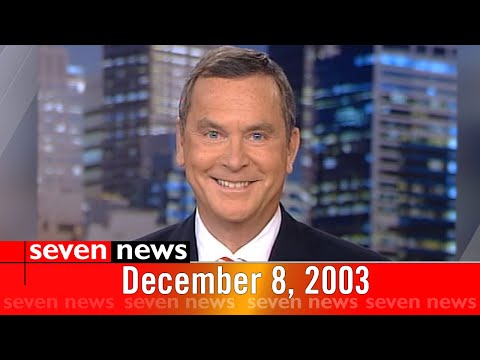 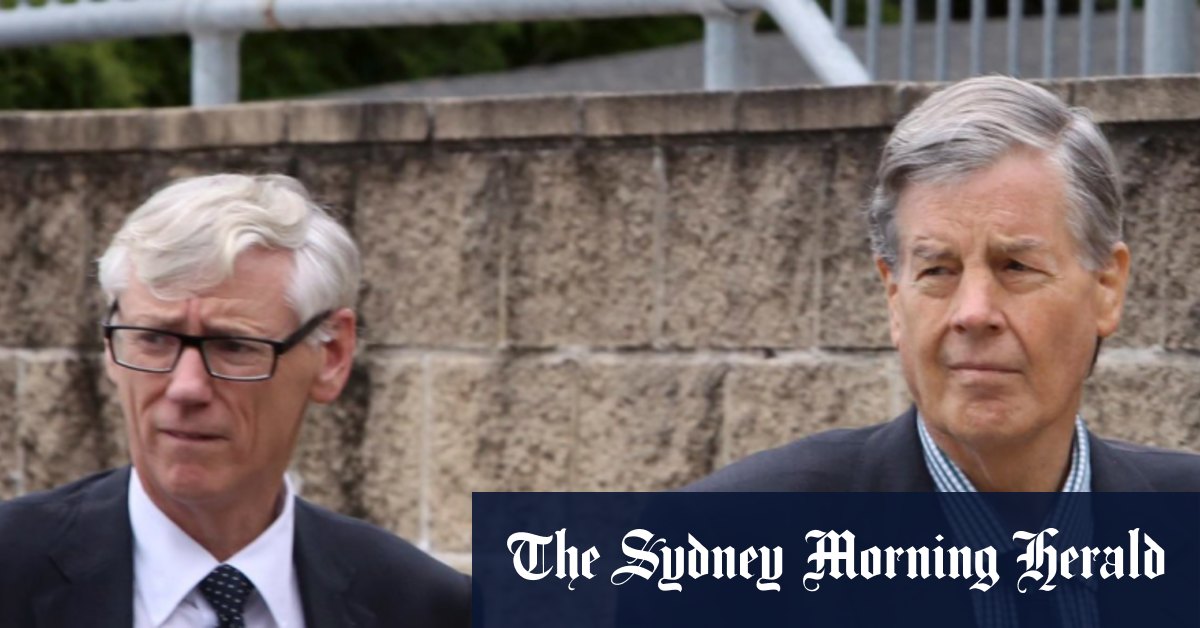 In his own words, Seven’s longtime commercial director and top lawyer remembers a man he knew better than almost anyone else.

This was also early in Leckie’s reign 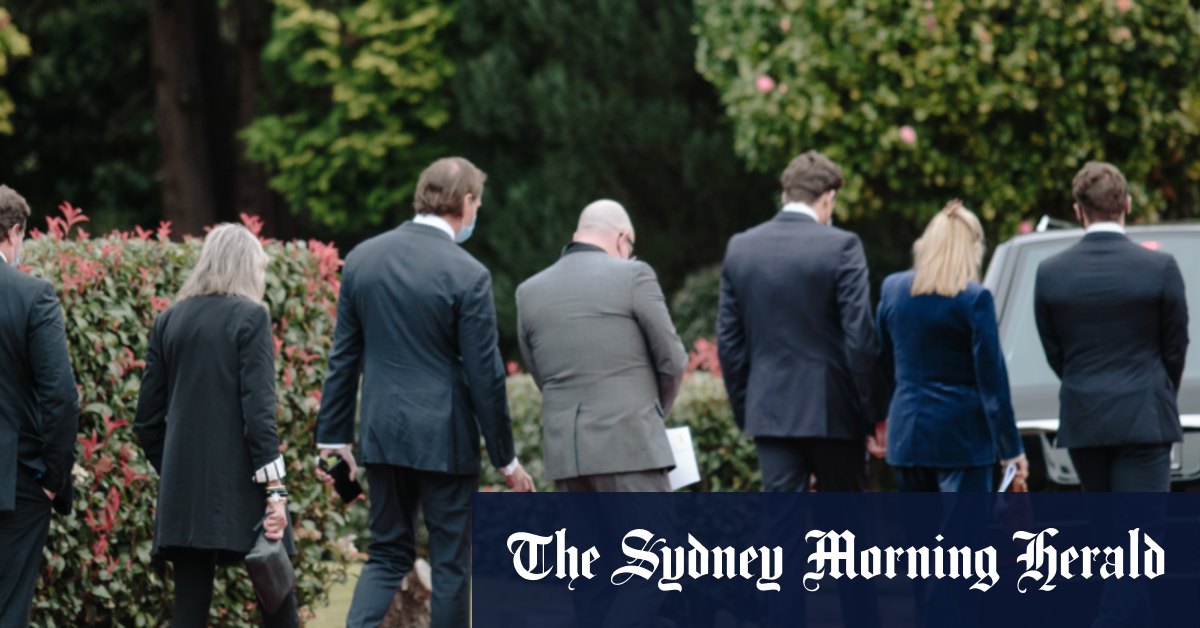 Who’s who of broadcasting represented at David Leckie’s funeral

The television boss was farewelled by cameo appearances from Kerry Stokes, Larry Emdur, Alan Jones, John Hartigan, and Sonia Kruger at a service in Sydney on Friday. 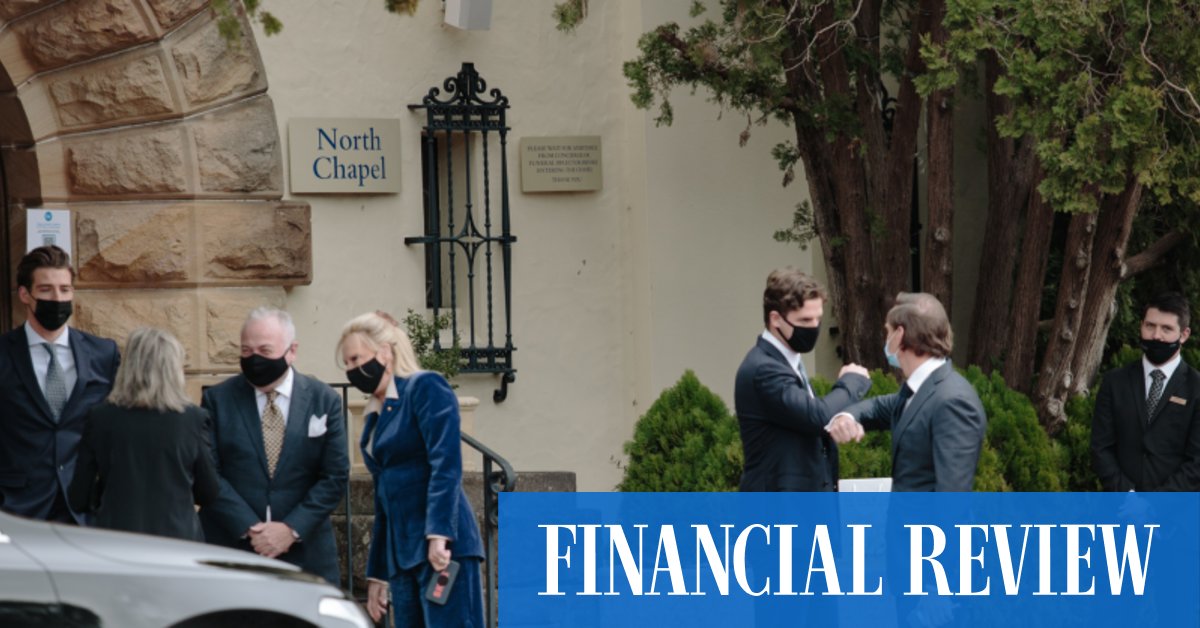 TV titan David Leckie was remembered by his family as a ‘bulldog, boisterous, obsessive, controversial, fearless, cheeky and a ruthless competitor’ and an ‘adoring, sensitive father and husband’.

Not sure whether he was still under contract then or freelancing, but Roscoe still occasionally ​presented on Nine (mainly filling in over Summer) until at least March 2003:
https://twitter.com/Zampakid/status/1384485577534296071

As I understand it, he was still under contract.

Roscoe wasn’t meant to start at Seven until 2004, but Nine granted him an early release when it became clear they didn’t have any work for him.