The brand-new future of dating has arrived. Date Night is a spontaneous, fun-filled dating show. Singles looking for love will use their family and friends to find their perfect match. Together, from their couches, they’ll play this online dating game, swiping through prospective suitors until they find The One. They’ll laugh, cringe and squirm until they meet the person of their dreams – or not. Anyone lucky enough to swipe a match gets to go on a date for real.

Date Night is produced by Screentime for Nine.

Yet another dating show.

This seems like it’s going to be Gogglebox for Tinder

News Corp reports filming is now underway. The show uses an app, now available for downloading, to find participants from the world of dating apps. 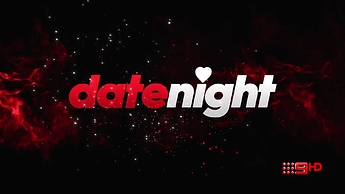 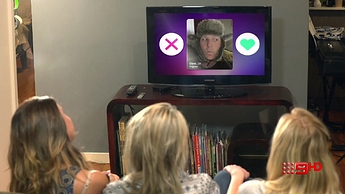 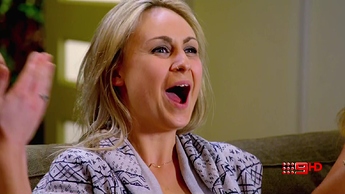 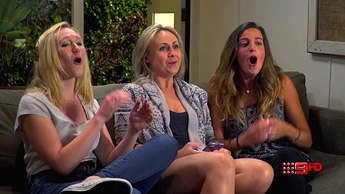 Add it to another of those shows I wouldn’t be seen dead on.

Join everyday Australian singles along with their hilarious friends and families as they attempt to make a real connection online when Date Night premieres on Nine and 9Now on Tuesday, February 13, straight after Married at First Sight.

They laugh, cringe and squirm until they meet the person of their dream - or not - in this hilarious new dating reality narrated by Gyton Grantley.

All around Australia singles are looking for love online. Whether it’s Tinder, RSVP, Bumble or the Date Night app, finding Mr or Ms Right, or rather, Right now, is just a click away.

Date Night follows a bunch of singles from the comfort of their lounge rooms, using only a dating app and the wise counsel of wing-men and wing-women. In the search for love, family and friends comment on the pictures and profiles of fellow daters as they go. What makes a good profile picture? What makes a bad one? What are instant deal-breakers and why? Should you date someone with the same name as your dad or your ex-boyfriend?

Nine’s Head of Content, Partnerships and Development, Adrian Swift, said: “This is the show that makes choosing a date a spectator sport. Our daters and their friends give a fresh, authentic and mostly hilarious commentary on profile after profile before finally finding the right match. It shows real Aussies making real connections in a complicated online world.”

In the premiere episode, 28-year-old Faryn enlists the help of her mum and bestie to search for Mr Right. Faryn has a list of requirements as long as her arm, and has yet to find the man that meets them. Will she find a date with a man who ticks all of the boxes? Lyndal, 47, and her friend Amanda love taking a punt on the ponies and a nice glass of vino. Lyndal has put her love life in the hands of her wing-woman in the hope that Amanda will back a winner for her.

Sci-fi nerd Jason, 23, has never had a serious girlfriend, preferring to spend his Saturday nights with his movie mates and Star Wars DVDs. At 30, Ben isn’t quite ready to settle down, but for the right girl he may be convinced. Wing-man and ex-housemate Darren is lending his Irish charm to help Ben land a lady. 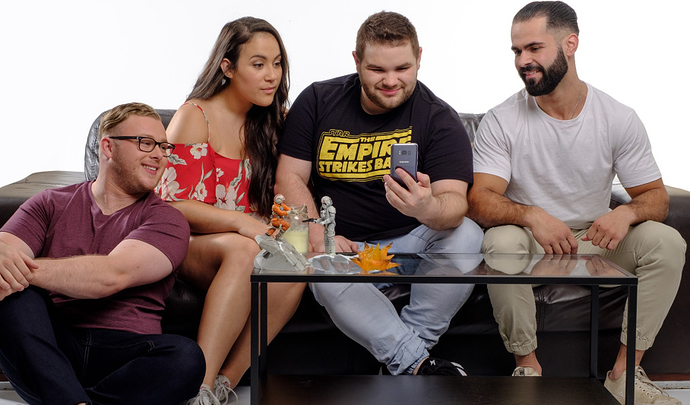 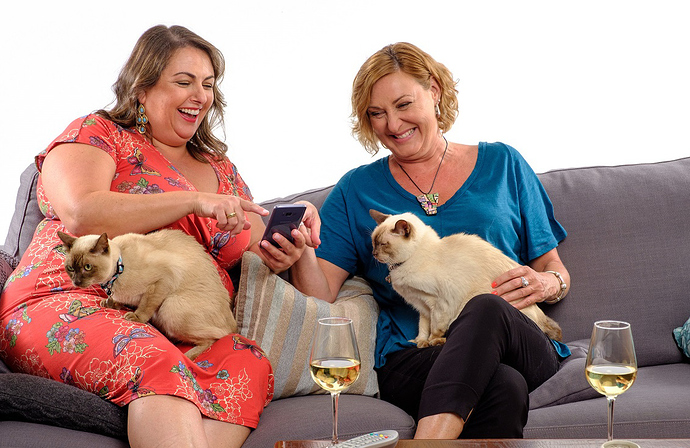 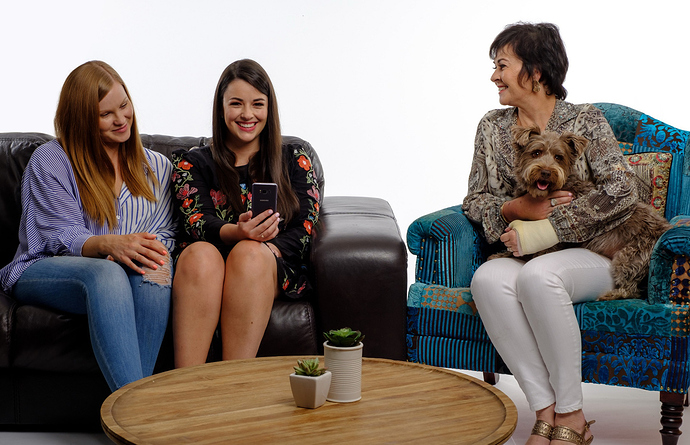 The promos for this looks like someone has just tried to combine the good bits from Gogglebox / First Dates + Tinder.

I’d have thought they wouldn’t have paired this with MAFS given the similar genres, but the same timeslot as Good Doctor & Hughesy will be interesting.

Seems that Date Night is only a 30 minute show based on Nine’s schedule. Some might say 30 minutes too long