Some beaches can be closed but generally you can’t close every walkway. If you manage to close some, people will just find a different track/walkway.

Yeah but at least they’re walking and continuing to move. If you close the beaches and walk paths near them there’s no opportunity to stop for a coffee etc.

Given what’s going on in Sydney, these places should be just about deserted.

You could see people stopping and talking in the background as in the third cap. To me it seems like there will be a certain portion of the community that are not going to listen to the advice to stay at home. 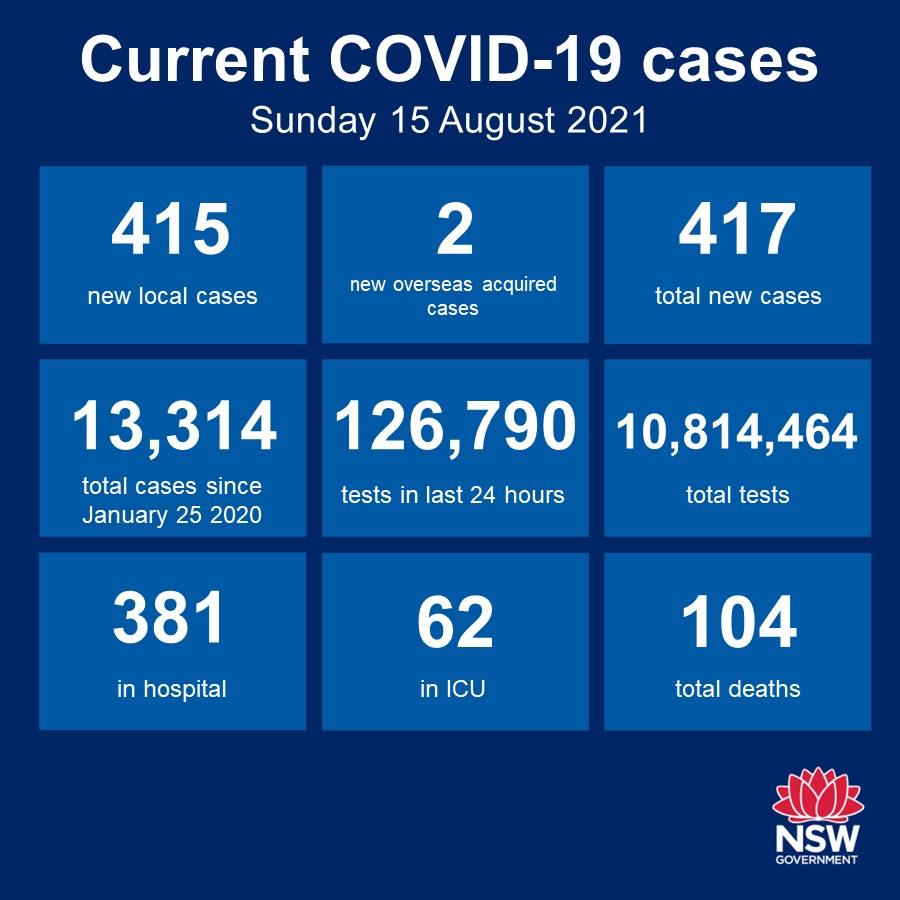 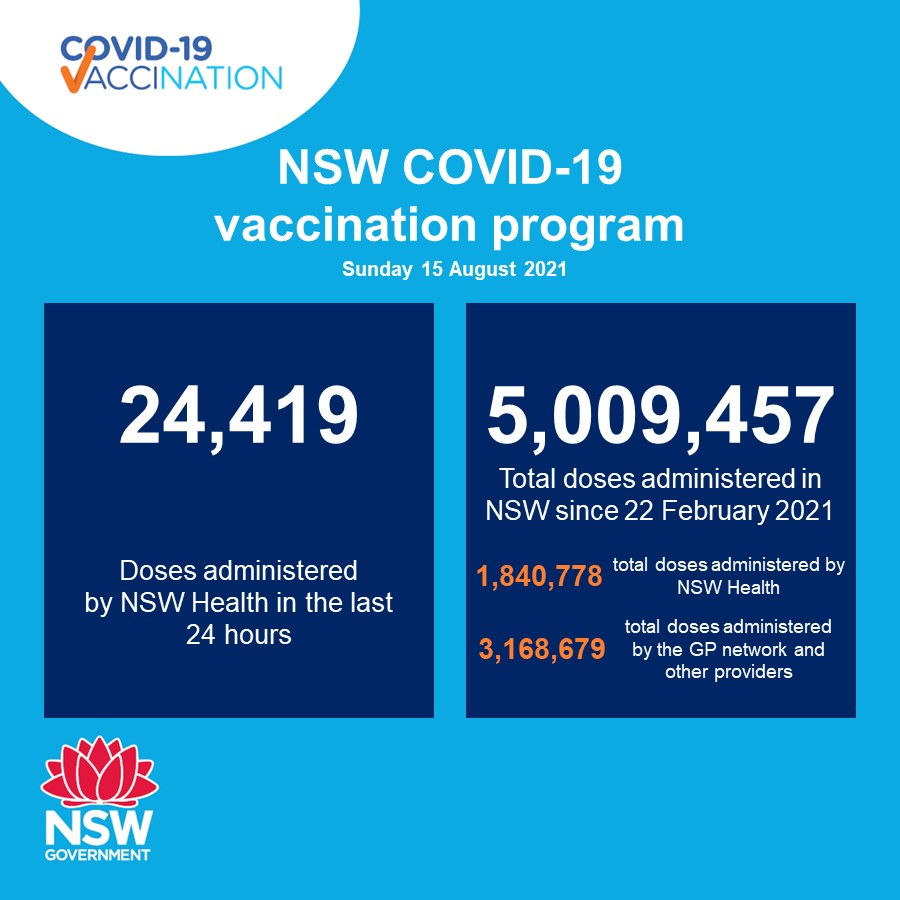 1 million extra Pfizer doses to begin landing in Australia tonight from a negotiation with the Polish government. So more vaccines on the way.

Gladys said the Federal Government would provide NSW with 500,000 does of Pfizer. NSW Health has already tweeted that thousands of workers aged 16-39 from the LGAs or suburbs of concern can get a priority COVID-19 vaccination appointment from tomorrow (August 16) to next Sunday (August 22). Authorised workers aged 16-39 years can book in for the Pfizer vaccine, and those aged 18+ can book in for the AstraZeneca vaccine.

Somethings wrong though. She’s on the verge of tears I think?

The CHO is basically saying it’s about to take off folks so follow the rules.

Somethings wrong though. She’s on the verge of tears I think?

She can see where this is heading. 1000s. Following the fucking rules.

Some strong words from chant here.

Yes that was intense. She’s struggling big time. I’m not saying the rumours regarding her resignation are true but somethings going on. That wasn’t her normal way of speaking.

Look at her face in that small box. She’s red as all tomato’s. She’s clearly been made to appear today.

I also observed how Dr Chant didn’t start with “Thank you Premier” as I believe she usually does?

What’s going on here? Why are these reporters being so nice and kind? Why hasn’t anyone grilled them about yesterday afternoon? I’m gobsmacked.

Maybe the reporters have been warned that if they press them about yesterday afternoon then they lose the privilege to attend the media conferences? Can’t say I’d be surprised by that at this point.

Need someone like Chant as Premier. Holy Fuck she has put the state on notice that’s for sure.

Agree that it’s not a good look, whilst the virus is reportedly less dangerous outdoors, this stunning late winter weather we have been having in Newcastle pretty much all week is obviously too tempting for people! We need rain to make people stay at home!

The movement of people isn’t helping our cause, we couldn’t get out of lockdown in the first week, and I think a lot of local people are preparing themselves for it to remain this way until October.

If Daniel Andrews sent Victoria into a 7 Day Lockdown with just a tweet and no press conference, the media would have him for blood the next day.

What’s so special about Berejilklian?

Her response to not having a press conference was “most of the state was already in lockdown anyway”.

“Yesterday was an absolute wake up call” says Gladys. What was she waking up from? A nightmare?

“Yesterday was an absolute wake up call” says Gladys. What was she waking up from? A nightmare?

I was yelling at the screen when she said that! Fucking hell, the wake up call was supposed to hit weeks ago.