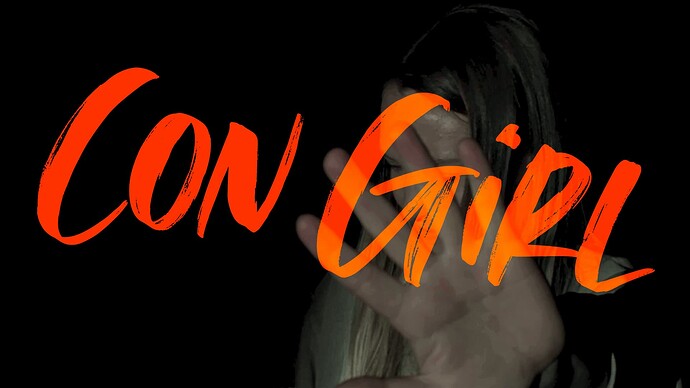 In 2011, Russian gymnast Emily Sciberras tells her new best friend that her entire family has been killed in a murder-suicide, including her 15-year-old twin sister. In 2013, a distressed teenage girl with no name is found on the streets of Dublin after escaping a human trafficking ring. She is so traumatised she is unable to speak. In 2014, Aurora Hepburn, 14, appears at a clinic in Canada after escaping a terrifying kidnapper. What do these women and their chilling stories have in common? They are all fake identities, convincingly created by one Australian woman – Samantha Azzopardi – a serial con-artist who has amassed more than 75 aliases and repeatedly deceived her victims and authorities around the globe.

In this gripping limited documentary series, crossing three continents and built around the world exclusive eyewitness accounts of her victims, viewers are taken on an intriguing quest to find out who is the real Samantha Azzopardi?

Con Girl is produced by CJZ Productions for the Seven Network.