In December 2007, Nine put a summer theme on their on-air presentation.

LOL, I almost forgot that Karl Stefanovic used to fill in on ACA from time to time.

I also seem to recall this particular On-Air Presentation package being probably the only time that Nine changed the look of it’s long gone “Video Program Guide” channel on Digital TV (LCN-99, was axed many months before the launch of GO!) to match any seasonal-themed graphics from the network.

Here’s a few caps from digital, including the VPG of the time. 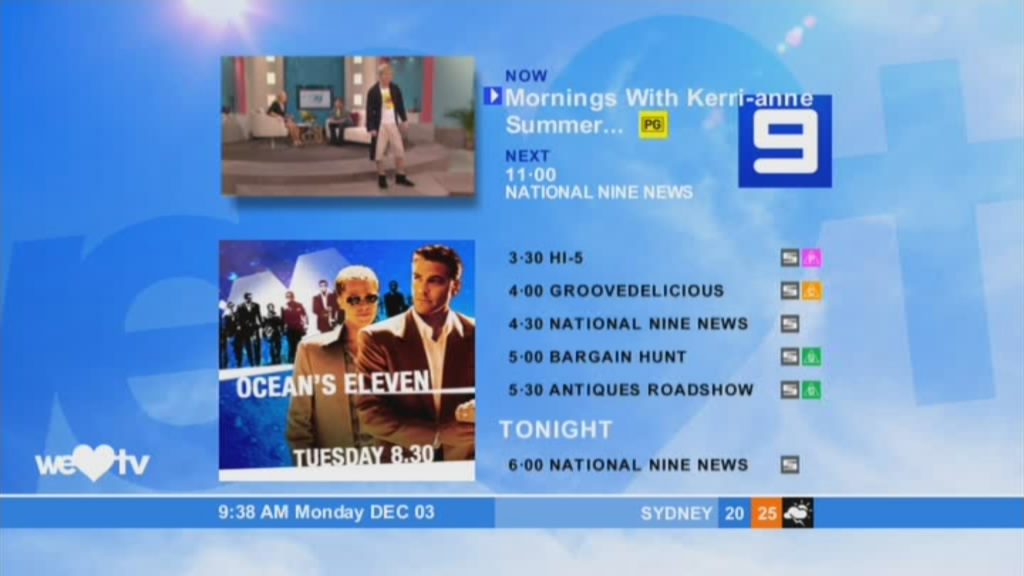 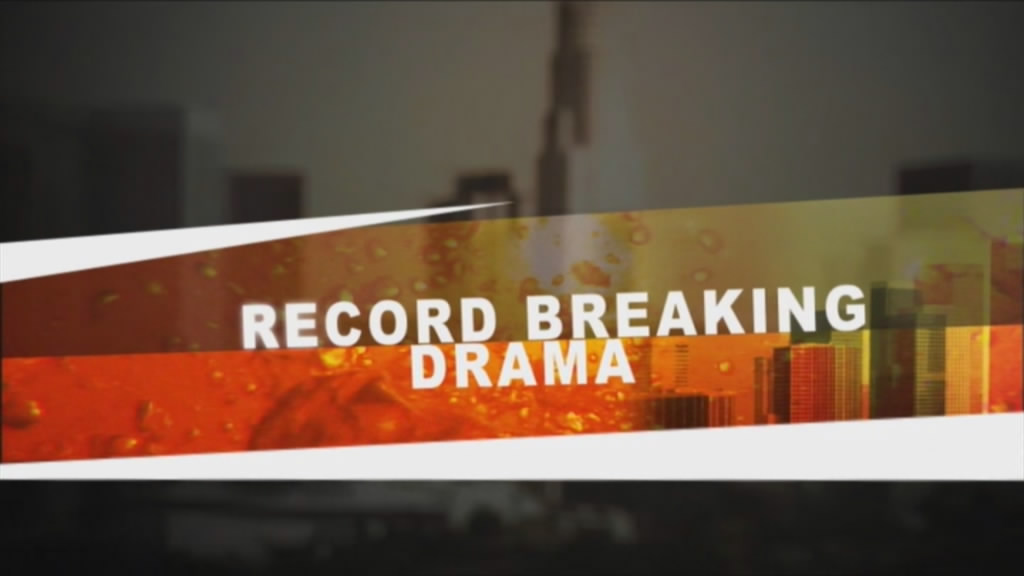 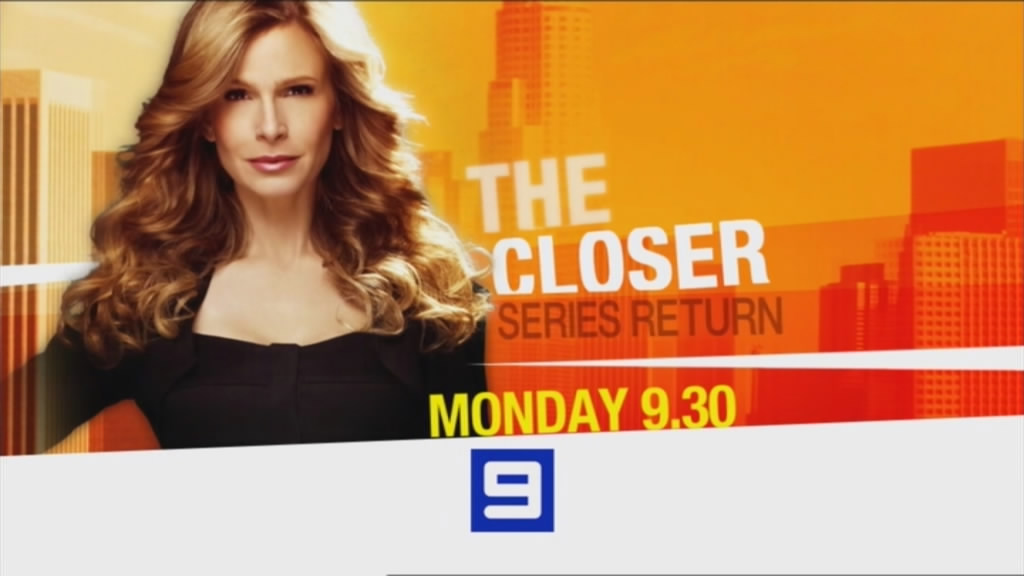 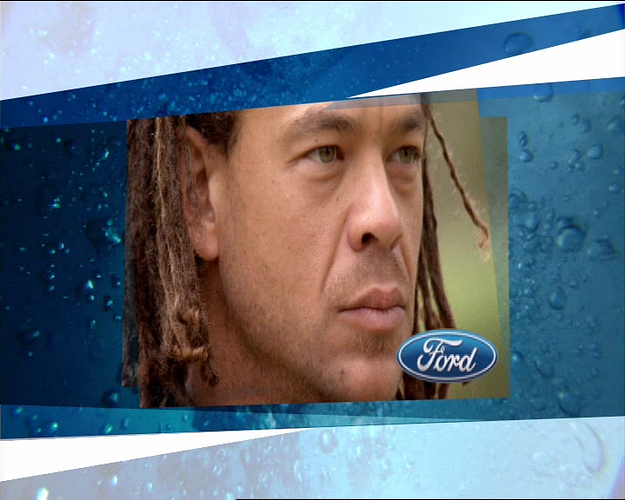 Some Promo endtags from my collection. Aired on December 1, 2007

But wasn’t that non ratings period during that time?

It was a presentation package used for that Summer only, yes.

The presentation was only used in summer before the full relaunch

The promos were used for the following year and the we<3tv era which lasted until February 2009.