Was this an in-house production by Nine?

I’m probably the only one who didn’t mind this package… Sure, some aspects are a bit meh, but it certainly wasnt worse than the 2006 look imo.

God the Today cast have aged

Never a fan of this on-air presentation.

So gross, especially the use of a Times New Roman variant as the font. The Nine ice cube was also hideous once the dots were brought back.

@Zampakid Don’t suppose you have a cap of Today promo/cast before Lisa Wilkinson joined from *Weekend Sunrise, so prior to mid-2007?

Don’t suppose you have a cap of Today promo/cast before Lisa Wilkinson joined from *Weekend Sunrise, so prior to mid-2007?

Maybe? I do have quite a few recordings from 2007 so I’ll have a look for it whenever I get a chance to. 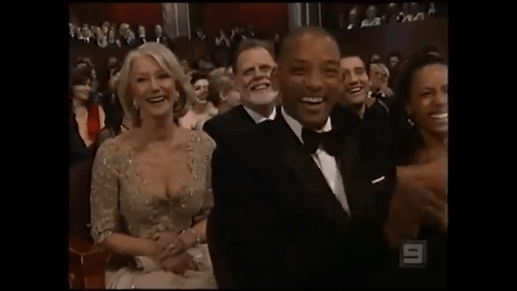 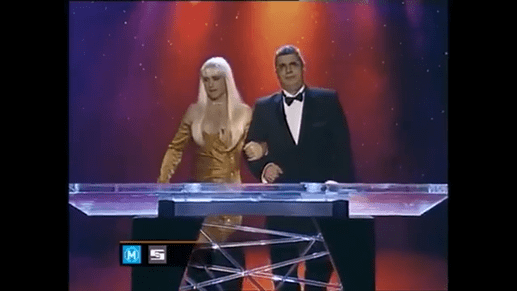 The cube was a shocker with the dots hidden away and only visible during the transition.

Actually a good package, particularly the rotating cube which added an extra dimension to the package. The return of the dots back made it more special.

The promotional typeface wasn’t good though. The look of the Tuesday lineup screencapped above remains terrible.

Would’ve been interesting for them to try a transparent slow rotating cube as the watermark to distance themselves from the 2006 disaster. Or otherwise a 20-30 second interval fixed transition between the 9 and the dots without animation.

Leaps and bounds ahead of the atrocious 2006 rebrand. A fairly consistent branding across which we don’t see a lot of these days (more because the networks don’t produce as much promotional content as they once did), although Ten have made a fair go of it with their 2018 rebrand.

People hated the warehouse look but this was much worse. Just so plain and then the horrible font choice. Not to mention the Jules Lund “nutgrab”. Absolutely hated this one. 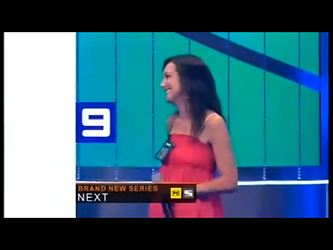 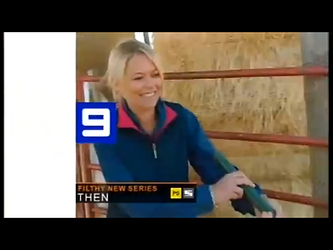 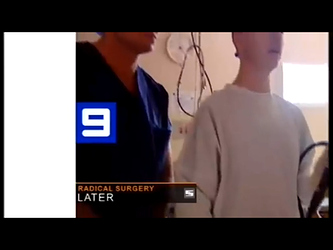 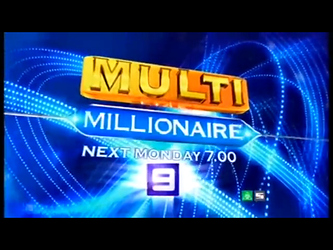 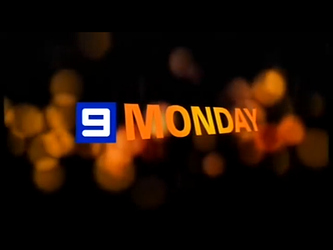 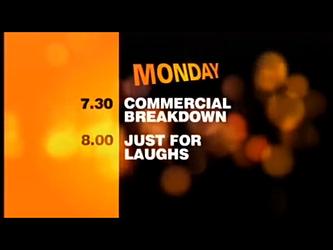 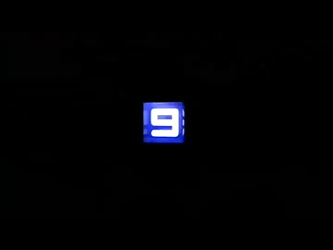 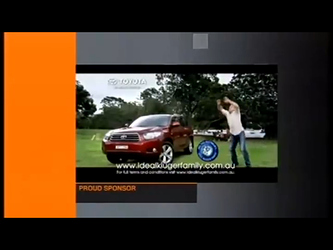 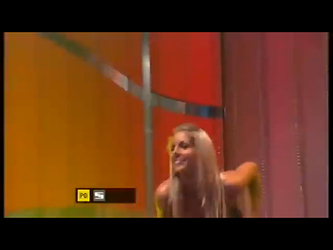 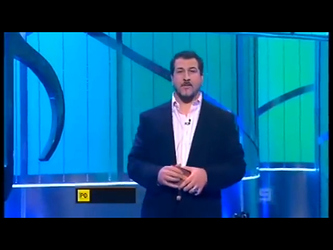 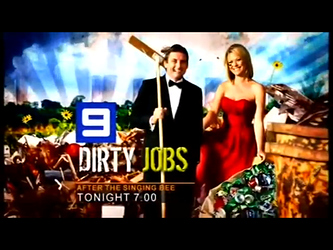 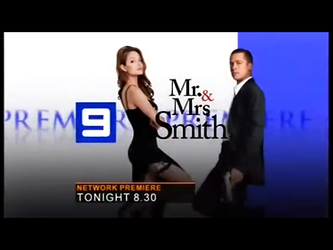 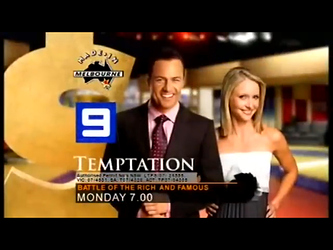 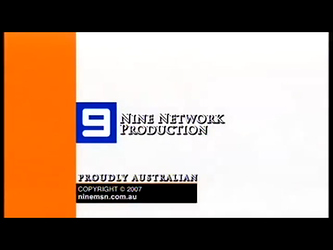 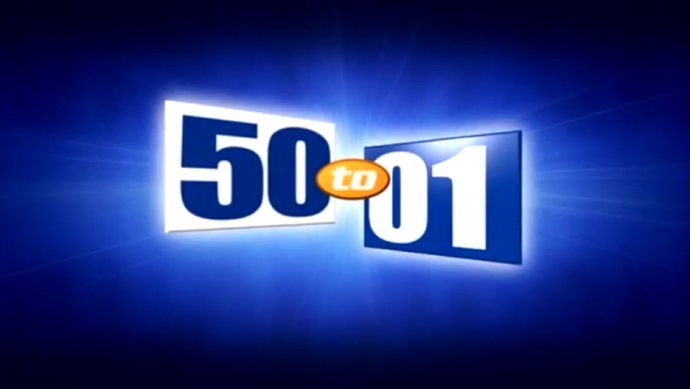