Spotted a production ender for Highway Patrol Season 1 finale (from 7Plus):

With narration at the end:

“And that was Highway Patrol for 2009, brought to you by the men and women of the Victorian traffic Police, who deal with people like this every day”. 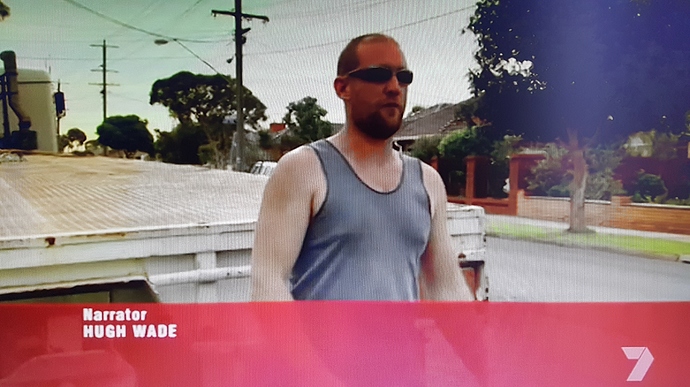 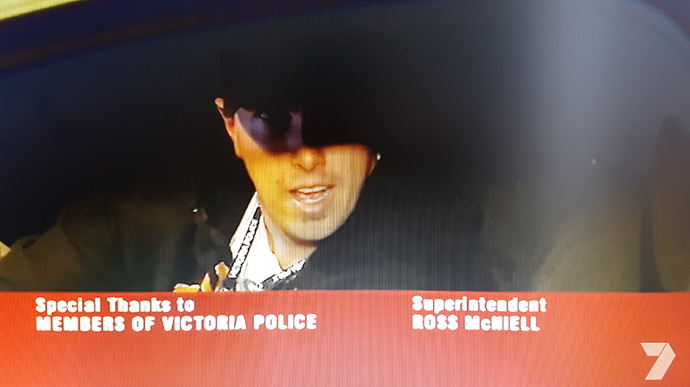 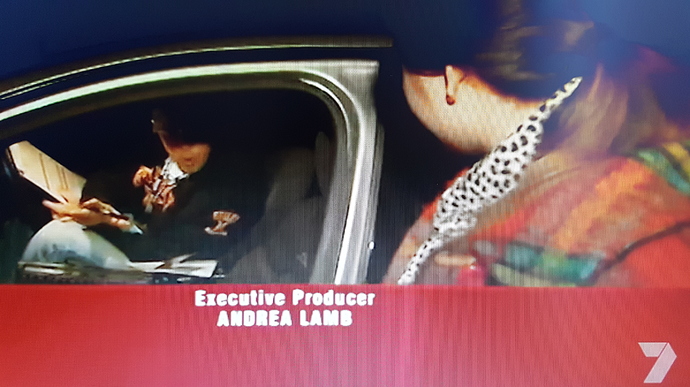 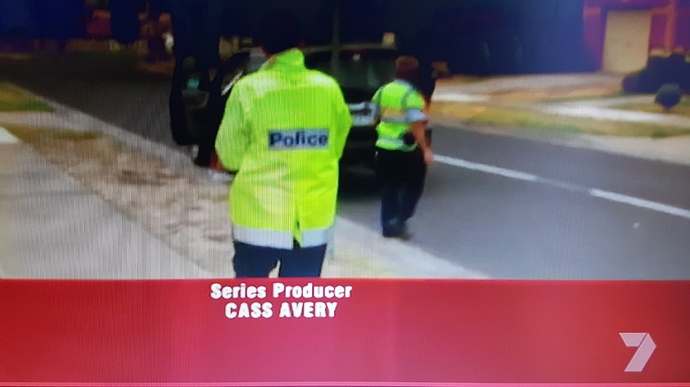 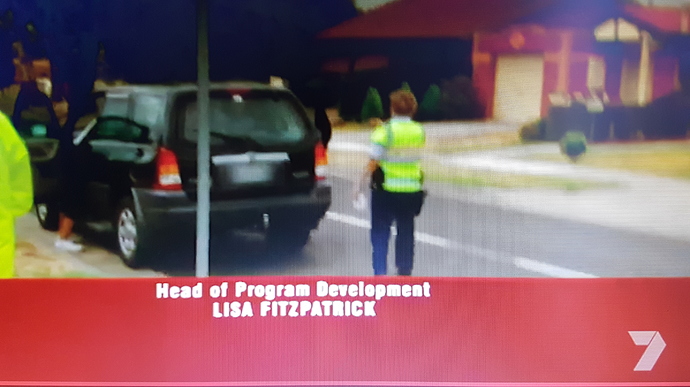 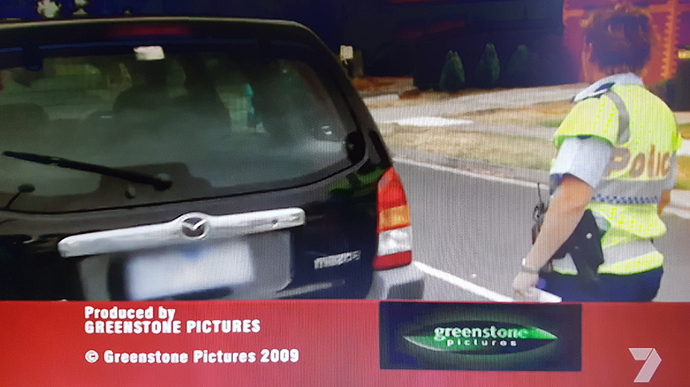 Nine would launch their own version, titled “Random Breath Test” a year later after the show’s success.